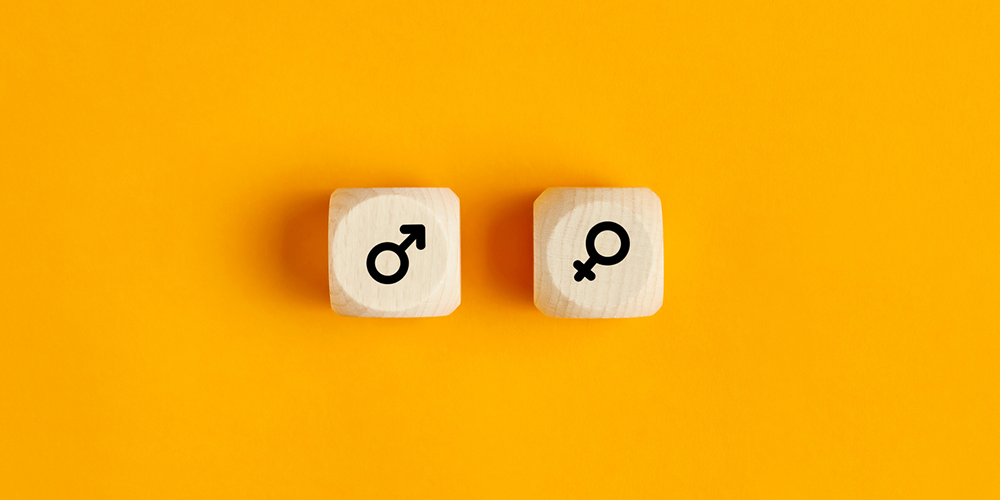 Public institutions and central banks have the ability and, arguably, responsibility to promote best practices in gender equality. Globally, however, their track record on gender parity remains less than stellar, particularly in leadership and decision-making positions. While many central banks’ recruitment classes and middle management achieved roughly equal gender balance, leadership positions remain heavily male-dominated around the world. OMFIF’s 2021 Gender Balance Index found that of 185 central banks surveyed, only 18 are headed by a woman and only one in six have women in higher positions.

What’s causing this leak in the professional pipeline and how can it best be addressed?

This was a key topic at the OMFIF roundtable ‘Central bank policies and strategies to achieve gender balance’, an in-depth discussion of current gender policies, strategies to implement these standards across the financial sector and the increased benefits and skills gender balance brings to central banks and financial institutions. Speakers Helena Adegas, head of markets at the Banco de Portugal, Cesaire Meh, senior research officer at the Bank of Canada, and Aniela Unguresan, co-founder of EDGE, were hosted by OMFIF’s Sustainable Policy Institute on 10 February for the discussion.

For some roundtable participants, this gender imbalance could be attributed to demographic effects, as improvements in educational and professional opportunities for women are taking time to ‘trickle up’ the organisational order. If the problem is merely one of demographic change, the solution is therefore to wait. They posited that in time, the equality achieved at the entry and middle management levels will enable women to climb up the pyramid.

Unguresan, however, was of a different opinion. For her, gender inclusivity in the workforce has not and will not happen naturally. ‘Behind any successful organisation that fosters diversity, equity and inclusion, there is one common denominator: an intentional, prioritised and measurable approach, with clear accountabilities for progress,’ she explained. Progress, therefore, will need more active intervention.

For some, gender parity is best ensured by legal mandate. When asked about her views on mandated equal pay, however, Unguresan pointed out that ‘the majority of countries around the world do have equal pay for equivalent work, either as a constitutional right or a specific law on pay equity.’ Nevertheless, ‘the legal framework is often simply not enforced and there are no material penalties for infringing it.’

Central banks can do more than wait for mandated enforcement of these policies. Third party verification can play an important role, ensuring institutions follow through on their promises and are held accountable if objectives are missed. Unguresan’s organisation, EDGE, offers a globally standardised certification for gender equality to both public and private sector organisations. EDGE enables organisations to measure the impact of their practices, assessing whether their intentions and outcomes are aligned, and thus improving accountability and transparency on diversity, equity and inclusion. Since its inception in 2009, EDGE Certification now assesses both public and private organisations in 29 industries and 44 countries, and has expanded to address the intersectionality of gender and other dimensions of diversity. As the GBI found that only 27% of respondents are certified by an independent external organisation on gender-related policies, this indicates that there is much room for improvement on this front.

Meaningful change can also come from changing the perception of diversity strategies and policies. Quotas on gender balance do not always solve the problem, as they often have a negative connotation, stigmatising those they aim to benefit by making women feel tokenised. This could be said to be diversity, but without inclusion. Unguresan suggested changing the narrative around such initiatives to fit more naturally into organisations’ culture. Utilising constructive language such as ‘targets’ or ‘objectives’ could remove the stigma associated with mandated quotas while still ensuring a measurable and attainable goal. Recruiting underrepresented groups through scholarships rather than quotas also provides positive reinforcement along with monetary compensation. According to Meh, the Bank of Canada’s master’s scholarship award for women has been hugely successful in helping the bank foster diversity and other central banks offer similar programmes for female graduates of economics. Though such programmes are currently utilised primarily at the entry level, a similar system could be imagined for high-level positions.

It took deliberate policy changes and targeted initiatives to achieve the level of gender equality we have today. Passively waiting for change is not enough. To address their persistent gender problem, central banks must take a more active role.

The ninth edition of OMFIF’s Gender Balance Index, in partnership with the International Monetary Fund and World Bank, will include a new section on diversity and financial inclusion. Register here to attend the GBI 2022 virtual launch event on 28 April.