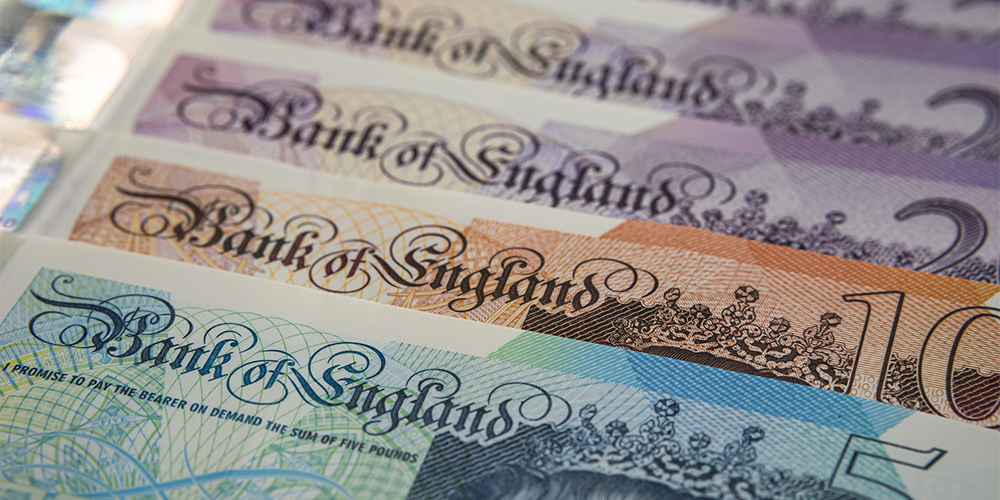 Mr Bumble, the fat beadle, was horrified when half-starved Oliver Twist asked for more. Bank of England Governor Andrew Bailey, despite enjoying 18 times the average national pay, has called for wage restraint. The profligate Mr Micawber always hoped something would turn up. Bailey assumes inflation will peak this year and fall back under 2% by early 2025. This is a hope not a forecast.

The vast majority of Britain’s working lower- and middle-income households have been squeezed in recent years until, in former Chancellor of the Exchequer Denis Healey’s words, ‘the pips squeak’. One-third are on working benefits. Just about managing, half of all households saved less than 3% of income (excluding mortgage repayments). If they can’t get extra income, they must spend less. Bumble Bailey unwittingly called for higher unemployment.

Bailey’s gaffe is the more remarkable as the Bank of England already assumes wage restraint without his urging. Its main forecast has real gross domestic product rising by over 5.25% between 2021 and 2023 with real post-tax labour incomes falling by 2.5%. Every fan chart projection has inflation peaking this year then abating. The Bank always projects falling inflation in the medium term.

The model’s iterations must be constrained to prevent short-term deviations exploding. Foreseeable future shocks, such as the UK’s departure from the European Union, can be included. Most potential future shocks are uncertain in timing and severity and therefore relegated to model simulation studying their ‘what if’ effects. Even global energy and commodity prices are assumed henceforth unchanged.

The model normally ignores equilibrium in financial markets. It lacks input showing financial balances and balance sheets pressures between and within sectors. DSGE models thereby exclude cost-push inflationary spirals. Results from financial sub-models may be clipped onto the main forecasts, but there is little evidence of their use.

These flaws help to explain why the Bank will always forecast inflation peaking and returning to its medium-term 2% target. It does not actually have any idea where inflation is heading in the medium term and does not know what to do for the best. Even short-term forecasts display serious errors.

The Bank does not really know what to do. But it dare not forecast its own failure. It believes inflation tracks expectations for which confidence in its omniscience and omnipotence is vital. Cost-push inflation will reveal that the governor has no clothes.

There is no general equilibrium in which all three markets revert to normal. There is revolving disequilibrium between markets. The great moderation and subdued inflation following the 2008 financial crisis were due in part to growing disequilibrium in financial markets. Cheap and plentiful money, latterly financing public sector profligacy, distorted the balance between product and asset prices. The disequilibrium led to conspicuous gross income and wealth inequality.

The imminent asset price correction will move financial markets back towards equilibrium at the expense of recession, meaning disequilibrium and higher unemployment in the labour market. Meanwhile an inflationary spiral will cause disequilibrium in the product market, raising prices despite weak demand.

Mr Scrooge, the chancellor at 11 Downing Street, should dream of Christmas future. If not, he and/or a replacement Scrooge prime minister at number 10 will destroy the Conservative party. Large-state Uriah Heep (Boris Johnson) may be the best of a bad bargain, until David Copperfield (Keir Starmer) gets his act together.