Repeat of 70s in store as UK heads towards stagflation 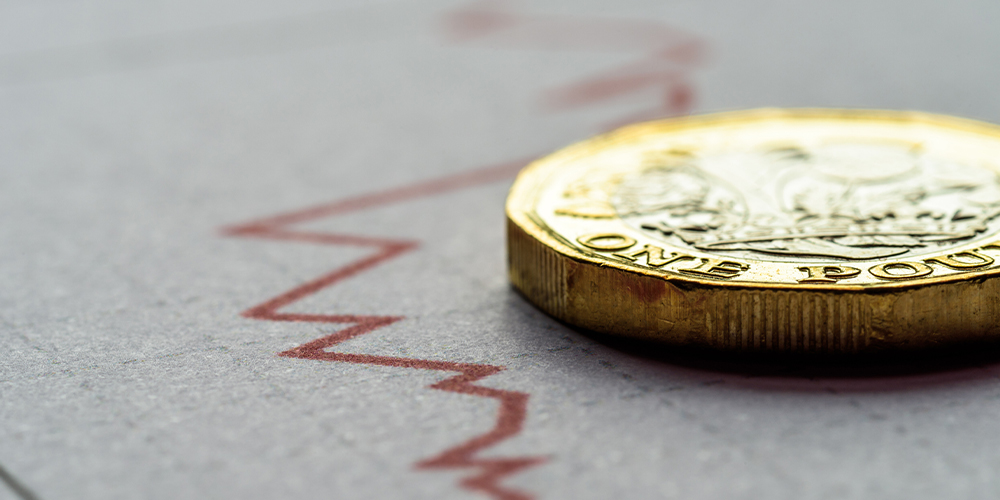 A crisis greater than 2008 could be brewing

Timelines differ, but similarities with the 1970s point to a potential return of stagflation. There are differences, importantly trades union aggressiveness, the power of public opinion, degree of indexation and an independent Bank of England. Private sector unions are less aggressive today, but scarce skilled workers are more powerful. Public sector workers have popular support.

The 1971 Nixon shock triggered the collapse of the Bretton Woods system and sterling was floated in 1972, relaxing UK fiscal and monetary discipline. Floating today removes fears of a forced devaluation, although sterling still matters.

The UK joined the then European Economic Community in 1973 and Brexit came in 2020. The former had less immediate impact than the latter.

Stagflation was brewing before 1970, but not 50 years later. Inflation was already 6% when the Heath government was elected, with unemployment at 3.75%, representing 800,000 people looking for work, inexorably rising to the politically ominous 1m mark and beyond. 2020 was preceded by years of docile product and service price inflation

The pandemic and lockdowns savaged real gross domestic product. If, and when, GDP recovers to its 2019 level, there will still be permanent losses unless growth accelerates. Household incomes and profits have been temporarily shielded by budget deficits, but support is now being removed. Price inflation is gathering momentum. All now depends on whether this triggers a full-blown wage-price-pensions-tax-sterling depreciation spiral.

The primary division of income, between labour and capital, is overwhelmingly driven by market forces and provides the springboard for wage-price inflation. The secondary division, taxes and transfers, is driven by political forces. There are clear differences here from recent years.

The Cameron-Osborne government’s mistaken austerity will not be repeated. Pressure for public spending increases is irresistible. Cuts may be made in some social security benefits, such as in the withdrawal of the temporary £20 uplift in Universal Credit and relaxation of the pension triple lock. But the benefit inflation recapture rate (R) will remain near unity. As the share of tax increases to cover higher spending without borrowing, the exchequer R will also be close to unity.

It is unlikely that businesses will ultimately be able to recapture all wage and input cost increases in higher prices. It will be offset somewhat by reduced employment, stag as well as ’flate. But across-the-board cost increases in a lax monetary environment are much more readily passed on.

The history of recent docile wage inflation has led many commentators to blame today’s faster increases on labour shortages. One newspaper even reported that the Bank of England believed this reflected labour market pressures due to rapid demand recovery. This is more likely to reflect long time defects in education and training. In the early 1960s there were 22 universities awarding academic qualifications. Only 4% of school leavers attended them. Technical colleges providing trade and specific job skills proliferated as did apprenticeships (35% of school leavers). Many polytechnics became universities, which now number over 140 and take 50% of school leavers.

With the supply of cheap labour curtailed by Brexit and the premium on skills increasing, it is no longer realistic to expect real wages to stagnate or fall. Taken together with the business environment, R in the market economy is likely to equal or exceed unity. There is little chance that moderation in the non-market economy will compensate.

In the 1950s and 1960s coalminers’ wages steadily fell from above to below average, leading to strikes in 1972 and 1974. These cannot be repeated. Public sector strikes, work to rule and go slow, as in the winter of discontent, are predictable.

It will be impossible for the Bank of England to foster inflation by continued monetary ease. The Bank is holding its fire out of fear that premature tightening will provoke a crisis and stunt the recovery. It pretends the inflationary surge will be transient. The crisis will be greater and the slump deeper when it is forced to act. Coming from distorted markets and bloated asset prices, a financial crisis greater than 2008 threatens.

This is the second part of a two part series. The first part can be found here.