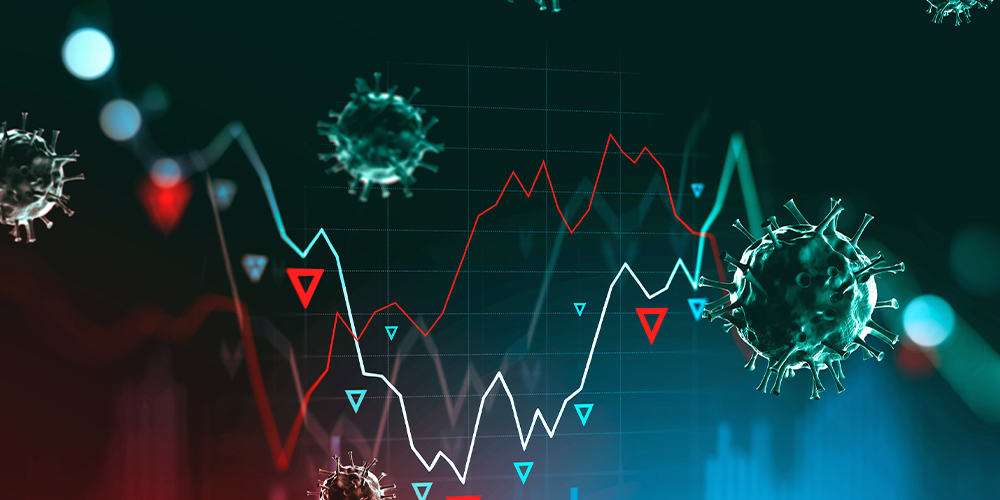 Risks for developing countries if tightening starts too early

Advanced economy governments around the world have performed a high-wire fiscal act, heavily supported by central banks’ ultra-loose monetary policies, to fight the Covid-related downturn. Emerging market economies will face considerable risks when tightening starts, which could happen at the first sign of an enduring pick-up in inflation.

Last year, we benefited from a ‘tsunami’ of global liquidity as leading countries mounted a full-scale assault on recession. It is vital that this does not come to an end in a sudden stop. Decreasing the rate of quantitative easing, followed by winding it down and finally increasing interest rates by the systemic central banks, led by the Federal Reserve, would have serious implications for EM economies. Policy-makers are rightly concerned about a repeat of 2013’s ‘taper tantrum’ turbulence caused by the Fed’s move to unwind the post 2008-09 stimulus.

This could cause grave damage to growth prospects, particularly of developing nations, amid global trade tensions between major trading blocs. Unfortunately, the World Trade Organisation continues to be dysfunctional. Much collateral damage could ensue. There is an African saying: ‘When elephants fight, the grass suffers.’

Up to now, markets and governments have welcomed leading central banks relaxing inflation mandates. This has been designed to impart credibility to their ‘lower for longer’ policies. Real policy rates are significantly negative in many major economies. Although they do not explicitly call it that, many countries have put into practice so-called modern monetary theory, with monetary accommodation directly supporting governments’ expansive fiscal policies. Projections indicate that, by 2025, the large fiscal expansion will be pulled back decisively. This needs to be taken with a pinch of salt.

What are the risks, especially for developing economies? At some point, markets will demand a sharpening of advanced country central banks’ language about eventual policy normalisation. The effects will be asynchronous. Domestic rebounds from the Covid-driven supply shock will vary from economy to economy, according to how the pandemic evolved within borders and national governments responded in terms of rolling lockdowns, vaccination programmes, booster shots and so on. The asynchronous nature is itself a distinct risk, as this may contribute to confusion and contradictory language from major central banks.

Forward guidance in both advanced and emerging market economies broadly suggests policy is ultra-loose. Under the guise of flexibility, communications have been akin to slinging a rope bridge across a steep valley. The bridge is swaying, in what appears to be a leisurely manner: we must hope that the oscillations do not become excessive. Currently, this appears to be conducive to transitioning to policy normality. However, at some point, rather than a swaying rope bridge, a structure with secure guard rails may be more helpful to get to the other side of the valley.

A big question is how much central banks can substitute for governments which have primary responsibility for addressing public health-related risks. The share of increased direct spending on public health in overall increases in official expenditure has been relatively small.

This caution has been well founded. An EM currency is not a reserve currency. We know from experience that global flows are fickle and policy risk aversion is understandable. EMs had to maintain ammunition for the future because of uncertainty over the evolution of the pandemic. Energy importing EMs did, however, benefit from the oil price collapse for about 12 months. Governments had to decide whether to pass on the benefit to consumers or tax away the difference and help alleviate fiscal pressure.

Reflecting their restricted fiscal manoeuvring room, EMs have relied more on monetary policy. On balance, pre-Covid success in keeping inflation more or less under control allowed EM central banks to cut policy rates aggressively. So far, inflation seems to be relatively muted, but there are indications of change. EM central banks, excluding China, have expanded their balance sheets by about 5 percentage points of GDP, including some support for official spending – another (limited) form of MMT.

EM governments and central banks have mostly followed prudent polices. This has stood the world in good stead. When advanced countries start thinking about renewed tightening, they must fully consider EM risks. Adverse repercussions from premature tightening would be self-harming, as spill overs in EM economies would reverberate back to advanced countries – and the whole world would be worse off.

Urjit Patel is Chairman of the National Institute of Public Finance and Policy and former Governor of the Reserve Bank of India. This is an extract from a longer paper, which can be found here.