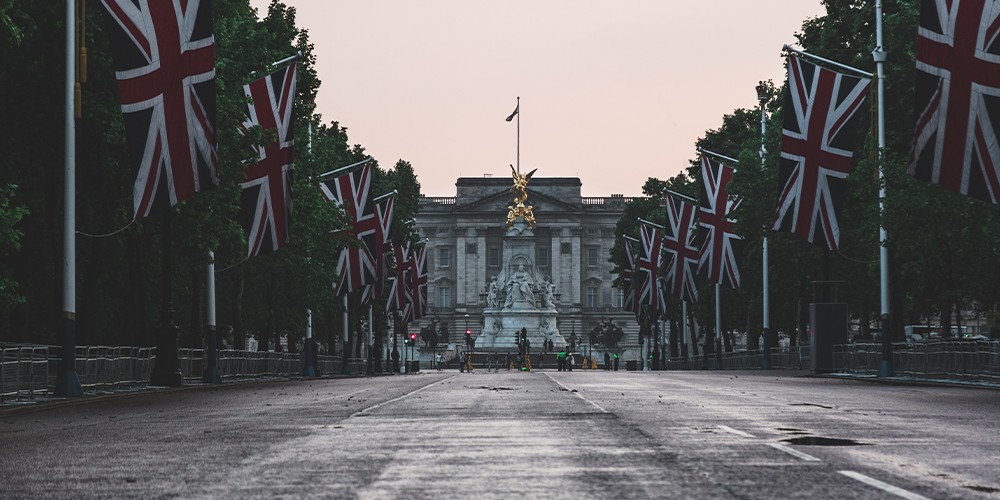 Government should cut deficit only when recovery is established

Rishi Sunak, the UK chancellor of the exchequer, should let much-increased government borrowing take the short-term strain of the economic downturn. Any measures to rein in the deficit should come later. To boost jobs he might reduce national insurance social security levies or make a temporary cut in value added tax to bring forward spending.

Keir Starmer, the new Labour opposition leader, has spoken of a ‘a day of reckoning’, hinting at tax increases on the better-off. That would be the wrong approach. As the economy gets back to maybe 90% of previous levels, the UK treasury needs to do all it can to support business. Generous help announced for new high-tech start-ups is welcome, but it’s important to continue to support existing businesses.

Firms that have failed in the coronavirus crisis have gone bankrupt not through any fault of their own. This is not a normal recession caused by market forces, a rise in interest rates or overheating. It has been caused by government measures rightly introduced to contain the virus. The government has a duty to continue schemes to support businesses. Ultimately growth comes not from governments but from individuals and firms. The way to recovery is to give them appropriate freedom and incentives.

The economic interruption carries massive costs. This can be borne only for a limited period. Any extension will become extremely difficult for the economy to bear.

The treasury scheme for furloughing jobs with the government paying up to £2500 a month of people’s wages has helped prevent firms sacking people they could not afford. It is eye-wateringly expensive with costs estimated at up to £60bn. Clearly it cannot continue indefinitely. The scheme’s generosity may have anaesthetised the public to the scale of the crisis.

The UK government has announced it plans to borrow £180bn in May-July, roughly four times the quarterly borrowing rate of £156bn for the whole of 2020-21 announced in the 11 March budget.

The Office for Budgetary Responsibility, the government’s independent forecaster, points to a possible 35% fall in output for April-June. If this happened, the effects on jobs and living standards would be more than devastating.

This economic crisis, the worst in modern times, may be the worst ever. It’s important to be patient. A V-shaped recovery seems unlikely. The economy may bounce back, but not necessarily to the same point as before. Some firms will have gone out of business, others will have run up debts, some have missed orders that aren’t repeated.

How long these problems last depends on the lockdown. It’s good that people have managed to cope with these restrictions. But when polls indicate that many would be prepared to put up with a lengthy extension, I begin to worry.

One surprise has been how easily Britons have accepted the lockdown. Some seem to enjoy it. To some people it brings a feeling of solidarity. Others believe fewer cars and planes are an indication of the greener lifestyle we ought to be living. However, the longer the lockdown, the deeper the downturn. So, it’s urgent that the government relaxes it as soon as the scientists feel that the peak of the epidemic has been flattened.

This isn’t about choosing the economy or lives. A flattened economy costs lives too. Even when we relax containment, many will still be nervous and may not want to go out to spend money. The continuing need for social distancing will pose problems for hospitality and other businesses, holding back full recovery.

When the chancellor devises his next planned budget, in November, almost certainly he will be confronting a massively reduced economy, burdened by much greater debt, higher unemployment and only a gradual recovery. The borrowing figures will be horrific. But it would be a mistake to move quickly to reduce the debt before the recovery is firmly established.