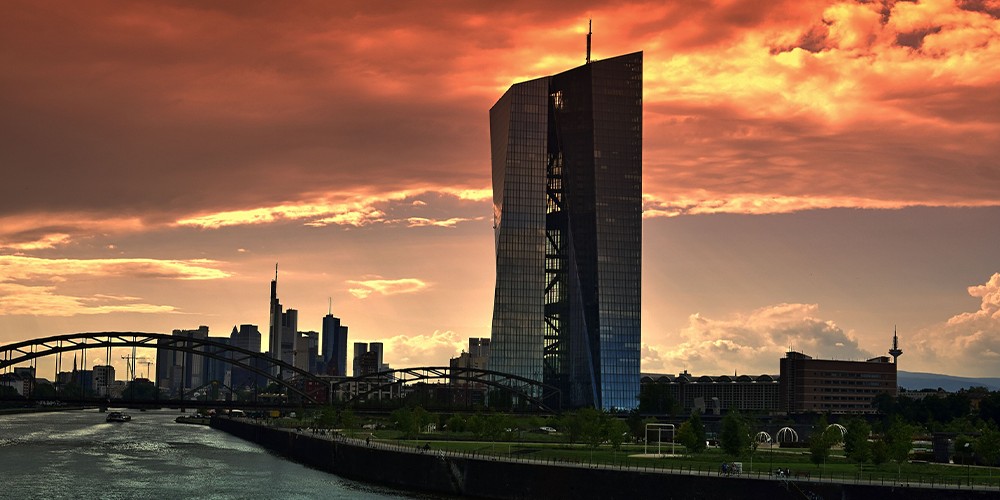 Time to welcome collaboration with governments

There is no such thing as an independent central bank. They are all the creatures of the states that own them. To those who thought otherwise, the coronavirus is changing the reality and rhetoric. Central banks and treasuries are working together to offset the economic damage of lockdown and closures. This is a new and welcome era of collaboration between governments and central bank.

In some parts of the world this is nothing new. The People’s Bank of China sets out how it works in harmony with the government, with monetary and fiscal policy combining to deliver the aims of the state. The US Federal Reserve has twin objectives for inflation and growth. It works with the executive government, setting monetary policy into the general economic framework.

In some democracies a myth has grown up in recent decades that their central banks are independent. A small team of dedicated officials are viewed as better equipped than elected politicians to make crucial decisions about interest rates, money and credit. These officials are in various ways placed outside the normal political exchanges that characterise a lively democracy. This view has been particularly prevalent in the European Union, where so-called central bank independence was incorporated into the treaties as a requirement of economic and monetary union. It has worked out differently in practice.

Two issues came to the fore in the 1990s which revealed the underlying reality.

With the 1990 merger of East and West Germany, the government wanted an early amalgamation of the Deutsche Mark with the east mark. The Bundesbank warned of the dangers, in view of large economic divergences, and argued for a lower valuation of the eastern currency. The Bundesbank lost on both counts. German economic policy was badly disrupted, with mass migration of labour to western Germany and a big build-up of state debts to subsidise the east. The bank had offered good economic advice, but the political imperative was different.

Subsequently the German government decided it wanted to join the euro, abolishing the domestic currency the Bundesbank had developed and burnished. The German central bank was effectively abolished, with its main powers transferred to the European Central Bank without a fight.

In the UK the Labour government elected in 1997 changed the Bank of England’s statutes and argued it had made the Bank independent. In fact, Gordon Brown, as chancellor of the exchequer, thought Labour had a problem with the City. He feared a Labour government would once again lose the markets’ confidence. The 1945 and 1966 Labour administrations had been through the trauma of devaluations and subsequent austerity. The markets had forced a change of economic policy on the 1974-79 Labour government, including onerous policy conditions attached to the 1976 International Monetary Fund loan.

Brown thought a more independent Bank would reassure markets. The Bank of England was shorn of powers to manage and raise state debt in the markets. It lost its powers to regulate commercial banks, crucial to successful monetary policy. The loss of these considerable powers and the market knowledge they bestow contributed importantly to poor decision-taking in the 2007-09 banking crisis.

The Bank was given more control over interest rates. Even this power was less than complete. The Bank needed to be aware of government views on monetary matters. When the banking crisis was at its height, with money too tight and commercial banks in great distress, the world’s leading finance ministers, including the UK chancellor, agreed to stabilise markets by cutting interest rates together. The finance ministers were right. They effectively overruled so-called independent central banks.

In the past few weeks, the Fed and other leading advanced country central banks have been rightly working closely with their governments on joint monetary and fiscal packages. They are trying to offset the huge hit to incomes and output from pandemic-hindering shutdowns. It is time to call time on the notion of an independent central bank – and to welcome a new era of open collaboration between central banks and finance ministries, serving the same state.

Sir John Redwood is Member of Parliament for Wokingham in the UK. This is an abridged version of a longer article on the CapX website.