Central bankers will become heroes by retreating from inflation fray 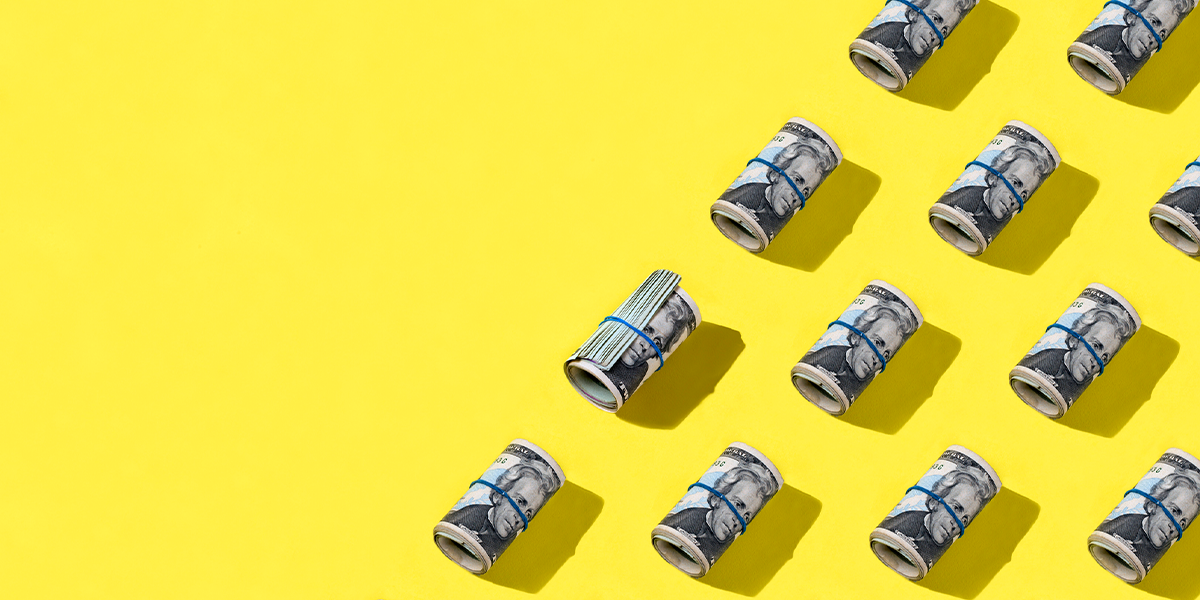 How to gain popularity – and lose independence

Central bankers look ready to retreat from a frontal assault on inflation – stepping diplomatically away from the purest interpretation of their mandates. Far from attracting opprobrium, they will gain popularity, acclaim, honours and better jobs when they leave office. One big casualty of the war in Ukraine is the notion that central banks will raise interest rates to quell price rises and make life difficult for politicians by engineering recessions. In the world before the Russian invasion on 24 February, that traditional way of beating inflation might have been possible. It now looks increasingly unlikely.

Politicians’ priorities will shift towards higher defence spending and compensation for worse-off voters hit by rising energy and food prices. Central bankers will have little choice but to assist these efforts. Far from falling in public esteem, they may become unlikely heroes of the post-end-of-cold-war age.

Central banks inaugurated necessary large-scale rescue actions following the 2008 financial crisis and the March 2020 Covid-19 outbreak. Earlier this year, they looked at last ready, albeit belatedly, to start the long process of normalising monetary policy – including unwinding massive increases in balance sheets – about a year after the move started to become necessary.

That is still the stated intention. The Federal Reserve, after a long period of what critics such as Larry Summers, former Treasury secretary, called ‘dangerous complacency’, announced a quarter-point interest rate rise, as widely expected, on 16 March, the first increase since 2018. Jerome Powell, the Fed chair, has signalled further increases ahead, possibly even a half-point rise in May, and more after that.

However, my contention is that the Fed will pull back from full-blooded rate rises. This will set the tone for others, not least the European Central Bank, which still faces the challenge of maintaining the monetary unity of a currency bloc group in 19 partly sovereign political entities.

The ECB, under fire from many sides for failing to predict the 5%-plus euro area inflation rate, surprised some observers by setting on 10 March an accelerated timetable for phasing out net asset purchases. This partly reflected the influence of Joachim Nagel, the new Bundesbank president.

However, the large projected 2022 fall in ECB bond-buying, despite the possibility of re-investing ‘flexibly’ a significant slice of redemptions of the €5tn the ECB has amassed in bonds since 2015, threatens a rise in euro area yield spreads, harming heavily indebted countries like Italy. Christine Lagarde, ECB president, did her best to dampen fears last week by proclaiming the ECB will resort to ‘new instruments’ if dangers arise for ‘monetary policy transmission’ (codeword for rising spreads).

The ECB will be more than happy to take a lead from America. In the face of US inflation running at close to 7%, there will be no second Paul Volcker, Fed chairman in 1979-87, who presided over a draconian monetary tightening after October 1979, indirectly causing the political demise of President Jimmy Carter (1980) and West German Chancellor Helmut Schmidt (1982). The US now needs both ‘guns and butter’. A period of financial repression looks likely to return, in some ways reminiscent of the period in and after the second world war. Formal pegging of US interest rates ended only with the Treasury-Federal Reserve accord of 1951.

The world has changed over 70 years, not least on account of the globalisation of credit markets and the much greater degree of attention to official action that penalises savers. But, as Mark Sobel, US chair of OMFIF, has pointed out on innumerable occasions, the dollar retains worldwide supremacy. Whatever the talk about global investors, especially official holders, moving into non-dollar assets as a result of the Russian asset freezes, the greenback will remain pivotal. Fed policies continue to shape the direction of the rest of the world.

My earlier judgement had been that the central banks would court unpopularity – and the risk of having their once vaunted independence severely curtailed – by raising interest rates at an unpropitious time. I no longer think that is the case. The longer the war lasts, the less likely is a trial of strength. And the probability will increase that we will see central bankers deciding that a spell of inflation above 5% is a lesser evil compared with recession.

Experts such as Charles Goodhart have long predicted that the age of independent central banks is over: ‘It was good while it lasted’. Bowing to political pressures to keep interest rates under control is one way of losing independence – and is a lot less painful than forcing up rates and living with the consequences.