A new front in ECB’s psychological war over tighter money 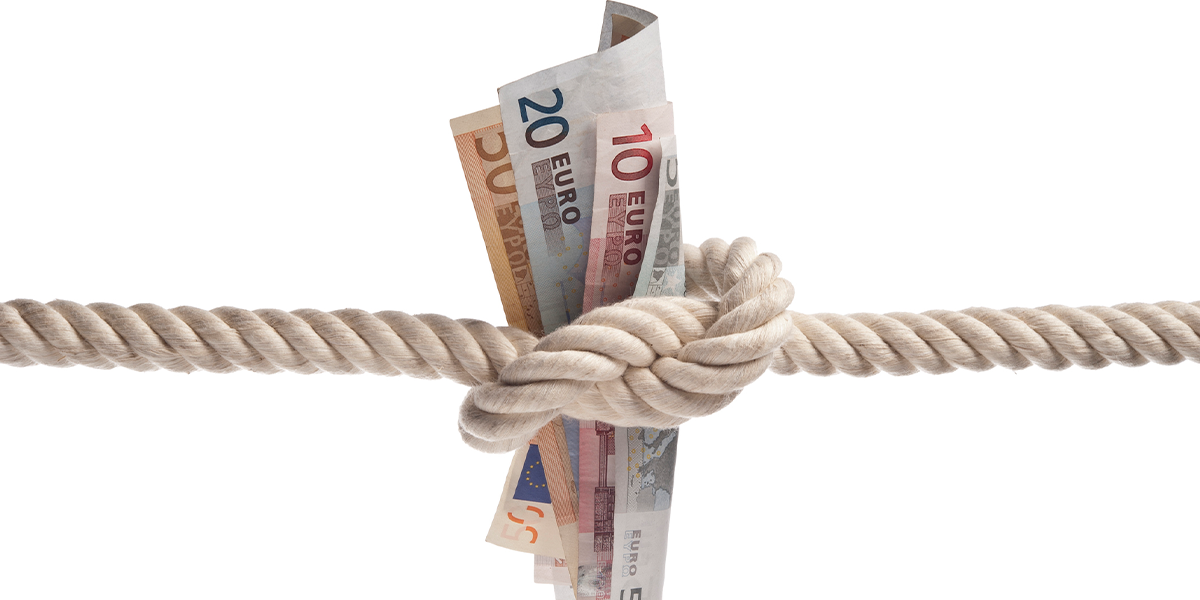 A new front has opened in the psychological war at the European Central Bank over an incipient move to tighten monetary policy. In his first media interview since becoming Bundesbank president, Joachim Nagel has forecast average Germany inflation of ‘well over 4%’ this year. This is probably sufficient to trigger a hawkish shift on asset purchases and interest rates at the ECB’s next policy-setting meeting on 10 March.

Mindful of the need to win alliances on the 25-member ECB council, Nagel launched an appeal to the collective duty of his fellow central bankers to nip inflation in the bud before it was too late. He urged a post-Covid ‘new orientation’ for European monetary policy and an end to years of easy money.

Nagel was scrupulously conciliatory to Christine Lagarde, ECB president. But he is putting himself in the vanguard in challenging what was until a few weeks ago mainstream ECB policy on inflation and interest rates.

He told the German heavyweight weekly Die Zeit he backed ending net asset purchases and then raising interest rates from present negative levels before the end of the year. This proposal was a minority view at the council’s 3 February meeting. Nagel is seeking to prevail upon Lagarde to marshal a majority behind this tighter policy at the next gathering on 10 March.

He pointed to the social dimensions of inflation. This plays to the need for Olaf Scholz, German chancellor – who appointed him just before Christmas – to protect lower-income workers hit by recent price increases, running at an annual 5.1% in January. ‘In my judgement the economic costs of acting too late are clearly higher than if we move early. That is the lesson of past experience. If we move later, we would need to take more robust and speedy action to raise interest rates.’ Although he didn’t explicitly say whether ECB prevarication would precipitate a ‘crash’, he warned of resulting ‘volatility’ and ‘market fluctuations’.

Nagel distanced himself from key ECB policy espoused particularly by Philip Lane, ECB board member responsible for economics. He acknowledged that higher energy prices made up half of the latest spike in inflation, but this was not the only factor to examine. ‘We should look at the other half. Here as central bankers we are able to take some action. We must not forget that we supplied the markets for years with ample, indeed over-ample liquidity, because the inflation rate was too low for a long time.’

Contradicting frequent assertions by Lane and other ECB officials, Nagel spoke of the ‘danger’ of a wage spiral. ‘If inflation remains high for longer, this increases the probability of second-round effects.’

Many hawkishly inclined council members complain that Lane has orchestrated for himself a disproportionately important position in driving dovish policies. Part of Nagel’s policy – while maintaining emollience to Lagarde and the rest of the council – is to set an unmistakably hard line in the interest of rallying the council behind his banner.

Much of this depends on his personal relationship with Lagarde, where both sides are making efforts to develop co-operative cordiality. If Lagarde decides that her future legacy depends on an unbending anti-inflation stance, she might transfer to Nagel her previously relatively firm pro-Lane allegiance. The risk is that the ECB’s transition to hawkishness may drive up yield spreads in the euro area, especially between the German and Italian bond rates. This could spark turbulence, which could then force the ECB back to emergency action. Already the Italian-German spread has risen ominously over the past week to above 1.5 percentage points.

Asked if tighter ECB money could rekindle the sovereign debt crisis, Nagel answered in traditional Bundesbank manner. ‘Much has to change after the pandemic in both monetary and fiscal policy. When the crisis is behind us, it will be time to lower the state debt ratios and build up [fiscal] buffers. Germany has set a good example here. Before the pandemic we ran a solid budgetary policy. That gave us leeway for extensive support measures in the crisis.’