How high will the Fed have to go? 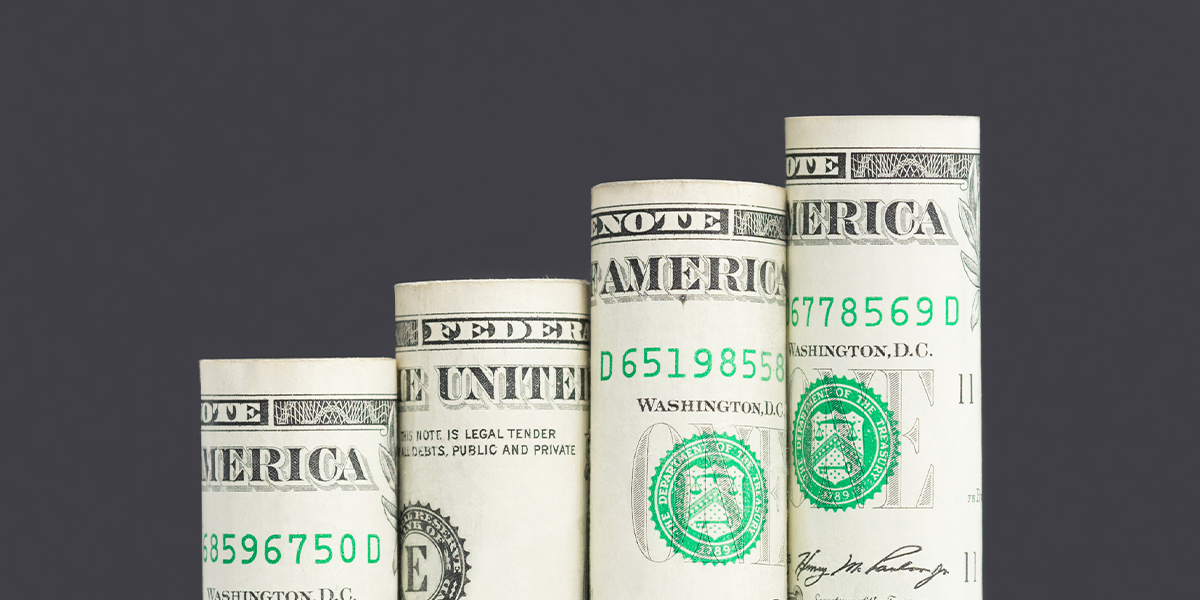 On 16 March the Federal Open Markets Committee stuck to its policy of reversing stimulus only slowly in the face of a burst in inflation. The committee raised the target federal funds rate by a quarter of a percentage point and decided to keep its holdings of bonds at their current high levels until at least the next meeting. While the interest rate decision got most of the attention, the decision to maintain bonds at their current levels may be at least as important for future policy. Quantitative easing, the policy of buying bonds to stimulate the economy by lowering long-term interest rates, has yet to be reversed.

The Federal Reserve holds some $8.5tn dollars in bonds, about 35% of gross domestic product, compared with a total balance sheet of some 5% of GDP before 2008. These purchases provided significant stimulus to the economy through the last two crises. They are estimated to have lowered the long-term interest rate by 1.75 percentage points, equivalent to reducing the federal funds rate by over 4 percentage points*.

The complication with QE is that it is a less nimble instrument than tweaking the federal funds rate since the stimulus can only be removed slowly. The logic behind the policy is that when the Fed buys bonds this drives up the price or, equivalently, lowers the long-term interest rate. Buying bonds at elevated prices, however, makes it tricky to sell these bonds without incurring losses. Anticipating this issue, the Fed has already signalled that when it reverses quantitative easing it will not sell bonds outright, but rather it will reduce its bond holdings passively by letting bonds mature. This protects the Fed from any potential losses, but it slows the reversal of the stimulus being provided by low long-term interest rates.

On the current trajectory, the Fed will continue to hold over 30% of GDP in bonds by the end of this year. These large holdings imply that, if the Fed hikes the federal funds rate to 2% by the end of the year (as the consensus ‘dot plot’ implies), the ‘effective’ fed funds rate (the nominal rate adjusted for the stimulus from QE) would still be clearly negative.

To be fair, the impact of QE may be smaller than predicted above since markets will anticipate further reductions in bond holdings and because the maturity structure of these holdings is becoming shorter. Even so, on current policies the Fed will continue to provide significant monetary stimulus to the economy through 2022 and into 2023.

The risk is that because of the continuing stimulus from low long-term interest rates, gradual hikes in policy rates will fail to bring inflation back to target. This issue is not limited to the Fed. Many other central banks in the advanced world also embarked upon QE, including the European Central Bank, Bank of Japan and Bank of England. They face the same issue, namely that stimulus coming from lower long-term interest rates through QE will be slow to reverse because of risks to the balance sheet. (A possible exception is the Bank of England, where the UK Treasury agreed to indemnify the Bank from losses on bond purchases, although presumably the Treasury would prefer the Bank to hold the bonds to maturity).

QE was an important support to the economy at a difficult time. Let’s make sure that its continuing effects are fully anticipated as policy reverses.

* Using a rule of thumb that bond purchases of 10% of GDP lower the long-term interest rates by half of a percentage point, which is equivalent to a 1.25 percentage point cut in the federal funds rate.