‘Fire sale’ as investors scramble for exit from Russian bonds 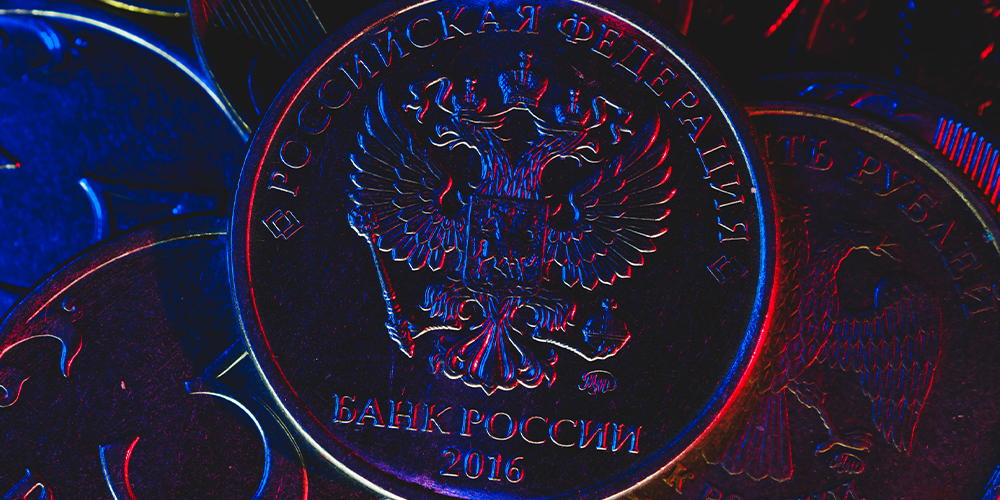 Default is looming for a country that was once counted among the safest bets in emerging markets.

Russia has around $38.5bn of bonds denominated in hard currency. Two — a $3bn 4.875% September 2023 bond and a $1.5bn 5.875% September 2043 bond — had coupons due on 16 March. Combined, the sovereign was to pay $117m. Russia’s ministry of finance said that it has made the payment to its paying agent, Citibank. As yet, Citibank has not confirmed receipt and investors have not received their funds. If the coupons have not been paid within 30 days, Russia will be considered in default.

Anton Siluanov, Russia’s finance minister, has said that Russia will continue to service its debt but, since the freezing of its accounts prevents it from using dollars, it will pay coupons in roubles. However, western sanctions on Russian access to payments networks have explicit carve-outs for debt servicing payments.

While some of Russia’s bonds have fall-back provisions allowing payments to be made in roubles (if Russia is unable to pay in dollars or euros for reasons beyond its control), the 2023 and 2043 bonds are not among them. Fitch Ratings confirmed on 15 March that ‘payment in local currency of Russia’s dollar Eurobond coupons on 16 March would, if it were to occur, constitute a sovereign default, on expiry of the 30-day grace period.’

There is some doubt that Russia would be able to service its obligations even in roubles. Russia’s ministry of finance sent the coupon for its 2024 rouble denominated bonds on 2 March, but due to central bank restrictions on sending currency abroad, offshore investors have not received payment. Fitch Ratings has said that if not remedied within 30 days, this will constitute a default.

The two coupons due on 16 March may be just the first wave in defaults of Russia’s hard currency paper. Emerging markets bankers say there is another $100bn of foreign currency debt owed by Russian institutions.

Russia still has access to some hard currency revenue. Trading partners are still purchasing Russian fossil fuels and the fees may provide some revenue to allow Russia to meet hard currency obligations.

Officials in Ukraine have called for sanctions on shipping companies that are taking Russian oil and for the assets of pipeline operators to be frozen, which would allow European governments to purchase and use Russian gas but prevent the money from being remitted back to Russia.

Investors are scrambling for ways out of the instruments, particularly after last week’s announcements that Russian securities are to be removed from key indices, including JP Morgan’s Emerging Markets Bond Index. ‘People are running for the exits,’ said a portfolio manager. ‘Everyone is trying to do similar trades but liquidity is very thin, so prices are very low. It’s a fire sale.’

Russian government bonds were quoted trading below 20 cents on the dollar on 14 and 15 March, with rumours circulating of investors trying to move paper at even lower prices. Prices recovered a little over the course of 16 and 17 March, after Russia stated that it intends to pay.

Two emerging markets investors remarked that investors are keen to scrub Russian exposure from their portfolios to protect their reputations and avoid involvement in a restructuring process.

Both the Russian state and many Russian institutions have been hit with a wave of downgrades. Moody’s rated Russia Ca (negative) on 6 March, down from Baa3. Standard and Poor’s dropped it to CCC- (negative watch) from BB+ on 3 March, while Fitch downgraded it to C from B on 8 March.

Ukraine’s credit rating has also been affected. On 4 March, Moody’s rated it Caa2, down from B3. S&P has the country on a negative watch at B-, while Fitch has it at CCC, down from B.

Lewis McLellan is Editor of the Digital Monetary Institute.