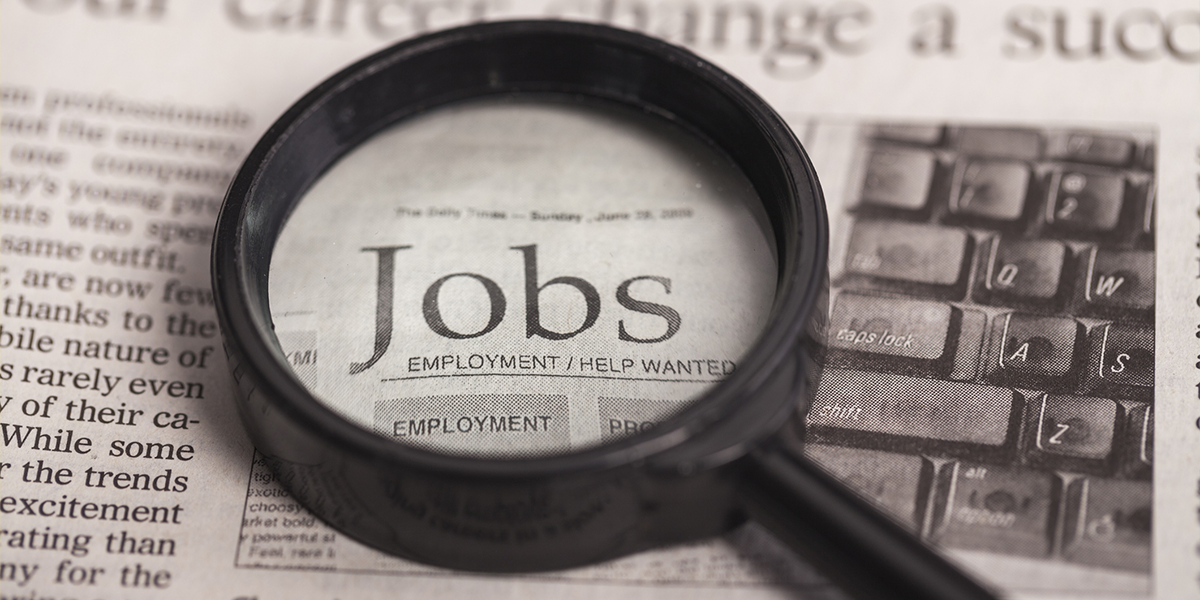 Middle-wage occupations have stagnated in a tight labour market

Will tight labour markets in the US contribute to growing inflation? This is a growing concern among a handful of economists and commentators. Last week, the Wall Street Journal fretted that there is a risk of ‘a tight labour market, with demand for workers far outstripping the supply, generat[ing] wage growth that keeps inflation above the Fed’s 2% target.’

And yet the Phillips curve appears to have completely disappeared from data – the tight labour markets that followed the 2008 financial crisis were not associated with significant wage gains or inflationary trends. This has left economists to wonder how pronounced the relationship between tight labour markets and inflation really is.

Within today’s context – one where pandemic-induced supply shocks and latent demand have spurred inflation – concern about labour market and inflation dynamics has resurfaced.

This topic came up in a panel hosted by OMFIF to discuss the US macroeconomic forecast for 2022. The participants – Vincent Reinhart, chief economist for BNY Mellon Asset Management, James Sweeney, head of economics for fundamental fixed income at BlackRock, and Mark Sobel, US chair for OMFIF – were particularly focused on the inflation problem and how the Federal Reserve would respond given a rapidly changing macroeconomic climate.

During the discussion, Sweeney spoke directly to the Phillips curve debate, commenting that the anatomy of US labour markets has significance for the persistence of inflation today. He remarked that ‘for all the tight labour markets, labour’s share of income has remained stagnant.’ In other words, despite the presence of low unemployment after the 2008 financial crisis and in the Covid-19 recovery, it does not appear that this low unemployment has been borne out in higher worker negotiating power and thus higher inflation. So, the Phillips curve still does not seem to appear in the data.

And yet, Sweeney is drawing our attention to perhaps one of the most significant economic challenges the US faces right now: the rapidly changing dynamics of the US labour market.

Chief among these dynamics is the phenomenon of employment polarisation, described by economists like Claudia Goldin, Lawrence Katz and David Autor. Since 1980, the US has seen a distinct inequality emerge among new employment, with a rising share of occupations for high-wage and low-wage jobs but a stagnating middle.

Much of this divergence is down to how technological change has impacted the skills that are privileged in the economy. This has meant that ‘higher-skill’ occupations that generally require a university degree are more in demand than ever before – in recent years, this effect has narrowed further to a handful of graduates from top institutions. And 60% of the rise in wage inequality owes itself directly to the changing skills privileged in the economy. This effect has been aided by the spread of digitalisation and it may become more pronounced as artificial intelligence allows employers to substitute labour for capital in many middle-wage occupations. Globalisation too has clearly played a role, yet the impact of digitalisation – accounting for 60% of the rise of skills-biased labour market change – seems to have been far greater, particularly in recent years.

These dynamics, which mirror the labour market shifts in previous technological revolutions, provide a cogent explanation as to why the Phillips curve has broken down and why we once again should not expect tight labour markets to spur more inflation. As middle-wage jobs have decreased as a proportion of the US labour market, many individuals have shifted into high-wage occupations or (more often) low-wage occupations. The result is a growing share of low-wage US workers that often offer services for a high-wage and high-skill technical class.

This dearth of good middle-class jobs in the US economy has been partially responsible for the large number of Americans out of the labour market altogether. And it is compounded by the erosion of collective bargaining, debt and the lag in retraining workers with new digital skills. The consequence is an oversized and tight low-wage share of the labour market, where it is difficult for low-wage workers to ask for better pay.

Speaking to this point, Sweeney remarked on the panel that ‘we’re starting to see bargaining spots in some areas, but the labour market is not tight in the sense of commanding a larger portion of the national income.’ As a result, the US’ low unemployment is unlikely to correspond with a rise in inflation.