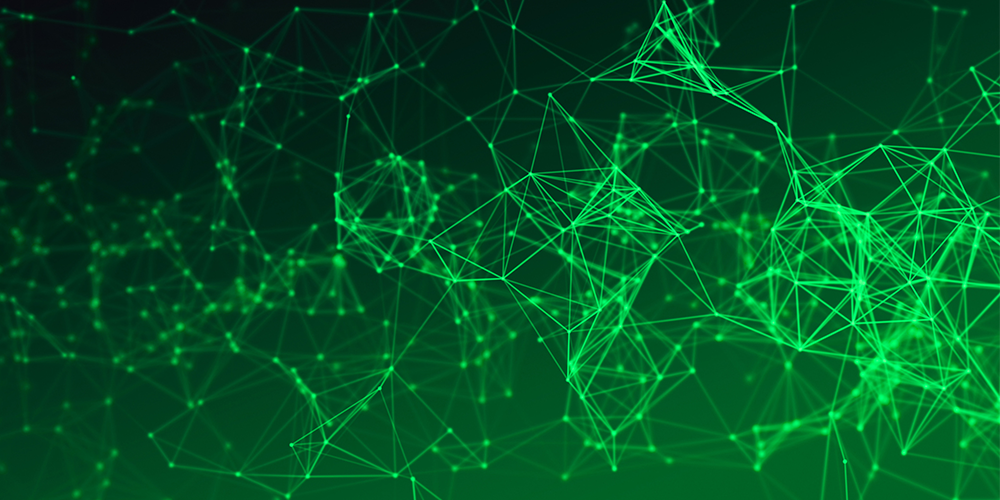 Blockchain, thanks to bitcoin’s proof of work consensus mechanism, does not have the best reputation for protecting the environment, but the Bank for International Settlements’ Innovation Hub is working on a new framework for green bonds that makes use of the technology.

The concept rests on a product it calls mitigation outcome interest. These would take the form of a warrant attached to a green bond, which would entitle the holder to receive carbon credits generated by the reduction of greenhouse gas emissions realised by the projects financed by the green bond.

Green bonds often carry a ‘greenium’ — they cost investors more than equivalent bonds without the green label. This is regarded as a feature, not a bug, since it incentivises issuers to engage in environmentally friendly activities and compensates them for the costs of setting up and honouring a reporting framework.

But since green bonds have the same credit proposition as conventional bonds, many investors are reluctant to pay more for them. Any greenium observed in the market is likely to reflect an imbalance of supply and demand. While this is a valuable marketplace dynamic, it means that the existence of a greenium is dependent on the growth of demand continuing to outpace supply — not in itself a desirable outcome, since if green finance is to contribute to combatting climate change, a large and rapid increase in green bond issuance will be necessary. Achieving the United Nations’ sustainable development goals will take $5tn-$6tn a year. So far, the green bond market is providing only around $500bn per year, according to the Climate Bond Institute.

At an OMFIF panel on the future of capital markets, Massamba Thioye, project executive at the UN Climate Change Secretariat, said: ‘Many people say that a green bond cannot be green if the money is provided on the same terms as a conventional bond. My response was always: “Yes, you’re right but the green attribute of the activity is not conferred to the investor, so why would they pay for it?”’

With a mitigation outcome interest, the investor can purchase and trade in the green outcome of the project.

The BIS is working on testing the concept in Project Genesis 2.0, which will be taking place this summer, according to Bénédicte Nolens, head of the BIS Innovation Hub. The project will address considerations like the recourse for holders in the event of default, if the project does not deliver the carbon credits forecasted.

The BIS has already held discussions with notable green bond issuers like the Asian Development Bank, Asian Infrastructure Investment Bank and World Bank, and is having further discussions with other banks.

Nolens said: ‘Banks still find this concept very new. Pricing these requires banks to coordinate across teams — the carbon trading desk and the debt capital markets desk. We’re trying to get banks who care about this topic to work with us in an expert group to develop the instrument itself on paper.’

Banks, however, warned that getting engagement from investors may be difficult. ‘I think the idea is fantastic — exactly the kind of innovation that I want to see in green bonds,’ said a sovereigns, supranationals and agencies banker. ‘But sadly, I don’t see it becoming widespread. When we’ve discussed products like these with investors, typically, they aren’t interested because it takes extra work to value them.’

Perversely, the existing green bond market may actually hold back development. ‘The problem is that investors can already fulfil their environmental, social and governance mandates with normal green bonds, which they can value with their existing fixed income expertise,’ said the banker.