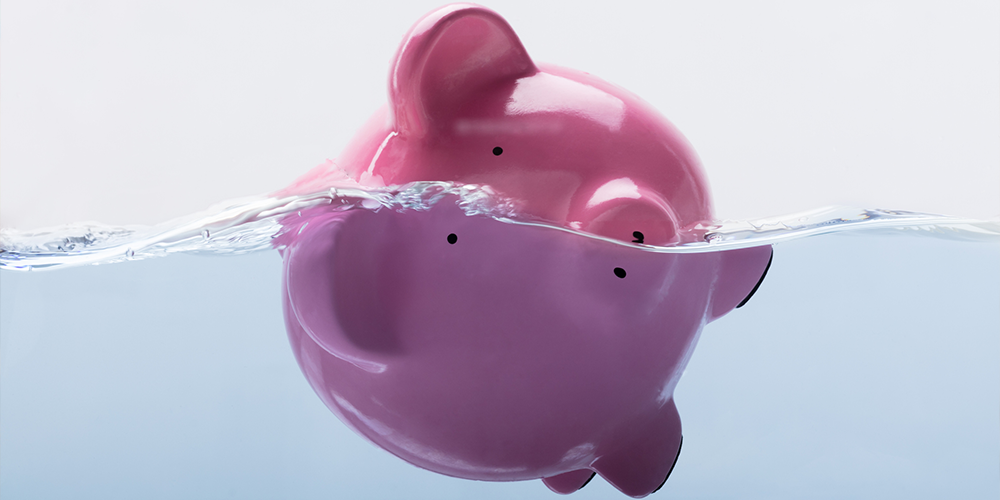 The Fund is flailing on debt

The International Monetary Fund/World Bank Spring meetings, beginning in Washington on 18 April, will be a gloomy affair. Finance ministers and central bank governors meet against the backdrop of Russia’s heinous war in Ukraine, the global economic effects of shrunken growth, higher inflation from oil and commodity prices and renewed supply disruptions, and worsening debt distress in many emerging markets and low-income countries. These developments will be front and centre in the IMF’s forthcoming World Economic Outlook markdowns and Global Financial Stability Report.

US, European and Japanese officials will discuss how their successful multilateral campaign of financial sanctions and actions is crippling Russia’s economy and what more can be done to stop energy payments to Russia. Who will be in attendance at the G20 gathering is an open question.

When the global economy faced systemic crises in 2008 and 2020, the Federal Reserve stepped in as the global lender of last resort. The Fund’s systemic role in recent decades, on top of surveillance and capacity development, has been to organise and provide support to troubled EMs and LICs atop a patchy global financial safety net. The IMF faces critical challenges on this front which warrant immediate attention, though these may get lost in the bigger headlines and IMF emphasis on climate, inequality and views on capital flows. The IMF needs to step up on these critical challenges.

Foremost is the common framework, created to provide a Paris Club-like arrangement to restructure debt-distressed LICs. Only Chad, Zambia and Ethiopia have signed up. Chad did so in early 2021 when it agreed on a Fund programme. While reportedly Glencore is able to strike a deal with Chad, official creditors – China especially – are not ready to do so, and debates are emerging about programme assumptions. In early 2022, the IMF said a restructuring was needed by end-March. But no such deal is in place, delaying Chad’s programme review. Zambia reached a staff-level agreement with the IMF late last year, but programme approval is being held up – reportedly by China. Ethiopia is in the midst of a war.

Even though some 60% of LICs face debt distress, other countries aren’t signing up. Why should they? The private sector has fair points about debt transparency, but will debate assumptions. Credit rating agencies will warn about lost market access. China – now often the dominant official creditor – will drag its feet, preferring to go its own way and frequently extending maturities rather than reducing debt.

If the CF is to fulfil its promise, the IMF must speak out. Managing Director Kristalina Georgieva must publicly call out China and the private sector. She must work hard behind the scenes to pressure China’s leadership. IMF talk about process improvements will not get the job done.

Developments in the CF will have important implications for middle-income countries, especially as distress is rising and countries such as Sri Lanka are at the Fund’s doorstep. A Fund programme in Suriname is going forward because China is allowing Suriname to run arrears. But the best the Fund can do is call for a restructuring deal by end-year.

Though Russia’s war against Ukraine rages, authorities need to get more resources to Ukraine and start discussing how to rebuild the country. The IMF typically plays a leading role in developing , organising and financing frameworks. It has launched a multi-donor administered account. The Fund, working closely with the European Union which will foot the lion’s share of the bill as Ukraine’s EU membership bid moves forward, should play its traditional role.

The Fund also needs to step up on support for countries impacted by the war’s fallout – new programmes, augmentations and perhaps even special help for Ukraine’s most impacted neighbours.

Argentina and the IMF struck a weak deal that at best hangs together on paper. The Fund touts it euphemistically as ‘pragmatic’ and ‘realistic’ – code for highly suboptimal given Argentina’s fractious politics and inability to own its economic destiny. The programme already needs massive revamping given higher oil and food prices, and will face even greater implementation difficulties. But both sides at least have refinanced themselves and avoided arrears for now.

The April meetings will tout creation of the IMF’s Resilience and Sustainability Trust, a facility to use re-channelled special drawing rights for longer-term pandemic preparedness and climate change. The RST could usefully put to work some of the $650bn in SDRs allocated in August 2021, for which a large share of Fund membership has little use. However, time will tell whether there is interest in using the RST given understandable conditionality wishes. The G7 pledged to mobilise $100m for relending, but the US Congress stripped the administration’s request to contribute, dealing a blow to the RST.

Amid the gloom of war, inflation, the energy crisis and rising debt distress, there is much to discuss at this year’s Spring meetings.