Public debt is a casualty of war for the West 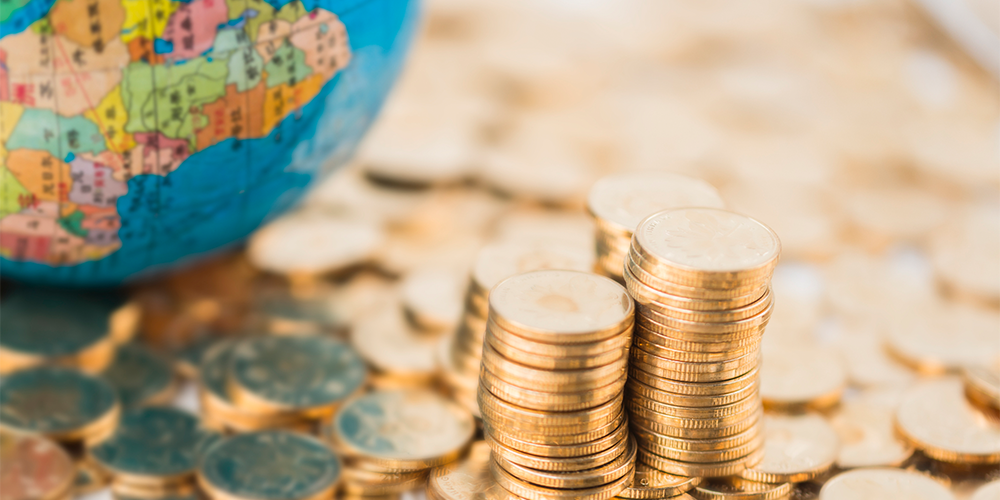 Effects will be felt for many years to come

As the ancient Greek playwright Aeschylus observed, the first casualty of war is truth. Leaving aside for now the most dreadful casualties – human life, health and dignity – the second casualty of any war is public finance. This is particularly the case for western countries, whose average public debt-to-gross domestic product ratio had already reached levels comparable with the end of the second world war during the Covid-19 crisis. These levels are a way above the World Bank’s famous ‘tipping point’ (public debt-to-GDP above 77%) where public debt endangers economic growth.

So now we have a war on our hands, and countries are more financially stretched than they were two years ago. Although the West is not directly present on the battlefield, things are likely to get worse.

There will be a further deterioration in public budgets and generally greater indiscipline. In Europe specifically, countries can expect relaxation of fiscal rules and constraints (a move that has already been made) and more batches of pan-European debt. The €750bn Next Generation EU pandemic emergency measure was supposed to be the exception, but it might easily become the rule in times of crisis.

In welfare states, the dilemma of whether we would rather have guns or butter when our security is under threat will be resolved at least in the short run by trying to have more of both. After all, the art of being a politician includes promising things that are mutually exclusive while sounding credible. And this will be done by borrowing, once again by sacrificing part of the future for the present.

More than 20 EU countries have already adopted some type of across-the-board – and therefore costly – compensatory or price-suppressing measures in response to the energy crisis. These have included reductions in excise duties or VAT on fuel, electricity or gas (in Belgium, Cyprus, Poland and Sweden), outright hard price caps on selected commodities (Hungary and Slovenia) or caps on merchants’ margins (Croatia). Tax cuts are sometimes combined with a moratoria on tax payments. Others choose massive compensations for high energy prices for households or businesses through energy vouchers, rebates, fuel coupons or direct payments (France, Germany, Portugal and Spain).

Many of these programmes started before the war in Ukraine and were triggered by rising gas and electricity prices. The Ukrainian conflict has only widened their scope and increased their cost. Advocates for the programmes argue that they can now be paid for out of the higher nominal tax revenues that states are receiving due to high inflation. But opponents talk about costly support for those who don’t need it.

In particular, across-the-board cuts in indirect taxes are a long-term nightmare for public finances, because it is notoriously politically unpopular to raise VAT or excise tax again once it has been cut. Yet such taxes are an important source of fiscal revenue, being among the top three sources of public income everywhere in Europe.

Developed countries could find themselves in the position of developing ones, where energy price subsidies are often one of the most costly yet hardest to end public finance programmes. The International Monetary Fund systematically reproaches these countries for not being able to stabilise public finances without a return to market prices and an end to energy subsidies (Lebanon is a good example of this). It is often joked that IMF stands for ‘it’s mostly fiscal’, since the contagion of instability typically goes from fiscal policy to monetary policy, not the other way around. The situation will be particularly difficult for monetary policy-makers, because efforts to deliver both guns and butter will drive inflation up or keep it high, not bring it down. And war never fosters low inflation – quite the opposite.

The idea of temporary measures turning into permanent ones is not so unrealistic given that rising energy prices are probably a longer-term trend even without the war in Ukraine. Europeans are now experiencing in concentrated form what they would have experienced in small increments if they had continued on the road to a low-carbon economy. This may be instructive.

But no economy has a second ‘compensatory’ one that can save it. This is another reason why it would be good to take a measured approach to fiscal costs and focus on targeted, not across-the-board, measures. Otherwise, the effects of the war will be felt for many years after the guns have fallen silent in Ukraine.

Mojmír Hampl is a member of the Czech Fiscal Council and a former Deputy Governor of the Czech National Bank. He is a Research Associate at the Systemic Risk Centre at the London School of Economics and lectures at the University of Economics in Prague.