EU has opportunity to harness crisis to deepen economic union 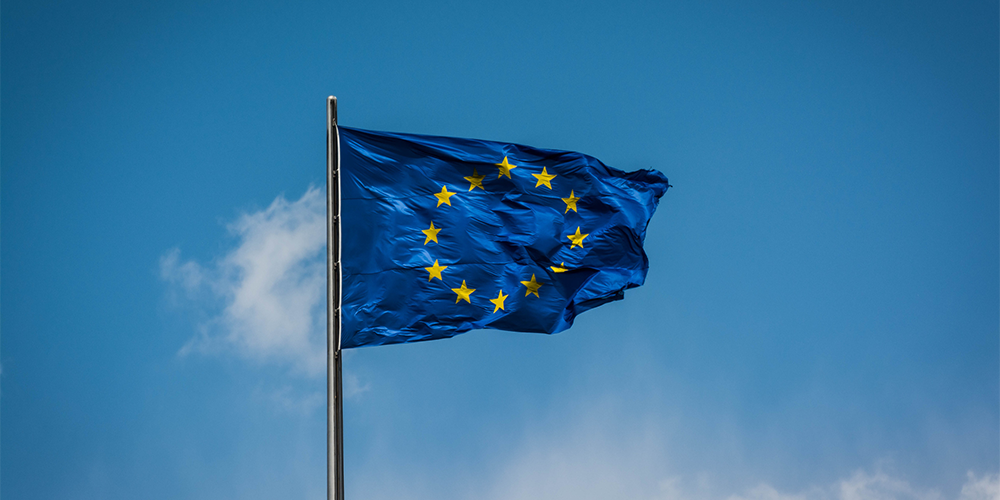 Capital markets and banking union progress could be made

The response from the European Commission after the 2008 financial crisis was slow and partial. Fear of moral hazard fuelled mistrust and decisions were made as ‘ultima ratio’. But, having learned from these missteps, the European Union’s response to Covid-19 was swift, activating the pandemic emergency purchase programme in March 2020 and introducing the recovery and resilience facility as part of the Next Generation EU fund less than a year later.

The Russian invasion of Ukraine has posed yet another crisis. Though it took only days to reach the unilateral decision to impose sanctions on Russia, overcoming dependence on Russian oil and gas imports will be a longer-term challenge, deeply intertwined with the transition to a net zero economy. This is just one example of how the impending climate emergency will also bring about global stagflation.

Will these shocks lead to much needed reform for the euro area and broader EU? Or will they catalyse fragmentation among member states, turning fissures into cracks? This was a key topic of debate at an OMFIF roundtable in March, featuring a discussion led by Marco Buti, chief of staff for the commissioner for the economy at the European Commission and former EC director-general for economic and financial affairs.

Attendees of the roundtable noted that exogenous shocks impact EU member states asymmetrically, leading to common but differentiated impacts. Correspondingly, moments of crisis are critical junctures for the EU, either bringing member states closer together or pushing them apart. Though disruptive, crises can present opportunities to move quickly and decisively towards reform.

The fiscal and monetary emergency measures taken by the EU’s institutions in response to the pandemic communicated that there was a ‘pilot on the plane’, reassuring markets – and the public – that Europe was sticking together. In turn, this has helped address financial fragmentation, lowering sovereign bond spreads throughout the euro area.

The NGEU has coordinated fiscal expansion across the EU, stimulating public expenditure on green, sustainable and digital projects to encourage resilient and equitable growth. If the NGEU comes to an end in 2026 as planned, the critical next step will be to translate this temporary solution into long-lasting change. Similarly, the PEPP, while necessary to prop up financial markets against pandemic-related shocks, has proven that monetary policy has limited scope to fix underlying economic issues.

Though important first steps towards a deeper economic union, these programmes alone will not suffice to ensure Europe’s unity and resilience in the context of an increasingly antagonistic international environment.

For Buti, the quality of any new policy measure matters more than the quantity. Finer tuned policies could, for example, be designed to finance productive investments, rather than stoking demand inflation via broad strokes. In terms of next steps, the capital markets union, banking union and more permanent fiscal facility were among the reforms discussed.

First, Europe must establish a functioning capital markets union. The CMU initiative has been discussed since the 2008 financial crisis, gaining momentum after the UK’s departure from the EU. It is now more important than ever to meet the financing needs of economic recovery from the pandemic and war shocks, and to finance the green and digital transitions. There is an opportunity for the EU to capitalise on the success of the NGEU to deepen onshore capital markets and facilitate productive investment within the six pillars of the RRF.

Second, the banking union is necessary to ensure that EU banks are well regulated, supervised and sufficiently resilient in the face of external disruptions. The single supervisory mechanism and single resolution mechanism came into force in 2014 and 2015, respectively, with all euro area members admitted automatically. Nevertheless, the European Deposit Insurance Scheme proposed by the Commission – intended to protect depositors, improve financial stability and decrease banks’ moral hazards – has not yet been adopted.

Unlike the CMU, which has largely been stalled by technical roadblocks, progress on a more comprehensive banking union has been stalled by a lack of political impetus. This is likely to be the most challenging aspect of comprehensive financial reform. The roundtable attendees discussed how the political roadblock may now be less of an issue due to the pressing need for Europe to step up on the world stage.

Finally, as government debt has been bloated by pandemic fiscal stimulus, there is a need for a revision of the EU’s debt anchor. The so-called ‘escape clause’ of the Maastricht treaty rules was implemented at the outbreak of the pandemic, de facto suspending the rules of the stability and growth pact. This opportunity should be used to reform the EU’s fiscal architecture. Any fixed debt ceiling will need to be both credible and realistic.

In the face of a changing world, institutions must change with it. The EU has an opportunity to harness these crises to implement much-needed reform within its institutions and member states. As fiscal and monetary levers reach the end of their capacity, new instruments are needed to finance equitable and resilient growth in Europe. If these vulnerabilities are not addressed, it is difficult to believe that the EU can play a credible geopolitical role when exposed to all winds in a crisis.