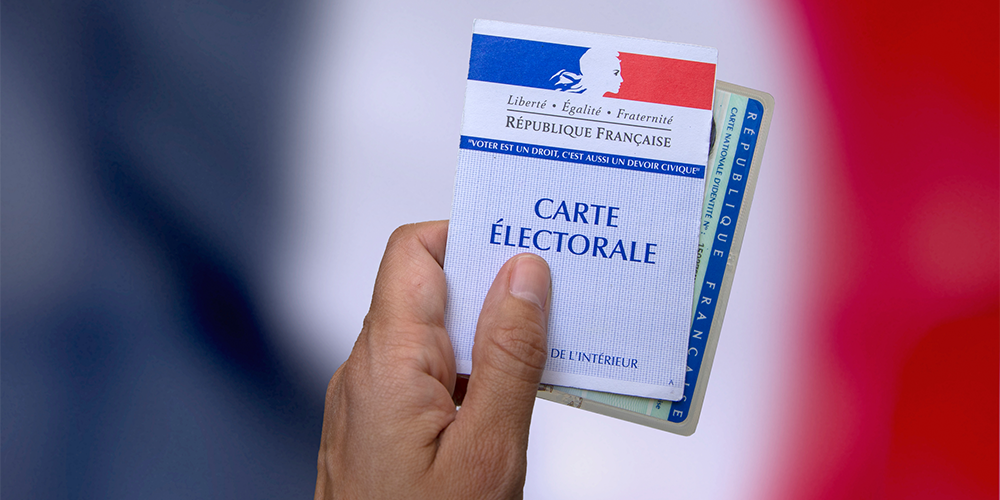 From inflation to war - six questions where France, Germany struggle to coalesce

President Emmanuel Macron’s French election win raises expectations of Franco-German action for Europe to improve its international position, strained by Covid-19, inflation and the Ukraine war. Blunting the impact of Macron’s victory, his margin on 24 April over Marine Le Pen, his far-right rival, was reduced to 58.5%-41.5% from 66%-34% five years ago.

French society is more fractured than at any time since the second world war. Divisions will be on display in the run-up to parliamentary elections on 12 and 19 June. An indifferent result for Macron and his allies will impede his ability to govern. Olaf Scholz, the German chancellor, was the first foreign leader to congratulate the re-elected president. Here are six areas where the two sides will struggle to coalesce.

Macron’s parleying with Russian president Vladimir Putin – although fruitless – appeared to give him early status in the fight against Le Pen. Domestic issues, above all higher inflation, soon took over as the dominant theme. In his landmark parliamentary address on 27 February, Scholz promised significant shifts in German energy and defence policy. He has shown marked hesitancy on implementation, earning rebukes from his Green and liberal Free Democratic Party coalition partners and the conservative opposition. Bridging strategic gaps between French and German positions on long-term relations with Russia and fears of a wider war may be impossible.

French politicians accuse Germany of naivety and worse in intensifying dependence on Russia in the last decade for fossil fuel supplies, especially gas. Germany’s hunt for alternative gas sources, including with politically controversial regimes in the Middle East, intended extension of coal-burning electricity plants and reluctance to consider an immediate Russian energy embargo are all straining the Berlin coalition. The contrast between France’s national reliance on nuclear power and Germany’s extreme reluctance to countenance a nuclear restart represents a major fault line.

The Bundesbank and other central banks traditionally favouring monetary tightening would like the next European Central Bank governing council meeting on 9 June in the Netherlands to pave the way for interest rate rises perhaps as early as July. This is a quicker pace of hikes than envisaged even a few weeks ago – although still leisurely compared with the Federal Reserve. France will be more sensitive than Germany to fears that tighter money will enlarge bond market spreads between Germany and higher-indebted members of monetary union. German inflation is likely to average 5.5% this year, higher than the 4.1% average in France, according to International Monetary Fund projections – partly reflecting  France’s pre-election steps to hold down energy prices.

Rumours have been circulating since January that the ECB president could step down this summer to become French prime minister under Macron to revitalise his second-term performance and improve her own chances of succeeding him as president in 2027. The likelihood appears low, given generally poor French prime ministerial longevity and the de facto demotion the move would entail. Returning to Paris from Frankfurt at a fraught time for the ECB might bring some transitory career enhancement but it could reopen old wounds over the national make-up of the ECB board.

The European Union has put on hold attempts to reform the fiscal rules of monetary union under which members are enjoined to aim for the longer-term nirvana of public sector debt of 60% and budget deficits of 3% of gross domestic product. Introducing a modified form of the stability and growth pact for 2023 will soon be back on the agenda. Though German GDP growth has been lagging both France and Italy in 2021 and 2022, Germany’s fiscal ratios are much better than those of the other two large euro member countries. Germany’s budget deficit of around 3.5% in 2021-22 is roughly half that of France and Italy. Public sector gross debt is around 71% of GDP in Germany against 113% in France and 151% in Italy, according to the IMF. However, Germany’s ability to lecture partners on budgets has suffered greatly from Berlin’s resort to off-balance sheet ruses to sidestep EU treaty requirements on fiscal rectitude.

The Dutch central bank, presiding over the forthcoming external ECB meeting, would like the governing council in June to pronounce the end of asset purchases. This would be eight years and two months after Mario Draghi, Lagarde’s predecessor, used a meeting in Amsterdam to outline the move to full-scale quantitative easing eventually started in March 2015.  Since then, the ECB’s portfolio of euro area bonds has risen to €5tn. How to manage this portfolio – in terms of the balance between reinvestment, redemption and sales – is a matter of extreme political and legal sensitivity. The ECB has not begun yet to consider all the complexities. When it does, France and Germany may end up with contrasting positions.