Competing definitions of the metaverse point to different futures 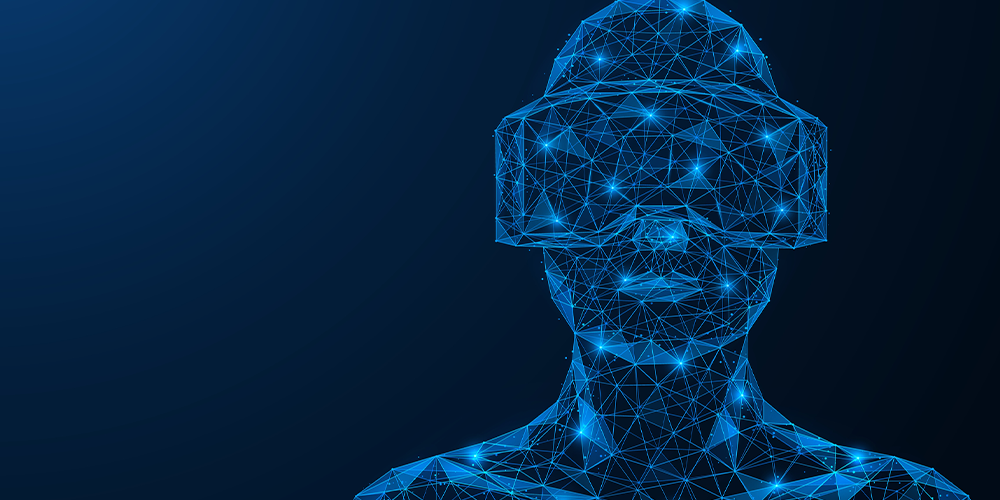 The metaverse is expected to serve a $13tn market by 2030 according to a report by Citi but what actually is it?

At present, the metaverse is a fairly nebulous concept — will it be a decentralised, open internet, or will it be a new generation of online experiences controlled by the same tech titans as Web 2.0?

If you were to go by the headlines, you might conclude that the metaverse is virtual reality, particularly when two major banks have launched VR environments to serve customers in it.

It is telling that the banks that have made forays into the metaverse are touting features like a digital tiger in the VR lounge. There is little to connect these VR experiments to the promise of Web 3 innovations like decentralised payment methods, decentralised finance business opportunities or decentralised governance structures. The banks are perfectly aware of these opportunities and working on capitalising on them. They simply do not connect to their presence in the metaverse. At present, these efforts seem little more than a boondoggle designed to present the impression of a business that is on the cutting edge of the next big thing.

This association between the metaverse and VR is hardly surprising — the term metaverse originates in Neal Stephenson’s 1992 sci-fi novel Snow Crash, where it denoted a virtual reality world — but despite the origins of the name, VR is not going to define the future of the metaverse.

It is rarely wise to proclaim that an emerging technology will never catch on and it is still too early to condemn VR to the scrapheap to sit atop 3D televisions and Google Glass. VR may indeed have a brighter future than its rather unremarkable adoption rates indicate. Nevertheless, it seems obvious that VR cannot form the lynchpin of any kind of successor to Web 2.0. It relies on access to expensive, specialised hardware and extremely high speed internet connectivity. Citi’s report places the estimated number of VR and augmented reality headset users at 900m-1bn by 2030, with an addressable market of $1tn-$2tn — far fewer than today’s 5bn unique internet users and $8tn-$13tn addressable market.

Unless you are serious about online gaming or already a member of the non-fungible token trading community, it can be difficult to imagine a world where purely cosmetic digital assets have more than a niche value within a particular community. VR seems like a natural way to bring digital cosmetics to the mainstream but there is likely to be an unbreakable ceiling on the potential of any asset class where the appeal is tied to use in VR.

On the other hand, Web 3 and blockchain have an inherent, natural alignment. Decentralised economic systems harmonise well with distributed ledgers and both have functions in the metaverse.

Even without VR, digital assets are growing in importance in the lives of ordinary people (already accounting for $54bn worth of transactions a year). NFTs will have applications beyond digital cosmetics and could represent value in art, music and intellectual property rights. As these grow in popularity, it becomes more important that they can be used across different platforms. An avatar, complete with purchased customised cosmetic items, will be a much more valuable prospect if it can be used in a variety of environments, rather than being tied to one company’s proprietary network. A means of tracking ownership of assets without a central authority is an obviously useful facility in this context.

Meta’s pivot from social media to the promotion of the metaverse is an effort to shape the development of the future of the internet in a way that preserves a role for itself. Compare Chen’s point in time definition of the metaverse to Meta’s conception: a ‘platform of platforms’ on which it intends to levy transaction fees of up to 47.5%.

Whoever determines what the metaverse looks like, the defining innovation should be to free digital assets from walled gardens and allow them to be used across multiple platforms. The focus on VR is a distraction.