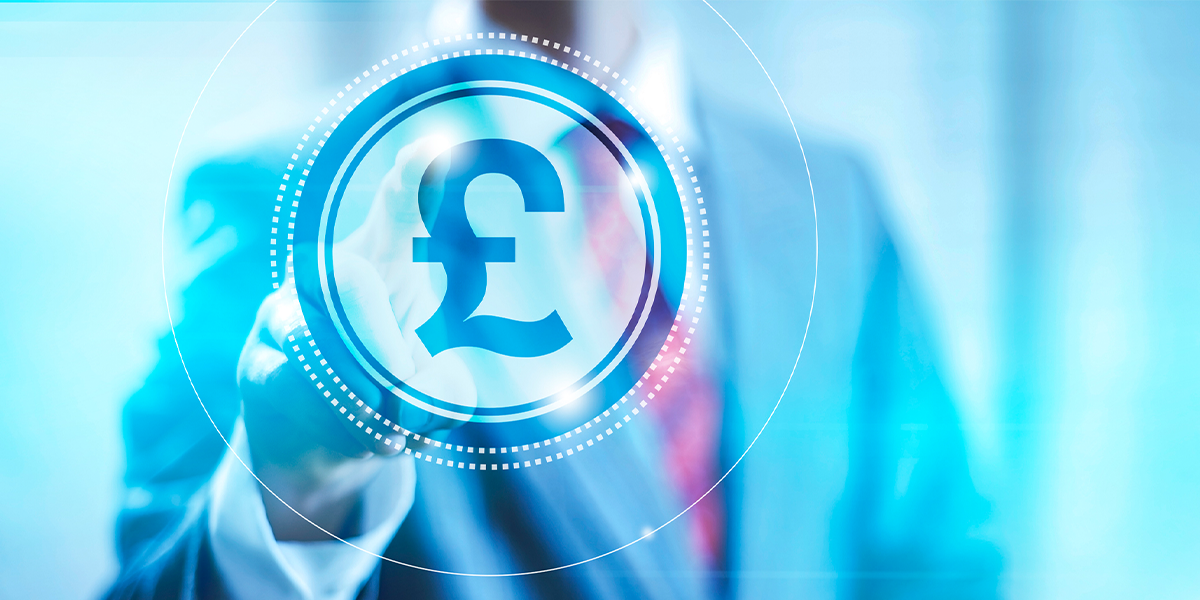 Decision has potential to shape global development of asset class

The UK is setting itself up as a ‘global cryptoasset technology hub’, but what does this really mean? On 4 April, the government announced plans to bring stablecoins within regulation to pave the way for their use in the UK as a valid form of payment.

Chancellor of the Exchequer Rishi Sunak no doubt hopes that, thanks to his announcement, the UK will compare favourably with the European Union as an attractive destination for companies working to develop a new digital economy.

Sunak’s decision to ask the Royal Mint to produce a non-fungible token as part of the announcement has received the most attention. The decision was retweeted over 6,000 times – approximately 38 times the retweets of the wider announcement – so it has clearly captured imaginations.

In terms of policy measures, however, a Royal Mint NFT is roughly equivalent to a commemorative 50p coin emblazoned with the slogan ‘a favourable regulatory environment for cryptocurrencies.’

Despite the relative lack of attention, the UK’s decision to update its payment regulations to include stablecoins as a recognised form of payment is a far more important step. The intention is to establish the UK as a jurisdiction that welcomes decentralised forms of payment, and hopefully to entice the pioneers of the digital economy to set up shop in the UK.

Establishing a framework for the oversight and regulation of stablecoins in the UK will most likely shape the development of the asset class, perhaps around the world. The UK has a chance to beat the US and the EU to a decision about what constitutes the appropriate standards of transparency around collateralisation for a decentralised payments system.

The EU’s Markets in Crypto-Assets bill, which the European parliament is working on, will touch on many of the same topics, including regulation of stablecoins. The proposed measures include a requirement for stablecoin issuers to hold capital funds equivalent to 3% of their reserve assets and are regarded by market participants as particularly harsh. As yet there are no details of what requirements UK stablecoin issuers would face, but the UK may take the opportunity to implement more lenient rules than Europe is planning.

Giving consumers the confidence to use stablecoins will open them up to transacting with businesses that use stablecoins for convenience. As it stands, there are very few sterling stablecoins in operation, since Binance discontinued its sterling coin in late 2020. Coinmarketcap.com lists none in its top 100 stablecoins by market cap.

Those familiar with the concept of a stablecoin – a cryptoasset with its value pegged to that of a currency or asset – will know that there are several varieties. Some seek to maintain their value via algorithmically determined internal economies. These are likely to be excluded from the e-money framework, which will be restricted to stablecoins backed by fiat holdings at the central bank, at commercial banks or high quality liquid assets. Whether all of these will be acceptable, or only a subset, will be a matter for the Bank of England to determine in coming months.

The legislation – according to the recently published results of the Treasury’s consultation on stablecoins – is likely to take the form of an amendment to the e-money framework (Electronic Money Regulations 2011 and Payment Service Regulations 2017), which will bring oversight of stablecoins into the remit of the Financial Conduct Authority.

Perhaps even more important from a finance perspective, the Treasury will ‘explore ways of enhancing the competitiveness of the UK tax system,’ looking at the possibility of more favourable treatments for decentralised finance loans and extending the investment manager exemption to include cryptoassets. This would allow UK investment managers to buy cryptoassets with funds they manage for non-resident investors without incurring UK tax.

The Treasury will also establish a financial market infrastructure sandbox and a cryptoasset engagement group in an effort to encourage innovation.