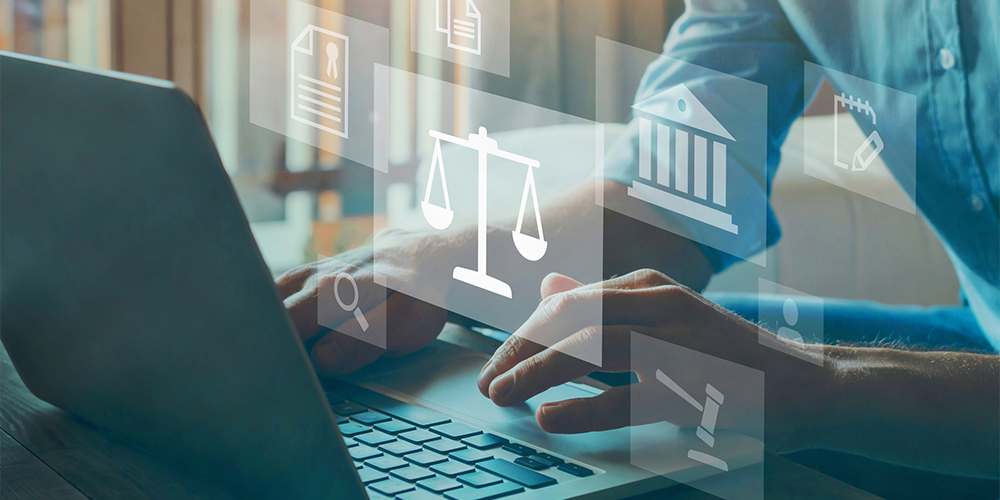 The decision by Meta (formerly Facebook) to abandon its proposed stablecoin, Diem, in the face of widespread opposition from central banks, regulators and some governments has been met by sighs of relief in many quarters. Many see this as protecting monetary sovereignty from a rapacious and unregulated private sector, not to mention a necessary brick in the wall against financial instability and the exploitation of the consumer.

However, Diem is highly unlikely to be the last attempt by a major non-bank, non-financial institution to create a proprietary digital payment instrument backed by real or fiat collateral and operating outside the traditional banking and payments infrastructures. Indeed, several global giants, ranging from technology firms and telecommunications companies to retailers, are already limbering up to offer their own digital payment facilities to customers. It is unlikely that regulators will have the bandwidth, energy, and consumer and legal backing to head every one of them off at the pass, so attention is now turning to a consideration of how best to regulate stablecoins and corral them within the financial sector tent.

First off the mark has been the US Treasury, which in November last year issued a report on stablecoins, the principal conclusions of which were recently presented to Congress. The most significant proposals were a tacit acceptance that stablecoins were on the way and, significantly, a recommendation that issuers should be regulated like banks or similar insured depository institutions, with their own regulatory agency.

Stablecoin issuers, it is argued, are in essence depositary institutions (because they take fiat currency in exchange for their digital tokens) and therefore must maintain sufficient high-quality liquid assets to redeem that token on demand and at par. In effect, consumers are lending issuers fiat currency and any loss of faith in their financial soundness could lead to catastrophic runs with significant malevolent consequences for the stability of the financial system. Is this a real threat or a paper tiger created by those with a preference for the status quo?

A stablecoin issuer is emphatically not a bank and arguably not a deposit taking institution either. Unlike a fractional reserve bank, it does not create money by generating monetary assets partially backed by depositary liabilities. A stablecoin issuer is looking to offer consumers (in many cases, many millions of its existing customers) a faster, cheaper, more convenient, ‘smarter’ and more versatile payment instrument for use within either a closed, private economy or more widely. It offers users the opportunity to buy or rent a digital instrument for use within those economies. It is not seeking to lend nor does it offer any remuneration of ‘deposits’ (arguably forfeits).

It is worth acknowledging that since they do not lend, stablecoin issuers do not face the same exposure to economic disruptions and credit cycles as banks. That does not, of course, absolve them of risks or regulatory oversight. Rigorous and transparent mandated audit standards are necessary to ensure the coins remain viable and backed by sufficient, liquid assets.

The simplest and most simon-pure approach would be to simply oblige stablecoin issuers to deposit 100% of the fiat currency they receive with the national central bank and remunerate them accordingly. It would probably not overly disconcert many of the putative issuers for whom liquidity is not really an issue. It might be possible to construct a more subtle regulatory framework that allows stablecoin deposits to be invested in government securities or other liquid assets (while forbidding other types of lending) but mandating that they are held at the central bank is a good starting point.

Stablecoin issuers do present a danger to the existing banking and payments industries because they threaten to obliterate traditional profits in transaction services, in the same manner as online travel agents destroyed their high street analogues. Stablecoin issuers could also suck deposits away from traditional savings institutions if consumers opt to move their current accounts from traditional institutions to new digital providers. That does not necessarily represent an existential threat to banking stability and at least one senior central banker has suggested that it is not the job of regulators to protect the interests of bank shareholders.

It is probable that the user of these stablecoins will not be charged transaction or usage fees because a stablecoin issuer will not be operating according to the economics of financial or traditional payments markets. The issuer’s business case revolves around reinforcing the loyalty and propensity to purchase of existing customers, offering a compelling proposition to new ones (not necessarily within its existing geographic markets) and garnering vast amounts of data about the behaviours and transactions of potentially billions of consumers. It is these data sets which are the prizes, not transaction fees or net interest margins.

Indeed, the faith of consumers (and hence the lack of catastrophic runs) in traditional financial institutions has arguably little to do with the quality of their asset backing or the calibre of the regulators who supervise them. It has rather more to do with the fact that, in times of crisis, the government can and will step in to make depositors whole, whether or not such a system could truly survive a meltdown at one or more global systemically important banks. Properly audited stablecoins could prove even more resilient, particularly since some of the largest potential issuers have the kind of financial resources which exceed those of all but the very largest banks.

It is certain that several Diem-style business models will soon be offered to regulators worldwide. It is certain that there are cogent reasons for them to be regulated. But it seems perverse to argue that because we have a duck regulator in place, we should regulate geese as if they were ducks. New and innovative business models demand equally rigorous and innovative regulation and supervision.