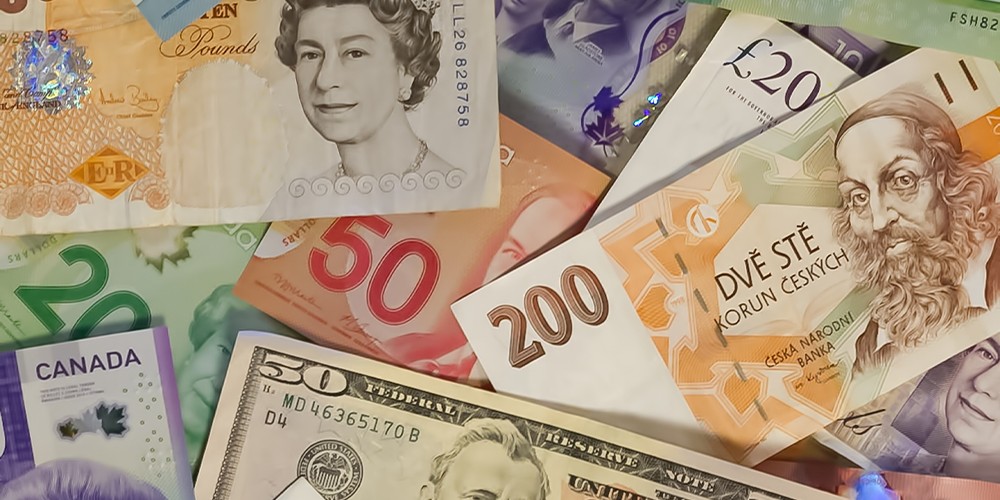 Rhomaios Ram, chief executive officer of Fnality, was in good spirits when he spoke at OMFIF’s DMI Symposium last week. It is easy to see why.

A few days earlier, the Bank of England announced the launch of its new omnibus account model, paving the way for wholesale settlement to be carried out between banks using tokenised assets on next-generation payment systems.

The announcement was described by Ram as a ‘huge event’ for Fnality, which began life in 2016 as the Utility Settlement Coin Project, supported by five banks. It has since expanded into a consortium of 14 banks and one financial market infrastructure company. It has developed a fully-functional global payment system allowing for near-instant peer-to-peer settlement. Ram explained that the Fnality payment system essentially uses distributed ledger technology to act as a form of accounting system for co-mingled funds held in the omnibus account. In other words, it generates a single pool of liquidity for participants.

As well as being an important announcement for Fnality, which has already made an application to open an omnibus account, Ram said that the Bank of England’s initiative represents a notable landmark for DLT. The imprimatur from the central bank, he said, is the first time a ‘pre-eminent authority’ has endorsed the decisive role that blockchain technology will play in wholesale payments.

This, said Ram, will have far-reaching implications for the financial services industry and broader economy. The use of DLT enables the Fnality payment system to operate a true tokenised peer-to-peer market, interoperate across business platforms and jurisdictions, and allows for instant settlement.

The disintermediation generated by the payment system underpinned by DLT, said Ram, creates a number of notable benefits. ‘Our view is that the two main benefits of using distributed infrastructure are technological resilience and cost control’, he said.

More specifically, Ram said that because participants continue to be the beneficial owners of funds in the co-mingled account, they are not exposed to any credit or counterparty risk. Operational risk is reduced because risk is concentrated within a single intermediary. Additionally, efficiencies in liquidity management are enhanced and resources can be released from risk mitigation to support business growth.

Ram said that these benefits come into their own in cross-border activity. ‘Frankly if we were only talking about settling in a single currency, the proposition might not be that interesting because the existing real-time gross settlement system can handle this efficiently’, he said.

‘Where the global payment system becomes very interesting is when you start expanding into different currencies’, he added. This will be the next key stage in the Fnality project. ‘Today, we are focused on five currencies – the euro, US and Canadian dollars, sterling and yen – and we are considering adding a sixth, the Swiss franc. In due course, we are intending to set up independent payment systems in each of these jurisdictions’, said Ram.

‘The idea is to have an interlinking system between all of them’, he explained, adding that he is confident that the system has the necessary capacity to synchronise settlement finality.

An example of how this might work in practice, said Ram, would be a UK bank settling in the US market. ‘In order to do this at the moment’, he said, ‘it would have to hold money at a US correspondent bank and ensure it has sufficient funds to buy the securities in the US. If not, it would have to do a foreign exchange trade which would take two days to settle. This would then need to be coordinated on the asset side via several intermediaries involved in the settlement.’

‘In the Fnality world,’ said Ram, ‘you would instantly exchange your sterling into dollars, which would settle immediately. The whole business process would become much easier on a peer-to-peer basis.’

This means that the next step in the Fnality journey will be achieving interoperability with securities settlement systems overseas. ‘We expect that we will be able to enable delivery versus payment on a bilateral basis as soon as other settlement systems with characteristics similar to ours come on line’, said Ram.

None of this will be achieved overnight. Ram is cautious about making a prediction of when the system will be ready to go. ‘While applying for and authorising payment systems has been done before, undertaking a careful regulatory review of the risks that we or other systems may or may not pose will take time’, he said.

As to demand among end-users for the efficiencies generated by the Fnality system, Ram is confident that this will be robust and sustainable. ‘Market participants definitely want cheaper and more efficient settlement and to optimise the efficiency of their balance sheets’, he said. ‘I don’t think they really care about how this is achieved, but they are receptive to any suggestions that can deliver these efficiencies. We’re not claiming we’re the only solution, but we are confident that we provide one way to help lower overall risk in the financial system.’

Ram is also confident that Fnality’s compelling business proposition will attract more adherents from the banking and financial market infrastructure communities. ‘The eventual goal is to attract many more participant owners’, he said. ‘The drive and energy of the 15 members of the consortium will make others comfortable with the project and we believe that more will come on board as we add more currencies.’