CBDC: The next payments frontier 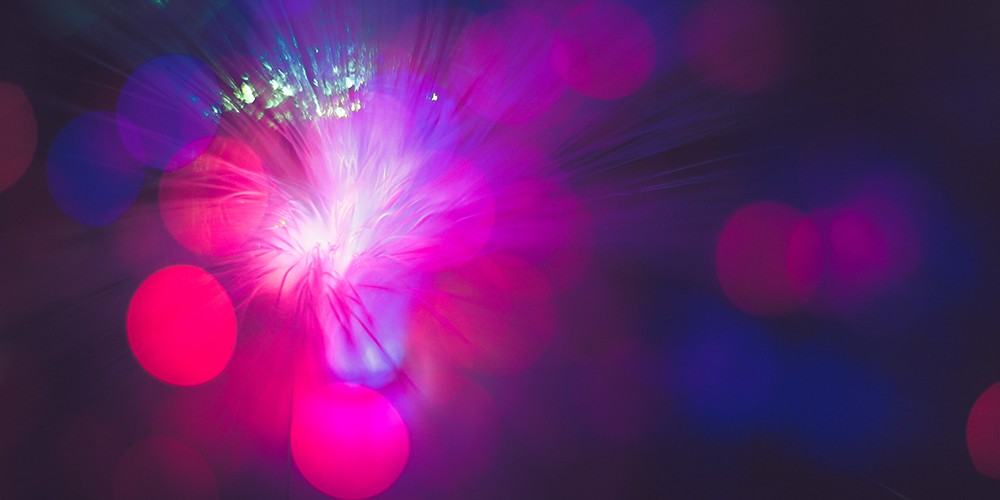 Question not 'if' but 'when and where'

In the space of a few short months, the subject of central bank digital currency has been catapulted from a backroom theoretical abstraction to a serious top table question in central bank boardrooms around the world.

The need for an alternative to the putative introduction of a globally significant private currency in the shape of Libra, and the practicalities of potentially rapidly distributing cash en masse to citizens as part of unprecedented government responses to a pandemic, have made the introduction of CBDCs a strong likelihood. The key question is not ‘if’, but ‘when and where’ a CBDC will be introduced.

We are almost certain to witness the introduction of a central bank – that is fiat – retail digital currency in relatively short order. This will be issued either as a complement to or as a complete substitute for notes and coins. We do not envisage completely independent privately issued digital currencies gaining significant acceptance or usage.

Some may operate on a small scale in closed private networks. Some may operate more broadly, for example as payment mechanisms within messaging networks but under sovereign regulation and supervision, with their ultimate expression in fiat currency, but they will not be permitted to challenge the monopoly of fiat currency enjoyed by national governments. The threats to national sovereignty and financial stability are too great. Cryptocurrencies such as bitcoin will remain a minority interest for speculators and criminals.

Because there are many policy reasons underpinning the launch of a CBDC, and because all are not mutually compatible, we anticipate a period of rich and varied experimentation around the globe, with various national initiatives being launched.

In many countries, the primary objective will be to completely or partially remove physical cash from the economy, although several models will be possible in pursuit of that goal. Other significant objectives will include promoting financial inclusion, curtailing the black economy, facilitating migrant worker remittances, improving the national payments infrastructure and reducing financial crime.

Some central banks may permit or encourage new private sector non-bank currency issuers; others may seek to exclude them entirely. Currency interoperability, both within national economies and eventually cross-border, will be a major technical and regulatory issue.

Although the primary leaders of these initiatives will be central banks, we anticipate extensive private-public sector partnerships wherein, for example, the private sector provides or indeed runs technology, infrastructure, operations and customer services on an outsourced or more deeply collaborative basis.

There will be a growing number of studies, use cases and pilot programmes as both sectors explore, design and test what is possible and desirable before settling on a solution. It will, however, be policy imperatives rather than technology capabilities that will be the primary driver.

The OMFIF Digital Monetary Institute is being launched to provide a confidential and collegiate forum for public and private sector participants to engage in the intense debate, discussion and delivery we are about to witness in multiple flowerings of CBDC around the world. We look forward to the engagement of all our members.

Philip Middleton is Deputy Chairman of OMFIF. OMFIF is launching a Digital Monetary Institute to create a high-level community to meet the policy, technology and regulatory challenges posed by digital finance in the 2020s, with a particular focus on payments. More information here.