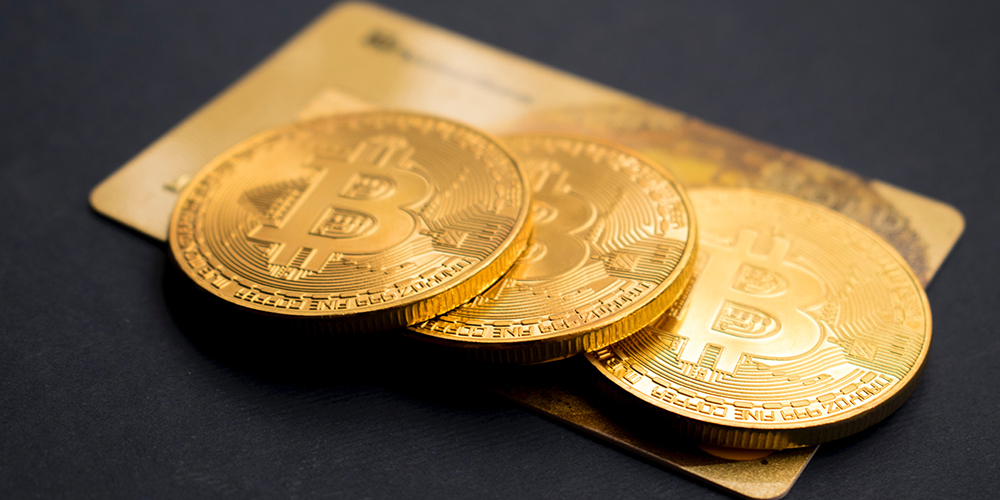 While he carefully avoided pre-empting the findings of his new task force on central bank digital currency, Sir Jon Cunliffe, deputy governor, financial stability, Bank of England, refused to become anxious about the potential disruption that introducing CBDC may cause for UK commercial banks.

‘They have had to reinvent their business models before’, he said during a public lecture hosted by OMFIF, in response to the idea that the public might shift their deposits into CBDC. He pointed out that commercial banks could ‘fund themselves from capital markets instead’, though he noted that this may push up retail interest rates.

Banks have quite a bit more than incumbency on their side and can afford to be a little complacent. The People’s Bank of China, which has already introduced a CBDC pilot in several major Chinese cities, designed its digital renminbi around the existing banking and payments infrastructure. While leaving options open for later, the PBoC’s digital renminbi carries no interest and is limited to Rmb3,000 per person. However, the PBoC may reduce this during the kind of market turbulence that might cause a run on the banks.

Banks have co-opted revolutions before. Peer-to-peer lending platforms were to be the death of them 10 years ago. The existing infrastructure also has ready answers to regular CBDC conundrums. There are plenty of banks that can easily, though quite expensively, move money from one jurisdiction to another, while central banks’ CBDC teams scratch their heads about cross-border interoperability and automated foreign exchange processes.

The issue of privacy also seems insoluble. It has generated regular punch-ups in discussions with OMFIF’s Digital Monetary Institute, including between a large Asian central bank and a London-based bank with major operations in emerging markets. Commercial banks, meanwhile, don’t have to answer this from first principles. People seem to trust them with their data, perhaps because the use of it is not core to their business model in the way it is for social media companies, for example.

Citigroup pointed out during an OMFIF discussion on the future of payments that banks are also carefully embedded in the regulatory infrastructure relating to anti-money laundering and know your customer processes. Distributed ledger technology and blockchain proponents have not provided good answers to this, while citizens seem wary of handing their privacy to new counterparties. Cunliffe, along with other senior central bankers we have spoken to, emphasised that politicians will ultimately need to decide on this issue.

Nevertheless, it is clear that central banks think commercial banks overcharge for transaction services and could do with being disrupted. As Cunliffe seemed to indicate, central banks are reluctant to surrender entirely to private money de facto, as M1 replaces M0 through the contactless payments revolution, which Covid-19 has sped up.

The most intriguing area containing both risks and benefits for commercial and central banks is the creation of stablecoins, issued by non-banks but pegged to national currencies. Cunliffe suggested that the replacement of sterling by a digital dollar or euro, issued by central banks or tech companies and circulating in the UK, was unlikely, though would not be drawn on how regulation might prevent such a development. Banks in central Europe are eyeing a digital euro warily on this basis. Such worries may be less bothersome to larger jurisdictions with dominant currencies.

Stablecoin issuers will probably have to be regulated, with deposits held at the central bank as a guarantee against retail users losing their shirts – and digital savings – in the case of the issuer’s bankruptcy. This will be a relief to some commercial banks. However, this does start to bear the vestiges of the economy-enhancing regulatory magic that is fractional reserve banking, which presumes that banks will not immediately need to settle the bulk of their liabilities, enabling money to be reapplied elsewhere.

Being regulated like banks might put off stablecoin issuers. But if they do choose to bother, one of the most important pillars of incumbency for commercial banks will crumble. That would leave them the creation of credit and KYC. Tech companies must surely be able to master the latter, at least.

Cunliffe also pointed out that money ‘is a social construct’. The implication is that central banks are worried the public will decide what money is in cahoots with non-banks who are offering digital convenience, but not quite spelling out their business models or being subject to appropriate regulation. This will be difficult to craft even if regulators want to. In a discussion with OMFIF, the US Securities and Exchange Commission was unable to say whether they or the Commodity Futures Trading Commission should regulate cryptocurrencies.

Cunliffe is clearly open to potential wide-ranging disruption to existing structures, though suggested regulators would carefully watch for the creation of ‘walled gardens’ that ‘lock consumers in’. He is not wading in to protect commercial banks from state competition or from a profoundly radical private sector incursion into the design of money.

John Orchard is CEO of OMFIF.