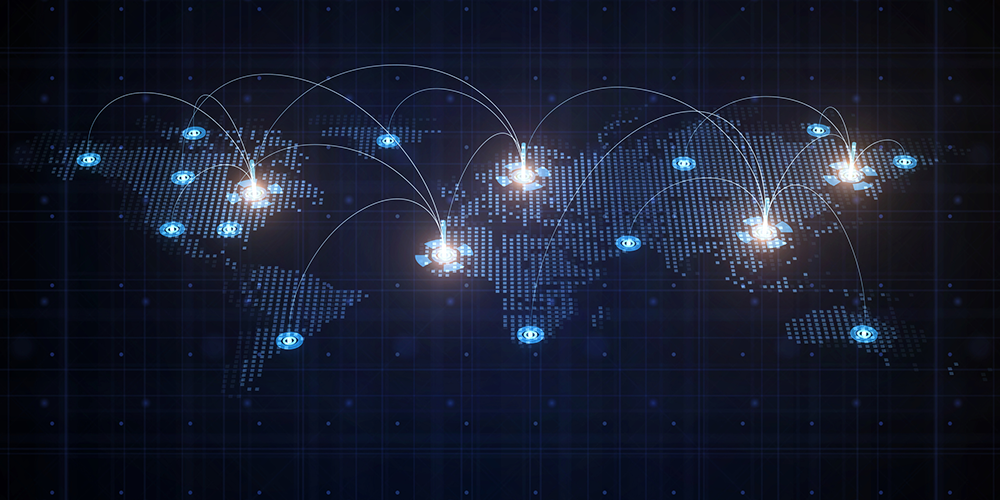 Legalise and regulate most likely way to deal with cryptocurrencies

The cryptocurrency debate is starting to sound like the longstanding war on drugs. Each of the main options – ban, decriminalise or legalise, regulate and leave to the market – has its steadfast and vociferous supporters. The clamour grows ever louder and, as with drugs, is seemingly no nearer a consensus, still less a solution.

In the past few weeks we have heard from Christine Lagarde, president of the European Central Bank, and Janet Yellen, US Treasury secretary, who are less than enthusiastic about the role of cryptocurrencies in the financial system. Chairman of the Federal Reserve, Jerome Powell, was rather more equivocal and announced that the US authorities had ‘no plans’ to ban them.

Chinese authorities have banned them, although  at time of writing possession of crypto is not a crime in China, but dealing in it is. Also in the US, Gary Gensler, chairman of the Securities and Exchange Commission, told a Senate committee that the $2.2tn crypto market is a ‘wild west… rife with fraud, scams and abuse’, and in consequence could do with some extensive regulation accompanied by stern policing, preferably from the SEC.

So what are the concerns of the official sector? Recently expressed fears about the potential for widespread money laundering seem wide of the mark and there are few data available to suggest that the extent is anything but marginally small. That is probably because many other fungible tools and asset classes in fiat instruments are widely available, and the on and off ramps between fiat and crypto are already closely watched. That makes it somewhat counterintuitive to deploy an immutable and transparent network for transactions one wishes to hide from the authorities. Similar objections apply to major funding of terrorism threats bolstered by the probability that the majority of material terrorist financing is currently perpetrated by sovereign states using US dollars.

What about existential threats to the global financial infrastructure requiring major interventions from sovereign states and central banks? If the entire cryptoverse of coins, payment instruments, non-fungible tokens, cryptoassets and other instruments was to implode overnight, it would without doubt be financially embarrassing and indeed terminal for many firms and individuals operating in the market, from major banks and brokers to investors of all types. But it is doubtful whether it would engender a global financial crisis proportionate to 2008.

The issuance in significant volume of trustworthy stablecoins – digital payment instruments collateralised fully in fiat assets – could eventually pose a threat to monetary sovereignty. This is partly why nearly 100 of the world’s central banks are engaged in feasibility studies of central bank digital currency with varying degrees of depth and enthusiasm. They are also arguably why the Chinese authorities have recently issued draconian measures against cryptocurrencies. It is, however, important to maintain the distinction between proxy tokens with real-world asset backing, and digital imprints whose entire value is self-referential.

Another major threat, and one which has greatest resonance for politicians and their electorates, is investor protection. If crypto markets are the lawless wild west, should we not get some heavily armed sheriffs to police the perimeter? Libertarians and true believers in the real purpose of cryptocurrency would view it as paradoxical to expect the authorities to police a payment system that is explicitly designed to bypass said authorities. They would also argue that decentralised finance, allied to a transparent and immutable decentralised ledger technology, is its own regulator.

Investors and speculators might well argue for ‘caveat emptor’ and point out that fraud and scams are already illegal. They also point out that certain forms of market abuse, such as front running or other forms of insider trading, are not illegal in crypto markets, which are almost by definition unregulated and populated by unregulated firms. Precisely, say the regulators.

On the assumption that, in most democracies at least, the outcome to the debate is likely to be that of legalise and regulate, there will be three key initial questions.

The wild west was eventually brought to heel, albeit in a lengthy process involving gunfights at the OK Corral and Custer’s last stand. The regulation of the cryptoverse is likely to follow a similar trajectory.