Cryptoasset markets moving too fast for clear regulation and valuation 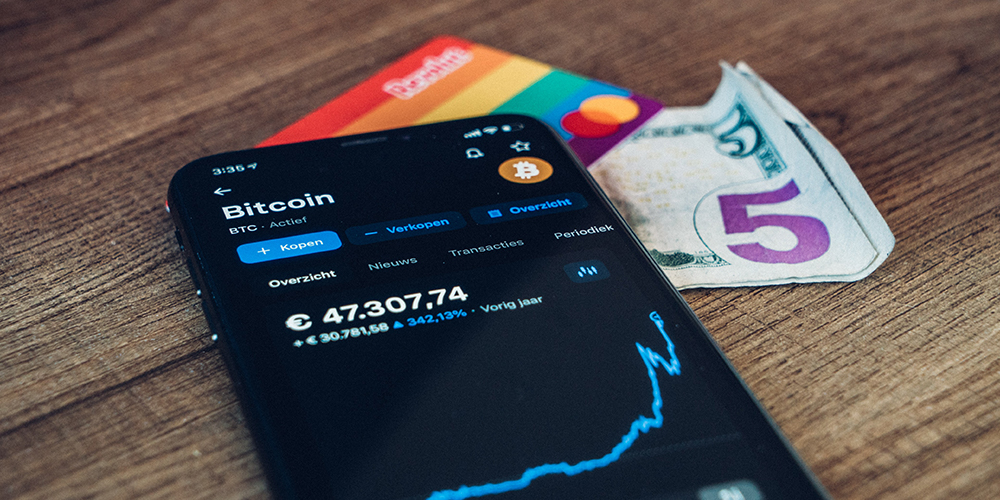 At a recent panel discussion, Dan Berkovitz, commissioner at the Commodities and Futures Trading Commission, raised the challenges surrounding the need for imminent regulatory clarity on cryptoassets, while also recognising their lack of underlying value. Berkovitz was speaking at an event jointly hosted by the OMFIF Digital Monetary Institute and Kroll (formerly Duff & Phelps) on the risks, opportunities and valuation of cryptoassets, alongside experts from Barclays and Kroll.

Berkovitz acknowledged the highly fragmented US regulatory landscape in relation to cryptoassets, which includes cryptocurrencies like bitcoin and stablecoins such as Tether and Diem. He highlighted the difficulties in providing certainty from a regulatory perspective: ‘By the time we have formulated a proposal for public comment… all these markets could be different.’

Panellists compared the explosion of cryptoassets to the dot-com bubble in the late 1990s, which saw excessive speculation around internet-related companies. Berkovitz said, ‘If we had tried to regulate the dot-com before it was mature, we may have stifled unintentionally much of that innovation… We don’t know where this is going to go, we want to promote innovation and give it the freedom to grow and at the same time maintain the guardrails.’

Ken Joseph, managing director of financial services compliance and regulation at Kroll, also highlighted that although the situation is similar to the dot-com bubble, where many companies failed and gave way to big tech, valid use cases will come out of the 4,000 different cryptoassets on the market today. Joseph noted, ‘It’s not the role of governments to place bets on who’s going to succeed and who’s going to fail, it’s about making sure there is clarity in the rule making and letting the markets decide.’

The panel also addressed concerns of retail investor participation amid high volatility and speculation around cryptocurrencies. Berkovitz observed that, ‘Retail participation and retail speculation in commodity markets is not new.’ In traditional commodity markets, the speculation is based on the future worth of assets, given the economic value of gold and oil for example. However, in crypto, ‘We are not there yet, there’s no underlying fundamental value at this point,’ Berkovitz said. ‘We are dealing with speculation on whether it will have value in the future.’ He also cautioned the retail investor that ‘it may not be appropriate for everybody.’

The CFTC regulates futures exchanges, and once an asset such as a bitcoin futures contract is on the futures market, everybody can trade in it. This is unlike the relatively young swap market, also under the CFTC’s jurisdiction, where statutory requirements ensure retail investors are usually ineligible to swap.

David Larsen, managing director in the alternative asset advisory practice at Kroll, stressed the difficult questions raised by cryptocurrencies for investment entities having to report their valuation to investors. Larsen said, ‘In the crypto space one of the biggest questions is: is there anything behind it? Is there anything there but that limited supply, which drives demand?’ The value in this space becomes ‘what the next person will pay for it.’

Regulators are then left with a sway of challenges, including how do you verify that this really exists and how do you verify that you own it? Panellists agreed the regulatory approach will remain ‘reactionary rather than proactive’ with Nicole Sandler, head of digital policy at Barclays, arguing that regulatory uncertainty will continue to hinder cryptoasset application.

When asked about what this approach means for the European Union’s new Markets in Crypto-Assets Regulation, Sandler said, ‘MiCA is a work in progress. When it eventually lands and is implemented, I hope it is done in a way that does factor in future cases.’

Meanwhile, the US Securities and Exchange Commission has released its 2021 regulatory agenda and has left bitcoin and cryptocurrency out altogether.