by Economists and experts  3 August 2021 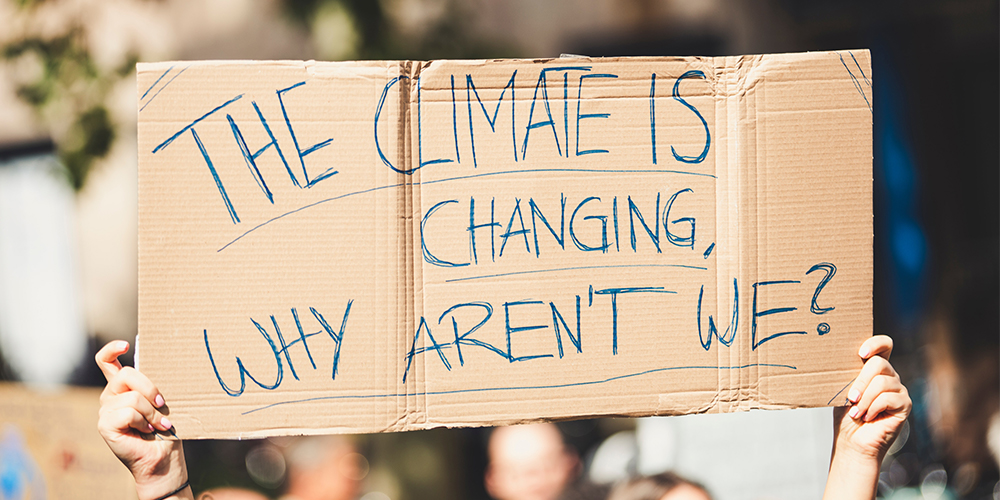 Economists and experts from around the world call for action

For the world to successfully mitigate climate change, decisive action by governments and the private sector is essential. Large institutional investors, such as pension funds, insurance companies and sovereign funds, will need to reduce their total portfolio carbon emissions towards net zero by 2050 or sooner.

Through membership in the United Nations-convened Net-Zero Asset Owner Alliance, 42 institutional investors, representing $6.6tn assets under management, have committed to doing so, with the first intermediate targets set for 2025. Meanwhile, 128 asset managers, representing $43tn assets under management, have joined the Net-Zero Asset Managers Initiative, to support investing aligned with net-zero emissions by 2050 or sooner.

The Norwegian Government Pension Fund Global’s total asset holdings are about three times the size of Norway’s gross domestic product. The GPFG equity portfolio carbon footprint of 107.6m tonnes of CO2 equivalents (MtCO2e, 2019) is more than twice the amount of Norway’s annual total emissions, and triple when excluding Norway’s emissions during oil and gas extraction. Despite this, GPFG does not have specific emissions targets and has focused primarily on climate risk rather than climate impact. Country-level measurement of greenhouse gas emissions, which is standard under international agreements, significantly understates Norway’s climate impact.

The Norwegian economy, due to its concentration in the oil and gas sector, is highly exposed to climate transition risk. A share of GPFG’s portfolio assets is emissions-intensive and therefore highly exposed, increasing the overall transition risk to Norway’s productive and financial assets.

GPFG, which represents $1.3tn assets under management, owns on average 1.4% of the world’s listed companies. This makes GPFG one of the world’s largest investors, and its adherence to the Net-Zero Asset Owner Alliance would be a significant step towards achievement of the objectives in the Paris agreement. GPFG is also a highly influential investor, and its adherence would set an important precedent for other sovereign funds.

As leading economists and experts from around the world, we have come together to urge the Norwegian government and parliament to sign up the GPFG to net zero. Guided by sound economic principles, we are united in the following policy recommendations.

We urge the Norwegian government and the Storting (parliament) to take the opportunity of COP26 to announce the GPFG’s membership of the Net-Zero Asset Owner Alliance.

Geir B Asheim, Professor, Department of Economics, University of Oslo

Håvard Halland, author and organiser of this statement

This article was originally published in Global Public Investor 2021.