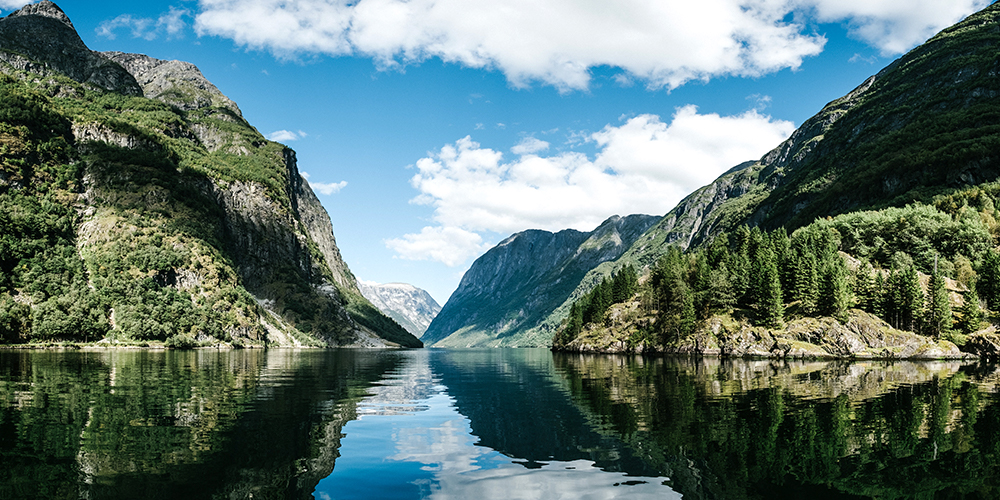 Sovereign funds once shared leadership role, but NZ is pulling ahead

New Zealand Superannuation Fund has shown that it is possible for a sovereign fund to combine ambitious climate targets with high returns. For the past three years, NZSF has generated a 14.1% annualised return before management costs and inflation, with 19% allocated to illiquid assets.

Norway’s sovereign fund, Government Pension Fund Global, produced gross annualised returns of 11.8% during the same period, with 2.5% invested into private real estate. Both funds have established benchmark portfolios on which they base their investment strategies.

Unlike NZSF, GPFG does not have specific emission targets and has focused primarily on climate risk rather than on climate impact. Norges Bank Investment Management, which manages GPFG, is among the least supportive investors of environmental shareholder resolutions, according to advisory firm Proxy Insight.

NBIM sets the gold standard for transparent reporting and is a leader in climate-related ownership among sovereign funds. However, many large pension funds and insurance companies have far more ambitious climate targets. Through the United Nations-convened Net-Zero Asset Owner Alliance, 33 institutions have committed to net-zero greenhouse gas emissions from their portfolios by 2050.

Several of the signatories, such as insurance giants Allianz and Axa, manage similar amounts of assets to NBIM. In a world where the UK Labour Party has called for the country’s pension funds to become carbon neutral by 2050, and where the New York State Common Retirement Fund has committed to climate neutrality by 2040, NBIM could fall behind.

To play a stronger role in the climate crisis, NBIM would need a clear mandate from the government and the Storting (parliament) with defined emission targets. NBIM could follow the example of NZSF and establish a low-carbon benchmark portfolio with the same return targets as for its existing portfolio. It could implement the allocation of capital to the low-carbon portfolio gradually, with an initial allocation large enough to ensure sufficient spread of risk within the portfolio.

With regard to investments in renewable energy infrastructure, NBIM has struggled to allocate the NOK120bn ($14bn) that the Storting has set aside for that purpose. This is as expected. There is intense competition among investors in existing infrastructure.

As noted last year, NBIM could strengthen its return potential by building capacity to invest in new infrastructure. However, that would require extensive capacity building, since NBIM’s internal teams focus almost exclusively on public markets. To solve this, NBIM could buy or partner with a firm that manages project development for renewable energy infrastructure. One of Abu Dhabi’s sovereign funds, Mubadala Investment Company, has done this with Masdar Clean Energy.

Norwegian policy-makers have understandably expressed concern that mandating NBIM to align its operations to climate concerns means its independence is at risk of infringement by the government. They worry that this would turn NBIM into a climate policy instrument, rather than an independent investor organisation.

However, it is entirely feasible for the government to provide NBIM with a climate-aligned mandate, while also securing its independence as a commercial investor. There are already limits to NBIM’s investment capabilities, notably the exclusion of certain companies on ethical grounds, such as tobacco and weapons manufacturers.

Membership of the Net-Zero alliance would constitute another limit by establishing a ceiling on total emissions from NBIM’s portfolio, lowering gradually to net zero by 2050. Within these limits, NBIM would continue to operate as an independent investor with commercial return objectives. The examples from New Zealand and Abu Dhabi show that for sovereign funds – as for pension funds – it is feasible to combine market-based return targets with climate concerns.

GPFG exists to safeguard its petroleum fortune for future generations, and should contribute to the conservation of the climate that these generations will live in. GPFG’s total asset holdings are three times the size of Norway’s gross domestic product and its total portfolio carbon emissions are around twice the amount of Norway’s total emissions. Country-level measurement of greenhouse gas emissions, which is standard under international agreements, therefore understates Norway’s climate impact, and NBIM’s activities should be consistent with Norway’s climate goals.

The UN climate conference in November – COP26 – would be a good opportunity for Norway to announce the fund’s membership of the Net-Zero Asset Owner Alliance.

Diego López is Managing Director of Global SWF. Håvard Halland is Senior Economist at the OECD Development Centre. The views expressed in this article are the authors’ own and do not necessarily represent the OECD.