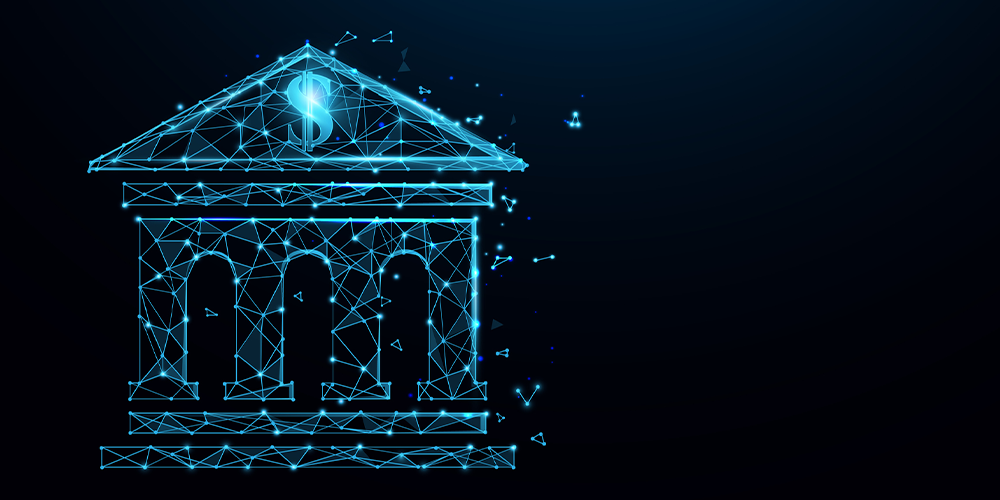 Congress advised to require stablecoin issuers to be insured banks

In November last year, the President’s Working Group released the much-anticipated ‘Report on Stablecoins’. The group, comprised of the Federal Deposit Insurance Corporation and the Office of the Comptroller of the Currency, gave recommendations to Congress on new legislation to regulate stablecoins which challenges the feasibility of Diem’s model.

This comes at a time of rapid stablecoin growth, with estimates of a 500% increase over the past 12 months. Regulators have become more and more outspoken on tougher restrictions, with the Securities and Exchange Commission Chairman Gary Gensler likening stablecoins to ‘poker chips’ and the ‘wildcat banking era’ of the 1830s. Today, stablecoins are predominantly used to facilitate the lending, trading and borrowing of other digital assets, but beyond this there is the potential for them to become widely used by consumers and businesses in retail payments and reduce reliance on traditional intermediaries.

‘Stablecoin’ has therefore become a catch all term for types of cryptocurrencies with very different use cases and varying risk levels, with financial stability concerns centring around reserve backing. On one end of the spectrum, you have dollar denominated, uncollateralised, crypto-backed tokens, where a loss of confidence could lead to a self-fulfilling death spiral seen in currency boards in the past.

On the other side are non-interest-bearing coins, 100% backed in high quality, liquid assets, cash or cash equivalents which do not engage in maturity transformation. If the velocity of coins is high enough, this will make them useful in payments as an efficient medium of exchange. This is illustrative of Diem’s current model which has followed Basel III’s capital requirements and added additional buffers to ensure it can meet redemptions on demand at any moment in time.

This makes Diem less like a security or money market fund and more akin to the concept of a narrow bank, essentially upgraded e-money or prepaid value. It is upgraded in the sense that, with centralised reserve backing, it would take away the credit risk present in issuers of e-money as well as potentially solve interoperability challenges between e-wallets.

In spite of Diem’s efforts to reassure trust in redemption on demand, as well as upholding similar standards in capitalisation as traditional financial instruments, Davis Polk, a law firm, has argued that the current recommendations set out by the PWG would effectively prohibit stablecoin issuers from structuring themselves in this way.

IDIs currently include both state and federally chartered banks and savings associations where deposits are covered by insurance and which have access to emergency liquidity and Federal Reserve services. These banks have minimum leverage capital ratios which allow them to engage in fractional reserve banking and invest funds raised through deposit-taking. The risk and return profile of IDIs backed only by cash and cash equivalents would be too low to be economically feasible and would therefore prohibit Diem’s current model and could encourage lending activities.

It is yet to be seen whether Congressional action will enforce comprehensive stablecoin legislation in 2022. The Treasury under secretary for domestic finance, Nellie Liang, who spoke with OMFIF’s DMI members on 20 January, has emphasised that ‘if Congress does not enact legislation, the regulators will try to use what authority they have.’