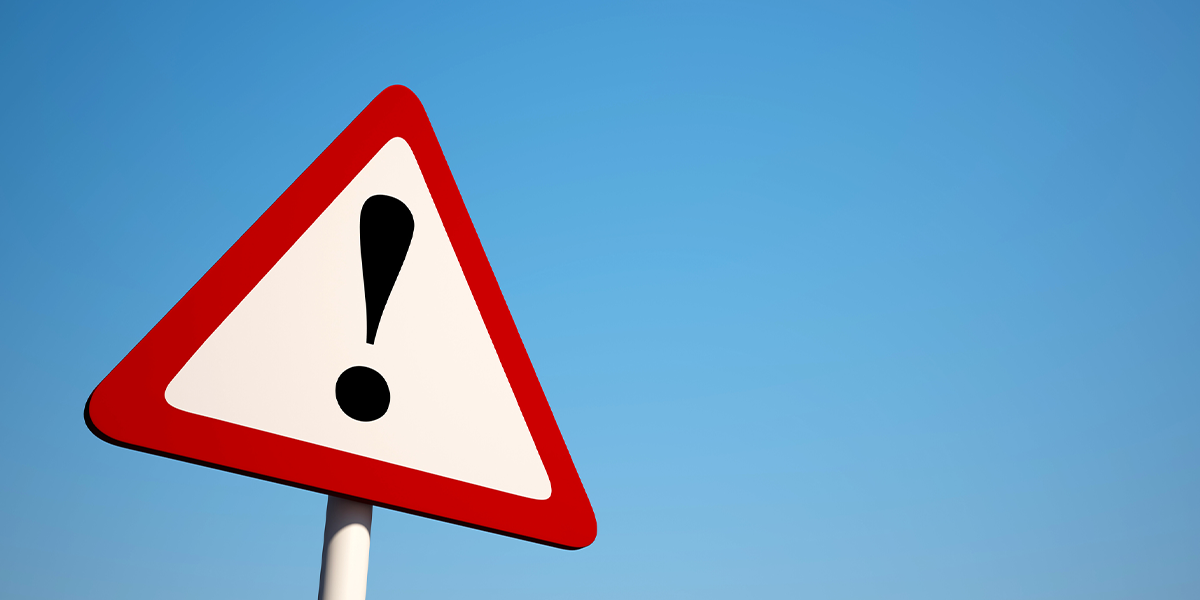 The state of the world economy is reminiscent of the period after the first world war in Europe. The three episodes of high inflation in people’s minds – early 1920s, 1970s and 2020s – are all 50 years apart. In my student days we called this (after the eponymous Russian economist) a Kondratieff long cycle. If the world is in one of these, short-run policy changes worsen the crisis. So don’t be surprised if central banks cause a recession as they move into macho interest rate-hiking mood.

In 1919-23, Europe suffered shortages and rampant inflation, with the worst example in Germany (caused above all by the young Weimar republic resisting reparations payments). The European economy took a long time reverting to pre-1914 prosperity. In many cases it never did. The great depression was one of the signs of a non-return to normality. In the meantime, continuing technological innovation exacerbated unemployment. It took another war and the Keynesian revolution to bring European economies to ‘normality’

There are parallels to today’s global economy. During two pandemic years, economies suffered an unanticipated, totally exogenous shock with supply collapsing. There was no comparable past economic framework. So governments turned to the simple principle of preserving lives and livelihoods. They improvised. They spent money. They violated the normal canons of sound finance, hoping it all would be corrected when times improved.

This was comparable to government behaviour in1914-18 and 1939-45. Production was skewed to war material which had to be expended in the fighting. Demand was large but financed by printing money. Labour supply changed structurally with the entry of women into the employment market.

Somehow the world has now got through Covid-19. We are back, more or less, to pre-pandemic normality, as measured by gross domestic product. We’re hoping no new virulent variant follows omicron. But no one knows how to tackle the next double crisis. Given this uncertainty, it’s surprising that, during the last three or four months, the developed countries have shown signs of rushing back to the ‘old normal’.

Central banks are preparing tightening, driven by diehard monetarists blaming pandemic measures for undue money creation. The debate is sharpening between opposing camps who believe inflation is either transitory or permanent. Central banks seem ready to march down the monetarist warpath. Yet, if they do that, they may confront substantial problems.

Today’s energy price-driven inflation mirrors the 1973 oil shock. That followed the end of the gold-dollar link on 15 August 1971 when President Richard Nixon reneged on the American promise of converting countries’ dollar surpluses into gold.

That sequence shows the early 1970s inflation was not a purely monetary phenomenon, whatever Milton Friedman argued. The big jump in prices reflected the ending of the dollar’s role as global anchor and its massive devaluation against gold. The oil price rise was a mere ‘indexing’ of Brent crude to reflect the new world.

Yet the monetarists won the argument. Economies were squeezed, causing high unemployment with high inflation. Stagflation became the buzzword. Eventually inflation was cured – not by smart central banking but by migration of western capital to Asia in search of cheap labour. As the west deindustrialised, in some cases moving up the scale to high tech and services, cheap Asian production forced down manufacturing prices and, with that, drove out inflation. The instigators were not ‘rational expectations’ or monetary targeting, but the economies of South Korea, Singapore, Taiwan and China.

What does this tell us, 50 years on? We face another surge in energy prices. Yet the root cause cannot be excess demand. After all, overall economic activity was below normal in 2020 and 2021. The cause has to be a supply shock, with three main components. People (young and old) are refusing to rejoin the post-pandemic labour market, for life cycle reasons. There are difficulties in global supply chains, especially for container ships. And parts shortages in many high-tech areas are feeding though to a large swath of industries.

All this makes clear the global economy is not yet back to the ‘old normal’. Indeed it may never get there. We could be in a transition to a different economy. GDP numbers are misleading even as they signal a V-shaped recovery. Full recovery is still some way away as shifts in supply chains work through the system. This carries some important messages for central banks. Heed Kondratieff. Take care before you reach for the monetarist war paint. You may be making a historic mistake.