The fight for your digital wallet 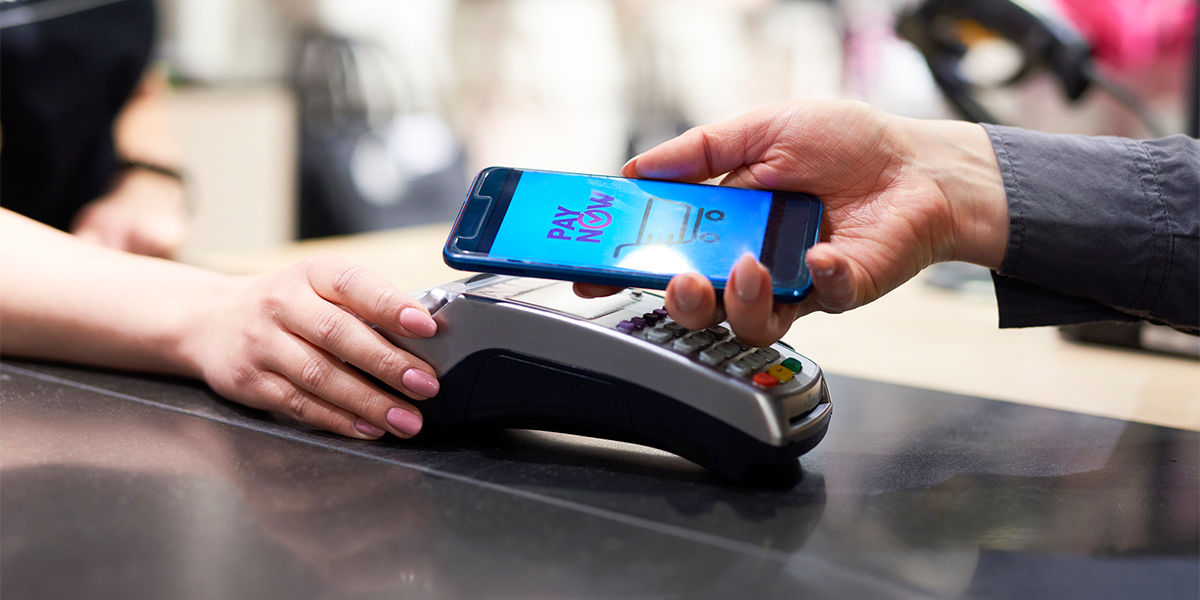 The monetary landscape is being transformed by an increasingly aggressive fight for your digital wallet. What started slowly with bitcoin in 2008 and gained traction with Facebook’s Libra in 2019 has now become an inevitable reality: private digital currencies are here to stay.

Even conservative central bankers have started looking more seriously at issuing a widely available digital version of sovereign money to fend off the private attacks. As things stand, the main types of digital currencies are offering options that can be used together – at least for now.

For retail payments at the national level, digital forms of sovereign money – notably bank deposits – don’t have strong competitors, even if for no other reason than practicality. If you’re in the US and all prices are denominated in dollars, it’s costly, if not impossible, to use your pounds or euros when buying a coffee.

It’s thus hard for a monetary challenger to enter the domestic space for retail payments, making central bank digital currencies a perfect fit for this space. CBDCs can become a valuable choice of digital money and payments for at least two types of people and businesses: those who cannot afford the private options available (from bank deposits and debit cards to cryptocurrencies and stablecoins); or those who disagree with the conditions imposed by private issuers of digital currencies (regarding the use of personal data, for example) and would still prefer the public option.

For cross-border payments, sovereign currencies lose much of their appeal, even if put on a blockchain. With almost 200 sovereign currencies available, each subject to different rules and controls, sending money abroad involves currency conversions that are usually time-consuming, slow and expensive.

The main problem is not the lack of technology to make international payments easier and faster, but the lack of political coordination. It’s hard to bring hundreds of countries to the same table and ask them to reach a consensus on anything, much less on the regulation of money and international transactions.

Bitcoin, in contrast, appears a strong competitor for international payments. As bitcoin is unbacked, has no issuer and isn’t linked to any jurisdiction, a bitcoin in a Japanese wallet can be transferred to an American wallet and then to a Brazilian wallet in no time and with relatively low cost.

However, bitcoin’s volatility and its challenges around scaling might tip the balance in favour of stablecoins. In addition to facilitating cross-border transfers, these American cousins of the more traditional (and more regulated) e-money options can be used as a gateway to the decentralised finance world, the alternative financial system running in a parallel universe under its own rules.

The main risk of stablecoins is that they tend to be stable in name only. You have to trust the issuer of the stablecoin to invest the money backing the coin in short-term and low-risk assets so that it can guarantee the 1:1 parity at all times.

Although this risk management strategy can be simple to execute, it’s hard to maintain. The temptation to find more profitable ways to invest the money backing the coin may be irresistible for some issuers, especially when under no or low regulation and supervision.

As central banks have learned over the years, usually the hard way, issuing money is easy; keeping it stable is the tricky part, especially when the issuer’s primary concern isn’t achieving stability but making a profit or financing side projects.

Against this backdrop, it’s hard to believe that sovereign currencies will continue to enjoy the monetary dominance they’ve retained over the last century or so. With central banks, financial institutions, fintech start-ups, big tech companies and crypto enthusiasts resorting to cutting-edge ideas and technologies to offer their view on the future of money, it’ll be all but impossible to avoid monetary fragmentation and competition.

The monetary future will bring multiple digital currencies running on different systems and networks across the world. And in this fast-approaching future, interoperability will be crucial. Building the bridges connecting monetary systems and payments networks will be more important than designing the ‘killer app’ for digital currencies or creating the master network for all payments.

So far, monetary co-existence seems to be the way forward, with digital wallets holding various currencies, public or private, that can be seamlessly saved or spent according to the owner’s preferences and needs. But what could change this reality? A private digital currency issued by a big bank, corporation or tech and adopted globally for retail payments could upset this balance and determine a winner in the money wars. Here’s to a good fight!

Marcelo Prates is a central bank lawyer and researcher.