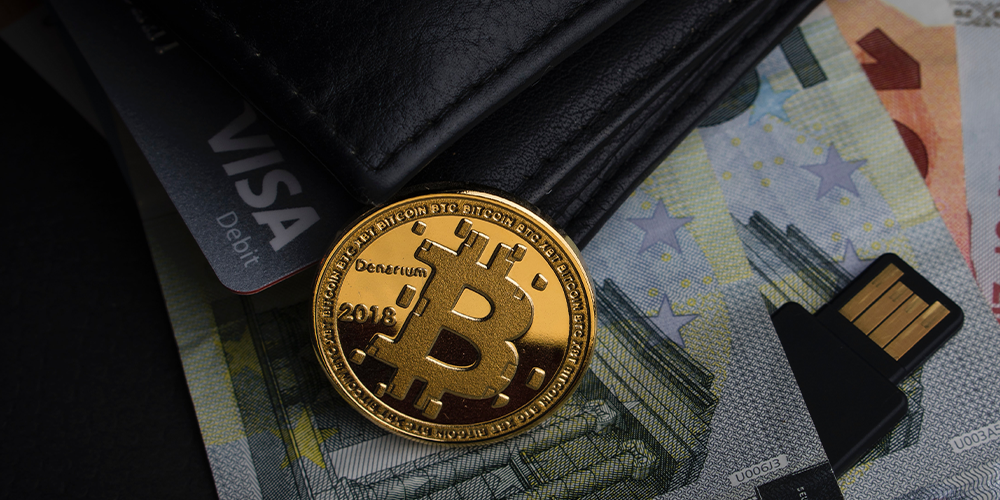 Countries have, for centuries, used foreign money not only for international transactions but as a complement to or a replacement for a locally issued fiat currency. In much of the Caribbean, the dollar operates alongside local notes for all private and public transactions. In parts of Europe, the local currency serves to buy a beer and steak but for anything else, only the euro will do.

The reasons for permitting, indeed encouraging, foreign sovereign money to serve as a legal form of exchange in a domestic economy are many and varied. In benign cases, it is perhaps a recognition that an economy is too small to support a fiat currency or that it is pragmatic to adopt the currency of an economically mighty neighbour. In other cases, it is sign of political and economic failure and the refusal of the local population to place any trust or credibility in the financial instruments offered by their government.

Arguably, the ability of a government to issue a fiat currency trusted by its citizens (and outside its borders) is not just a marker of economic strength and political stability, but also as much an expression of sovereignty as the ability to defend borders against foreign incursion.

It has become a commonplace amid recent dizzying volatility in the nominal value of bitcoin that cryptocurrencies are speculative assets akin to gambling and should not be mistaken for a means of payment, store of value or unit of account. And yet, last week, the government of El Salvador announced that bitcoin will become legal tender alongside the dollar and the ill-fated local currency, the colon, which was replaced by the dollar in 2001 but is still in circulation.

This mirrors the introduction in Venezuela in April of this year of the BV wallet which permits holders to convert bolivars or dollars to bitcoin. It may or may not supersede the petromoneda, an oil-backed cryptocurrency launched in 2018 to great acclaim but little international presence.

In similar vein, it was recently revealed that the world’s most numerous retail holders of bitcoin by nationality are Nigerian citizens who reportedly have greater faith in the cryptocurrency as a repository for their savings than the local Naira or indeed gold. Commentators have hailed these findings as pointing towards the replacement of fiat currencies by private digital assets.

It is understandable that some states and their citizens might prefer to confide their trust in currency stability to the US Federal Reserve rather than in their own central bank. And yet others may prefer to use privately issued stablecoins, provided they are appropriately regulated, supervised, fungible, and collateralised, which the Bank of England has conceded is conceivable. But bitcoin and its analogues currently fulfil none of these criteria and are backed by nothing more substantial than a complex algorithm and an awful lot of hype.

When a G20 exchequer accepts bitcoin for payment of income taxes, I shall confess I was profoundly mistaken. Until then, the ability to issue a widely accepted fiat currency is a competence of a sovereign authority and the use of stateless cryptocurrencies as a substitute for national specie is, at best, a sign of monetary eccentricity.