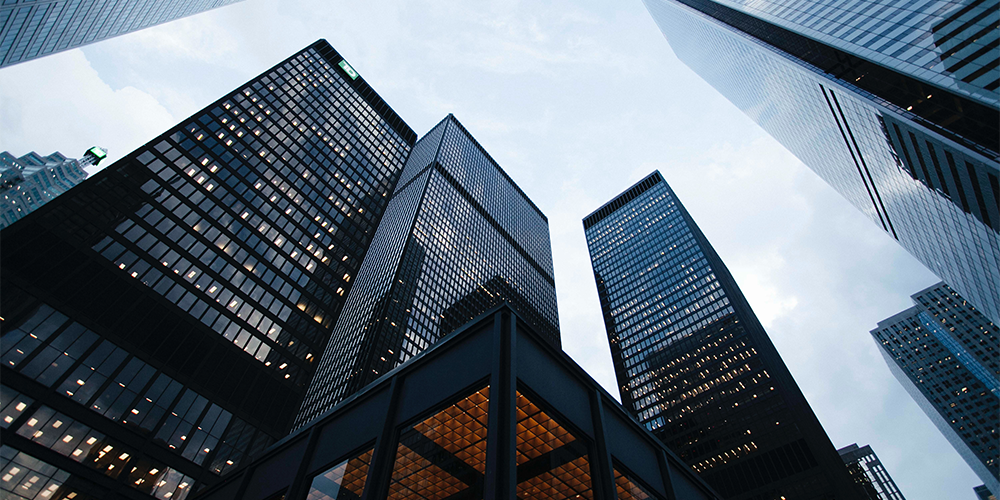 Two of Europe’s most influential bankers sent a stark message to politicians and regulators during an OMFIF event on 15 June. Jean Lemierre, chairman of BNP Paribas, and Christian Sewing, chief executive officer of Deutsche Bank, both said their banks and the industry as a whole were ready and willing to assist in all aspects of Europe’s long-term recovery from Covid-19. But their ability to do so remains constrained by a lack of progress on crucial issues such as capital markets and banking union, as well as a stricter regulatory approach than their peers in the US and Asia have to contend with.

Lemierre and Sewing were speaking at an AFME/OMFIF conference on European financial integration. ‘Over the next five years we will see the transformation of the green European economy and banks must help that transformation,’ Sewing said. But they cannot do so by lending alone, where currently 80% of all financing needs in the European Union come from banks. ‘We need deeper capital markets, so banking and capital markets union are crucial. We have seen some progress, but not enough. The green deal can only happen through CMU.’

Lemierre said CMU and banking union went hand-in-hand and that boosting securitisation was key to providing the capital needed to help Europe’s economic recovery. ‘We cannot keep increasing banks’ capital commitments when there is such an urgent need for financing in the economy,’ he said. ‘We need to be able to shift good assets from bank balance sheets to investors, as they do in the US, through securitisation. That will mobilise Europe’s savings.’

Both bankers lamented lack of progress or hurdles in other parts of the regulatory landscape. Sewing said that the impact of Basel III would add about 25% to Deutsche’s capital base: ‘If we are fighting the pandemic, and building back better, it seems wrong to take away some of the fuel that banks can provide.’ He also criticised the single resolution fund, set up after the financial crisis and funded by banks, aimed at providing an emergency rescue vehicle for banks. The SRF currently holds more than €40bn and is targeted to reach €70bn by 2023.

‘The SRF was the right tool in 2016. But increasing it to €70bn will have an impact on banks’ balance sheets. Why ask banks to continue to contribute more when we could use it to put more capital to work in the economy,’ Sewing argued.

Lemierre also criticised the SRF, as it holds back potential merger and acquisition activity among European banks. ‘The worst case is if the fund is used to support banks which are not viable. Do we want an efficient, well capitalised banking system that can fund the economy? Or are we subsidising inefficiencies at banks that cannot operate on a market basis?’

Both bankers raise an important fundamental question for regulators: is their primary function to prevent banks from failing or to encourage banks to make a positive contribution to the economy?

Lemierre said the green transition was a great example of where the latter approach could happen. ‘Banks are there to deliver on making the economy greener,’ he said. ‘We need to be accountable. We need standards and we need measurements. We need to create a common global framework which allows us to co-operate rather than compete.’ Lemierre believed that the EU had taken a lead on the green agenda and its frameworks should form the basis of the global system.

But the BNPP chairman was worried about the implementation of new capital rules relating to wholesale banks’ trading activities. The findings of the fundamental review of the trading book are due to be implemented by the Basel Committee in 2022.

‘The FRTB must be implemented in the same way, and at the same time, on both sides of the Atlantic,’ Lemierre said. ‘If in Europe we go earlier or harder, that would clearly be a bad decision by policy-makers. The time has come to get our regulatory approach right. We need to finish the agenda.’

Lemierre might have to wait longer than he hopes. Plans for a European deposit insurance scheme have been shelved after officials from Germany and Italy were unable to agree on the level of sovereign debt banks could hold on their balance sheets, Politico reported.

Sewing has executed a turnaround in Deutsche Bank’s fortunes since he became CEO in 2018 that many thought unlikely. Deutsche returned to profitability in 2020 despite the pandemic. In fact, he revealed that Deutsche had benefited from the international business focus of many of its big German clients, which were running at almost full capacity through the Covid-19 crisis to meet global demand even as domestic sales suffered.

Sewing presented a confident outlook, even daring to suggest that Deutsche was ready to become a competitor in global investment banking again. ‘Europe needs a banking system that can support its clients and help them to compete globally. CMU is crucial to that – it can drive the banking landscape, creating global European banks serving the needs of their clients.’

Sewing described Deutsche’s transformation – cleaning up its balance sheet, maintaining its client franchise, discipline on costs, competent at risk – as putting it in a position ‘where we can compete with global banks. We have a chance. But we need regulatory support and a level playing field.’

In other words: give us a chance.