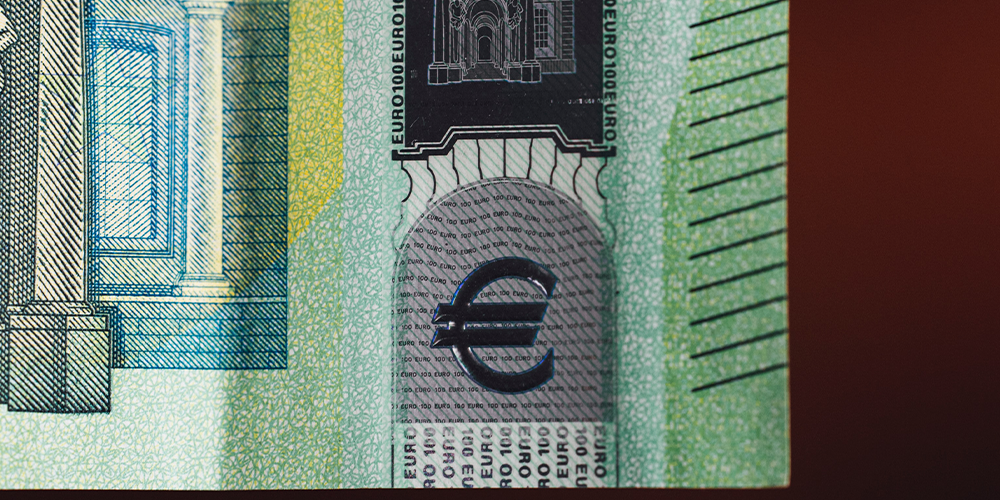 The Next Generation European Union fund exceeded all expectations with the debut bond deal for its €800bn programme, launched on 15 June, prompting issuers, investors and bankers alike to herald its potential impact across euro capital markets.

The deal attracted an order book of more than €140bn on a 10-year deal, encouraging Next Generation EU borrowing officials to increase the size of the bond issue to €20bn from initial expectations in the €10bn-€15bn range. The deal’s lead managers – a group which has ignited a lot of speculation due to the exclusion of some of the biggest bond houses in Europe – reported orders from more than 600 investors globally.

A group of market participants, speaking on a panel during an AFME/OMFIF event on European financial integration on the day the bond was issued, were enthusiastic not just about the deal’s reception, but also the longer-term positive implications for the euro’s role as a safe asset and a cornerstone of global capital markets.

Kalin Anev Janse, chief financial officer of the European Stability Mechanism, welcomed a new member of the ‘Team Europe’ borrowing club, joining the likes of the European Investment Bank and the ESM itself. Issuance from NGEU would help lift the euro safe asset pool to around €2tn from €1tn, generating not just more liquidity but also ‘bringing a lot of confidence to investors, on the back of the EU’s positive response to the pandemic’, Janse said.

The ESM has seen this in its own recent issuance. ‘The international investor view of the euro is changing,’ Janse said. ‘Over the past two or three years, we’ve seen more central banks buying euros. Last year 44% of ESM’s bonds were sold to central banks globally.’

Worries that national European governments might find their access limited by the new EU issuance were overplayed. In fact, the opposite might be true, according to Pablo de Ramón-Laca, director general of treasury and financial policy at Spain’s ministry of economic affairs. ‘Far from crowding out, we think that we can be crowded in by the NGEU issuance. This type of issue boosts the safe asset status of the euro and brings in more big international investors who want to buy European sovereign debt. It is an historic event.’

Leonique van Houwelingen, chief executive officer of BNY Mellon’s European business, cautioned that more work needs to be done in the euro area to promote the single currency as a safe asset attractive to global investors. ‘Do we have the infrastructure to foster liquid markets across Europe? Not without banking and capital markets union. We need to take away the barriers and complexities that remain in 27 different jurisdictions.’

Since its creation more than 20 years ago, the euro has struggled to boost its role as an international reserve currency. When national currencies were merged, they accounted for about 20% of global reserves. In the first decade of its existence, the euro climbed to about 27% of global reserve assets. But the euro area crisis saw the currency decline as a safe asset, falling back to a level of around 20%, where it remains today.

Michala Marcussen, group chief economist at Société Générale, said that while the NGEU fund was currently a temporary facility, with a mandate to raise funds up to 2026, ‘issuing a debut bond in this size is important. I hope this instrument forms the foundations of a deep, liquid and continuous safe asset for the euro.’

Frank Scheidig, global head of senior executive banking at DZ Bank, suggested the success of the NGEU launch could provide much-needed impetus to the European project. ‘This is one of the steps we need to take if we are to achieve carbon neutrality. If Europe wants to be meaningful, and a leader in this area, we cannot waste any more time. We need the banking and capital markets union to happen.’

Vítor Constâncio, former vice-president of the European Central Bank, said that the NGEU programme was a ‘game-changer’, not least in the way that its proceeds will be distributed. ‘I hope it will be a first step towards something more meaningful in terms of CMU. We need a market of €3tn-€4tn for the euro to have the depth and liquidity of a safe asset around which the future of the euro area can be built.’

De Ramón-Laca praised the borrowing team at the NGEU fund for the way they brought the deal to the market and set up the issuance plan. ‘I have to congratulate the Commission team. They have behaved throughout like a debt management office, setting up a primary dealership and creating a level playing field to provide liquidity,’ he said. He also expressed hopes that the EU would continue to issue after 2026. ‘This is a temporary facility, but it can be interpreted as a pilot programme – and a chance to show that a common purpose can be used to induce growth. If it does, it would be natural to continue with it. This is our opportunity to miss.’

The NGEU bond turned out to be a non-opportunity for a number of leading global investment banks, as first reported by Global Capital. The European Commission excluded as many as 10 banks from the deal which had been found guilty in the past of breaching EU anti-trust rules. Big US banks – including Citi, Bank of America and JPMorgan – were notably on the exclusion list. But it also contained a number of European banks, such as Deutsche, Natixis and UniCredit.

BNP Paribas, DZ Bank, HSBC, Intesa Sanpaolo and Morgan Stanley were the given roles as joint lead managers, with Danske and Santander as co-managers. DZ Bank’s Scheidig said that ‘the fact that on a deal of this size and importance three of the five leads were from core Europe, with one UK bank with a large Asian presence and one US bank, plus two co-leads from Europe, shows the power of the European banking system.’