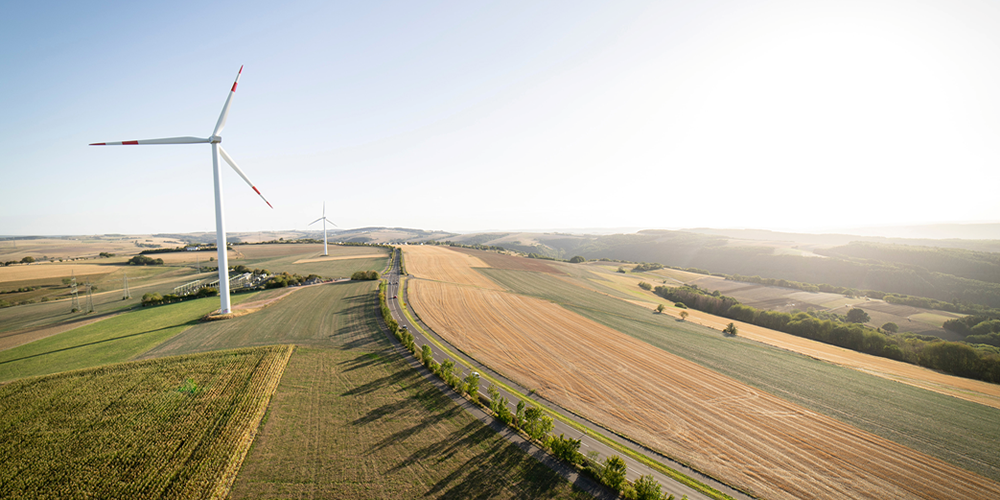 German companies, led by the unlisted sector, are embracing European Commission plans for a low-carbon sustainable economy. That is the message of a representative OMFIF survey on sustainability challenges for large companies in Germany (available in German here). The study, encompassing the views of 104 unlisted and 32 listed enterprises across all economic sectors, was launched in Berlin on 17 June.

The survey is the first significant effort in Europe to gauge corporate reaction to the Commission’s plans announced in April for a Corporate Sustainability Reporting Directive, a central feature of Europe’s climate mitigation programme. According to the survey, unlisted German enterprises are particularly confident: three-quarters of those questioned expect their company to reap at least the same advantages and disadvantages from Brussels policies.

‘German companies are giving Brussels advance praise for regulations on more transparency on sustainability,’ says Janine von Wolfersdorff, project leader and member of the OMFIF Advisory Council. ‘Companies say getting sustainability strategies right is the biggest task after the coronavirus crisis. Politicians should support these enterprises in the coming transformation.’

‘German businesses are supporting European plans in a way that suggests they will set a benchmark in efforts for a greener Europe,’ says David Marsh, OMFIF chairman. ‘And this is happening three months before an election which may bring the Greens into the next Berlin government.’

Half the unlisted companies say the EU measures will aid their profitability. The results show that, for unlisted companies, the coronavirus crisis and associated consequences are still by far the most important challenge for the next 12 months (45%), followed by the requirements of sustainability (29%). Slightly smaller proportions of listed companies – 29% and 25% – name these two issues as their biggest and second-biggest challenges.

The survey was carried out by German pollster forsa by telephone and online between 5 May and 4 June. The project was launched in co-operation with the Association of German Banks (BdB),  German Accounting Standards Committee (DRSC), Bertelsmann Foundation, The New Institute, Flossbach von Storch, Andersen and Luxembourg stock exchange. It was backed by the German finance ministry and the Luxembourg embassy in Berlin.

Christian Ossig, BdB managing director, says: ‘Germany’s banks will live up to their responsibilities for climate protection. Countering climate change can be accomplished only if the banks play a full role.’

Listed companies are slightly more sceptical of Brussels climate policies. Almost 60% expect at least the same economic advantages and disadvantages as a result of the EU green deal; a third see largely benefits.

Somewhat surprisingly, three-quarters of listed companies welcome EU wishes to extend non-financial reporting to their sector. However, only half of these companies had heard of concrete plans.

The survey provides new information on ‘taxonomy ratios’ among German listed companies, describing and classifying activities on which companies must report for the first time from 2022 for compliance with environmental policies. The report highlights German companies’ financing requirements, where they expected green compliance to cost more, recommended changes in the funding system, balance sheet effects of sustainable investment effects, and the outlook for ‘green accounting’ and ‘green controlling’.

The executive summary and full results of this survey can be found here.

This commentary is available in German on the BdB’s website here. Click here for the executive summary and here for the full results of this survey in German.