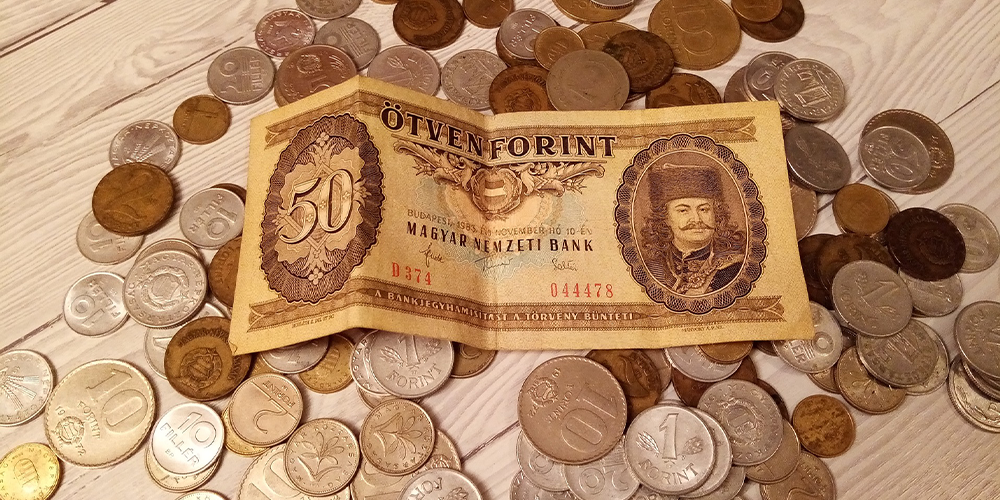 By the end of the month, two central European nations, Czechia and Hungary, may tighten monetary policy. In many senses, their clearly communicated intentions contrast with those of major global monetary policy authorities, like the European Central Bank.

However, both the Czech National Bank and Magyar Nemzeti Bank’s plans reflect an economic reality of a post-Covid world facing more pronounced inflationary pressures. They also reflect the monetarily conservative cultures of these central banks. In addition, both feel pressure from their constituencies to emphasise their anti-inflationary credentials.

The common understanding between the political leaders of both countries, Andrej Babiš in Prague and Viktor Orban in Budapest, is often pointed to by many commentators. Both prime ministers certainly do share some values, stemming from similarities between their core political constituencies. However, the closeness of the probable direction of monetary policy in both countries also comes from the similar financial backgrounds of Czechia and Hungary.

The conservative, if not hawkish, central bank plans reflect the culture of these institutions. Of course, that culture, to a large extent, reflects the general feeling of the societies and financial systems which they oversee. Central Europe’s financial mentality has been shaped by its shared history under conservative Austro-Hungarian values. These are similar to German financial traditions which value saving over investing, with conservative retail banking preferred over investment banking.

One could have judged Hungary’s financial traditions as more adventurous than Czechia’s before the end of the previous decade. However, that decade concluded with a sobering reminder of financial limits brought about by the foreign exchange loan crisis, which pushed the country towards tightening and more cautious habits.

More fundamentally, a majority of households in both countries, as well as in the most other countries of central Europe, hold more assets than liabilities. This explains why most people are less accepting of economic policies that favour debt over savings. A similar savings structure helps explain why citizens of some nations, notably Germany, find quantitative easing policies hard to bear, especially compared to the more indebted and future cash-flow dependent households of the Anglosphere.

Still, differences between Czechia and Hungary exist. The hawkishness of the MNB has been prompted by its experience with the last decade’s financial and exchange rate crises. In contrast, the last exchange rate crisis in Czechia took place almost a quarter of century ago, in 1997. Compared with exchange rate developments in other countries, the 5% average annual drop of the koruna hardly represents the cataclysmic disaster most Czechs consider it to be.

The MNB and CNB now stand out from the rest of the central banking world with their commitment to inflation targeting, prioritising price stability over other considerations. Despite the different causes of their position, both central banks are openly communicating similar intentions. By the end of June, we are likely to see their words translated into action. 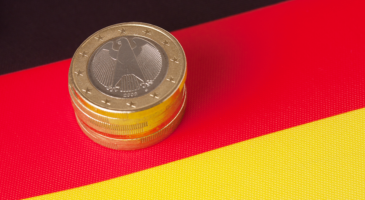