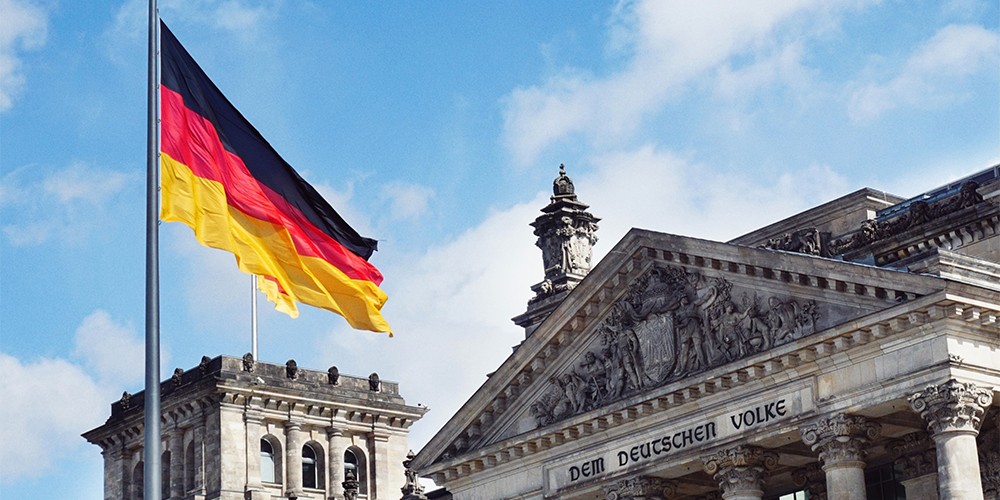 A view from the other side of the pond

Germany is beginning a conversation about its post-pandemic macroeconomic policy. It is a curious debate, with echoes of austerity that may appeal to a German public known for its conservativism, but one that also flies in the face of today’s economic realities.

With an election looming, German politicians and commentators are engaged in a back and forth about what to do in a post-Covid world and the now suspended constitutional debt brake, which limits the structural federal deficit to 0.35% of gross domestic product.

The debt brake was suspended given the pandemic induced recession and will remain so until the end of 2022. But when a top Angela Merkel aide suggested that Germany might not be able to adhere to it for several years, Armin Laschet, the Christian Democratic Union’s chancellor-candidate for the forthcoming September elections, quickly fired back, stating that the debt brake must stay. Laschet may have tempered his views since then. But the Free Democratic party has not. Even the Social Democratic party (SPD) seems split. Olaf Scholz, the SPD finance minister in Merkel’s grand coalition and his party’s chancellor-candidate, suggested Germany must return to the debt brake as soon as possible. In contrast, the Greens wish for reform, allowing additional climate spending.

On the monetary policy front, the Bundesbank is making subtle noises about tapering the European Central Bank’s pandemic emergency purchase programme. Bundesbank President Jens Weidmann said, ‘The emergency monetary policy measures must not be permitted to persist indefinitely. They need to remain closely linked to the crisis and come to an end once the pandemic is over.’

Why does this debate strike one on the US side of the Atlantic as curious?

The combination of Germany’s ‘schwarze Null’ (black zero) budget policy and debt brake was long seen as a restrictive financial straitjacket, given infrastructure and investment needs and deflationary impulses.

Scholz’s finance ministry has been making the case for greater flexibility and abandoning schwarze Null. Indeed, given the SPD’s role in the finance ministry, it is ironic to see key figures in the party joining the CDU/FDP side of the debate.

The 60% Maastricht debt target, long touted by Germany, was developed in an era of significantly positive real interest rates. But today, rates are negative in both nominal and real terms. Past views on debt sustainability are widely seen as overly restrictive and ill-suited.

The debate stands in contrast with wider European discussion on revamping the European Union’s fiscal rules, which are universally viewed as archaic and confusing. It also seemingly contradicts the thrust of the International Monetary Fund’s advice not to prematurely withdraw policy support.

Meanwhile, the case for early tapering of the PEPP also appears dubious. Monetary policy must reflect the state of the entire euro area, not just one part of it. Economic slack clearly remains. Europe has long undershot its inflation target. Even if prices surge towards 4% year-over-year in the coming months, the ECB has been clear this will reflect only temporary developments. The ECB has also stated that financial conditions must remain accommodative. Asset purchases are a key component of this. Furthermore, the ECB is close to ending its strategic review, which is likely to include conclusions about asset purchases.

Germany leaning into more restrictive fiscal and monetary stances is a potential recipe for austerity. It is not clear that this is in the interests of the German economy. It could rekindle deflationary repercussions throughout the euro area, just as Germany’s macroeconomic policies have throughout the last decade.

How harmful that would be to Germany’s economy is a different question. Germany has long racked up massive current account surpluses, absorbing demand from the rest of the world. The IMF projects Germany’s 7% of GDP surplus will barely budge for the next five years, while easily exceeding $300bn per year.

Germany knows that with the US and China growing briskly, it can sustain growth by tapping into the rest of the world through its export-led model. But just as this strategy engendered massive criticism less than a decade ago, its renewal may well again stoke international objections.

Prematurely moving to reinstate the debt brake and shifting towards a less accommodative monetary policy is not the way forward for Germany, Europe or the international community.