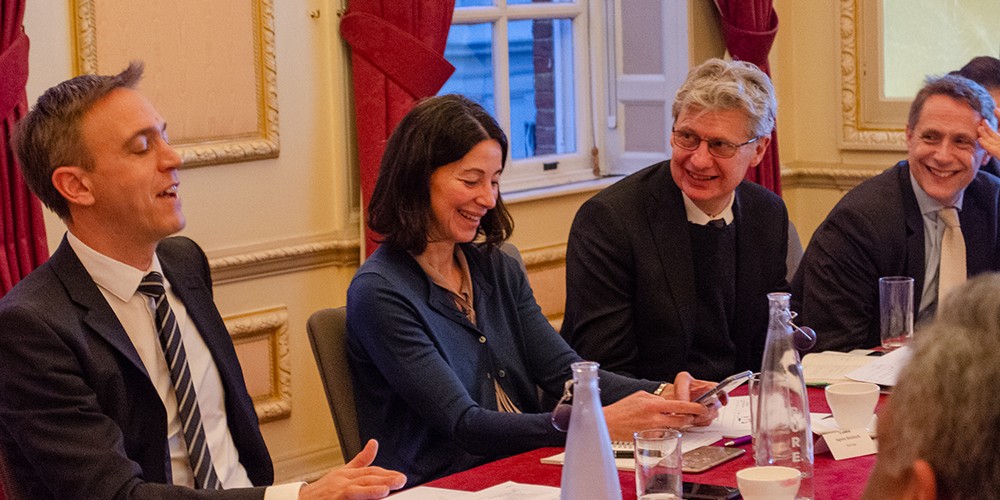 Spending is not the way out of Europe’s low growth problem, it was revealed at the OMFIF roundtable, ‘Balancing Germany’s fiscal policy, green investment and schwarze Null budget’. With calls to abandon Berlin’s ‘black zero’ deficit-free budget at the centre of debate, participants heard about Germany’s spending and green investment plans.

Led by a senior official at the German economic affairs and energy ministry, the meeting gave many insights into what problems are plaguing Germany, what needs to be done to fix them and why spending is not going to solve them.

Germany faces four major structural problems. Its digital infrastructure is weak, but a €10bn fund has been set up to address this. There is a winner-takes-all aspect to the emerging platform economy, which means Europe is being left behind by firms taking advantage of new technologies. European Union companies only account for 3% of market capitalisation among global platform economy businesses. With the sector’s natural trend towards monopolies, new competition laws are needed.

Germany’s export-focused economy leaves it open to a changing geopolitical scene. China, with its centrally planned capitalist economy, is coming to the fore at the same time as the US is shying away from free trade. This will allow China to attract more companies to its shores and be a standard-setting nation going forward.

Germany has one of the oldest populations in the world. This demographic challenges reveals itself in a lack of skilled labour and limited room to invest. A looming pension crisis, with 2030 the year when it is really expected to bite, needs to be dealt with as well.

Finally, climate change is the most pressing matter. Germany aims to be carbon neutral by 2050. It will achieve this by putting a €25 charge on carbon emissions, rising to €60 by 2026. The money raised from this will be used to subsidise public transport and install more efficient heating appliances. This will be worth €54bn by 2026. There are plans to shut down all lignite and heavy coal power plants by 2038, costing €40bn. Germany’s car industry, which employs 2.2m workers, needs to be protected. Battery and electric vehicle production will be encouraged, with a €6,000 subsidy for electric vehicle purchases already in place.

Germany requires fiscal impulse to better all these challenges. Regulatory and structural reforms are the more important aspects of any solution. The country already has a €450bn spending plan, but a new government, in place within two years, looks set to increase this even more, putting an end to ‘Schwarze null’.

Germany’s problems, and those of Europe, need structural and regulatory reforms. More spending will not solve the challenges facing Berlin. 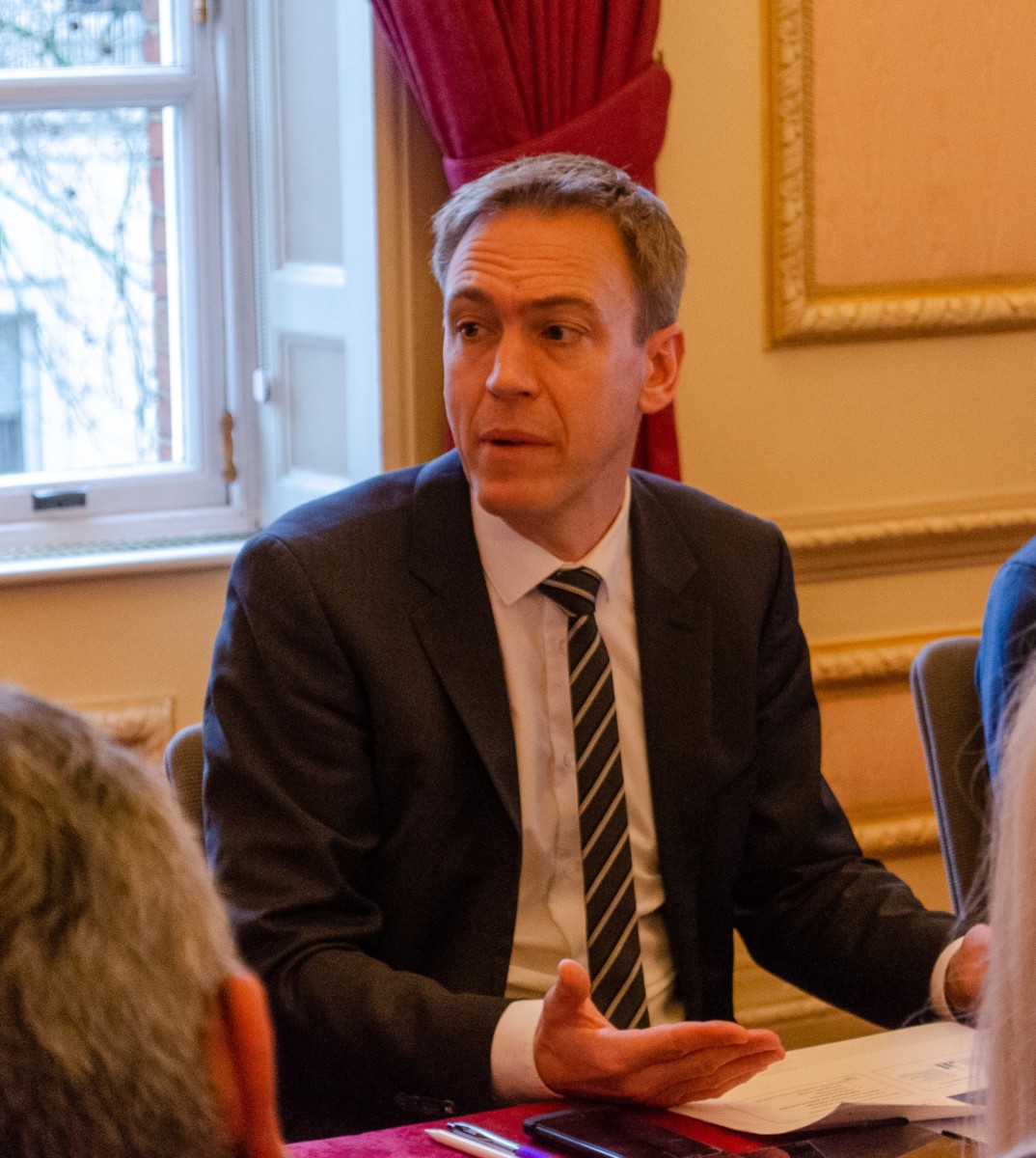 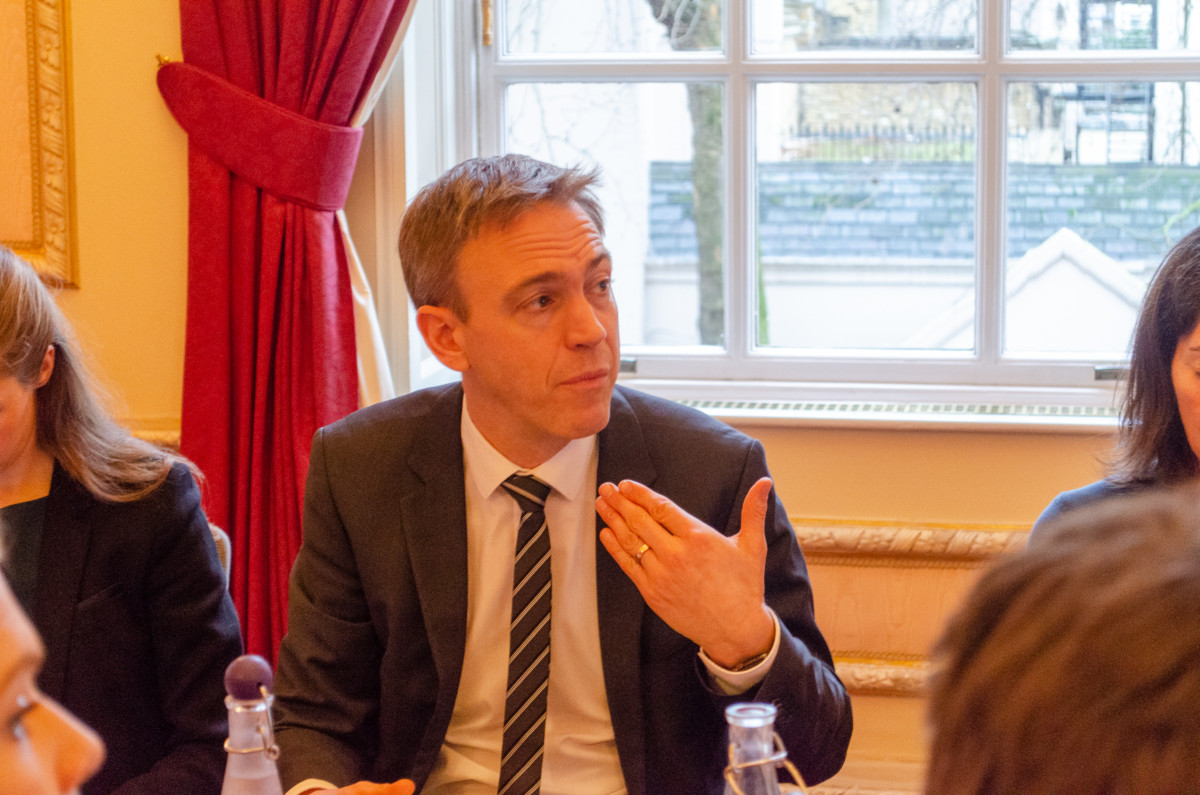 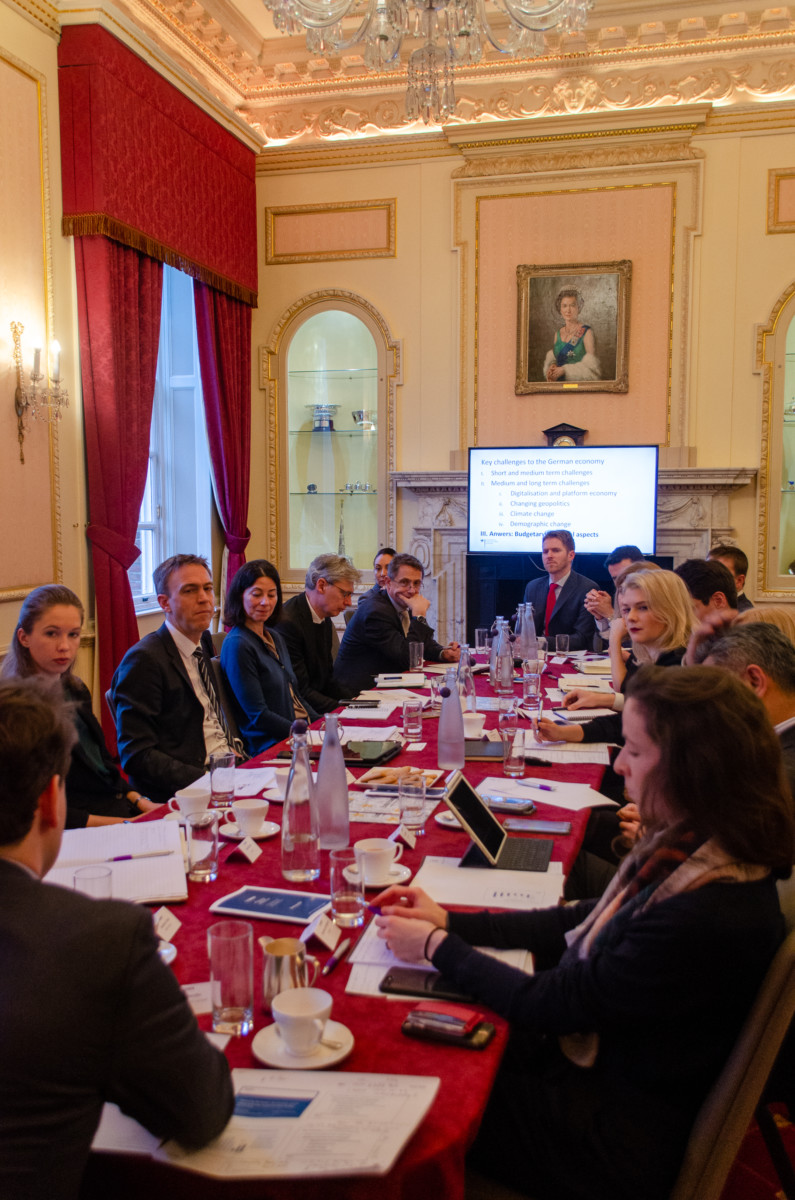 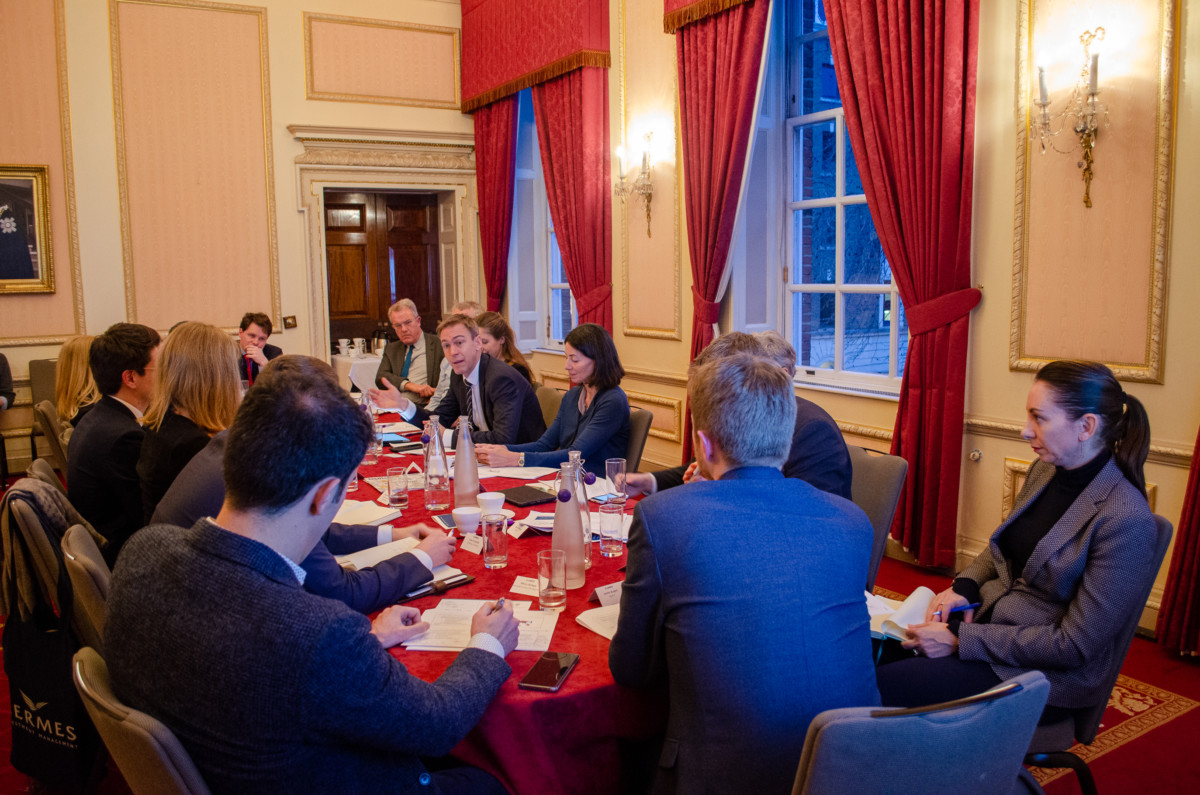 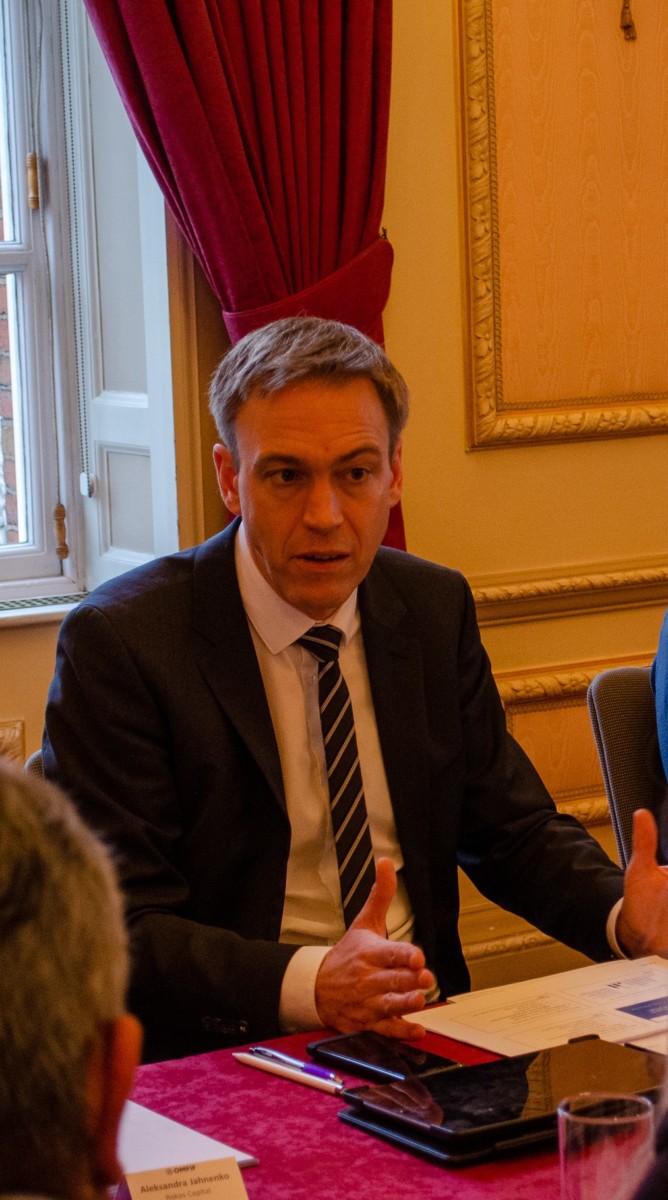 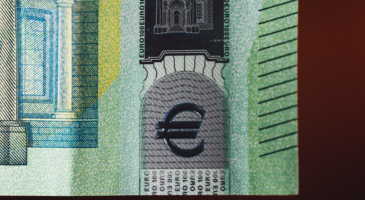 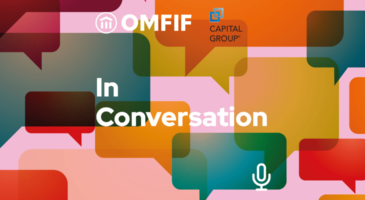