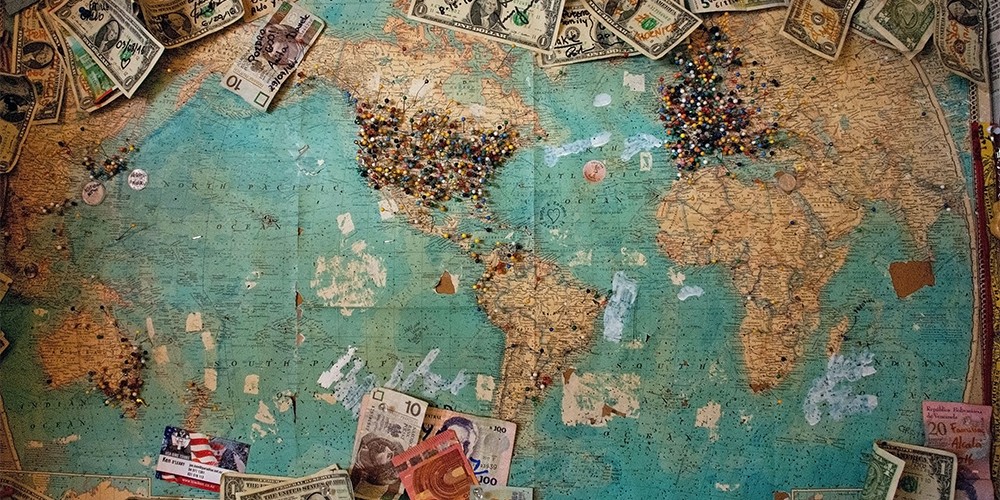 Although widespread today, central banks are relatively new institutions. In 1900, there were only 18 central banks in the world. By 1940, 40 countries had them and today there are 177.

Before the rise of central banking, the world was dominated by unified currency areas, the largest of which was the sterling bloc. As early as 1937, the great Austrian economist Friedrich von Hayek warned that the central banking fad, if it continued, would lead to currency chaos and the spread of banking crises. His forebodings were justified. Currency and banking crises have engulfed the international financial system with ever‐​increasing strength and frequency. Indeed, for most emerging market countries with central banks, relatively free capital mobility has produced hot money flows and repeated exchange ​rate and domestic banking crises. What to do?

The obvious answer is for vulnerable emerging ​market countries to do away with their central banks and domestic currencies, replacing them with a sound foreign currency. Today, 37 countries and territories have done so. This count does not include countries that are in monetary unions, such as the 19 countries in the euro area. Panama is a prime example of the benefits of employing this type of monetary system. Since 1904, Panama has used the dollar as its official currency.

Panama’s dollarised economy is, therefore, officially part of the world’s largest currency bloc. To integrate its banking system into the world’s dollar‐​based financial markets, Panama changed its banking laws in 1970. As a result, international banks have been eager to take part in the offshore financial revolution. The growth of Panama’s banking system attests to the fact that the reforms allowed it to take advantage of globalisation and the free flow of capital. Panama’s dollarised monetary system eliminates its exchange rate risks and the possibility of a currency crisis. And the chance of banking crises is largely mitigated because Panama’s system is integrated into the international financial system.

The nature of Panamanian banks provides the key to understanding how the system functions smoothly. When these banks’ portfolios are in equilibrium, they are indifferent at the margin between deploying their liquidity (creating or withdrawing credit) in the domestic or international markets. As the credit‐​creating potential in these banks changes, they evaluate the risk ​adjusted rates of return in the domestic and international markets and modify their portfolios accordingly. Excess liquidity is deployed domestically if domestic risk ​adjusted returns exceed those in the international markets and vice versa. This process is thrown into reverse when liquidity deficits arise.

Panama can be thought of as just a small pond connected by its banking system to a huge international ocean of liquidity. When risk ​adjusted rates of return in Panama exceed those overseas, Panama draws from the international ocean of liquidity, and when the returns overseas exceed those in Panama, Panama adds liquidity (credit) to the ocean abroad. Panama’s banking system keeps the levels of two bodies of water in equilibrium.

The results of Panama’s dollarised money and banking system have been excellent when compared to other emerging market countries. Panama’s gross domestic product growth rates have been relatively high and their volatility relatively low. Indeed, since 2004, Panama’s average annual real GDP growth has been 6.7%.

To mitigate the risk of currency and banking crises, emerging market countries should follow Panama’s lead. Indeed, they should forego monetary nationalism by dumping their central banks and domestic currencies and fully integrating their banking systems with international capital markets.