Central America ready to bounce back 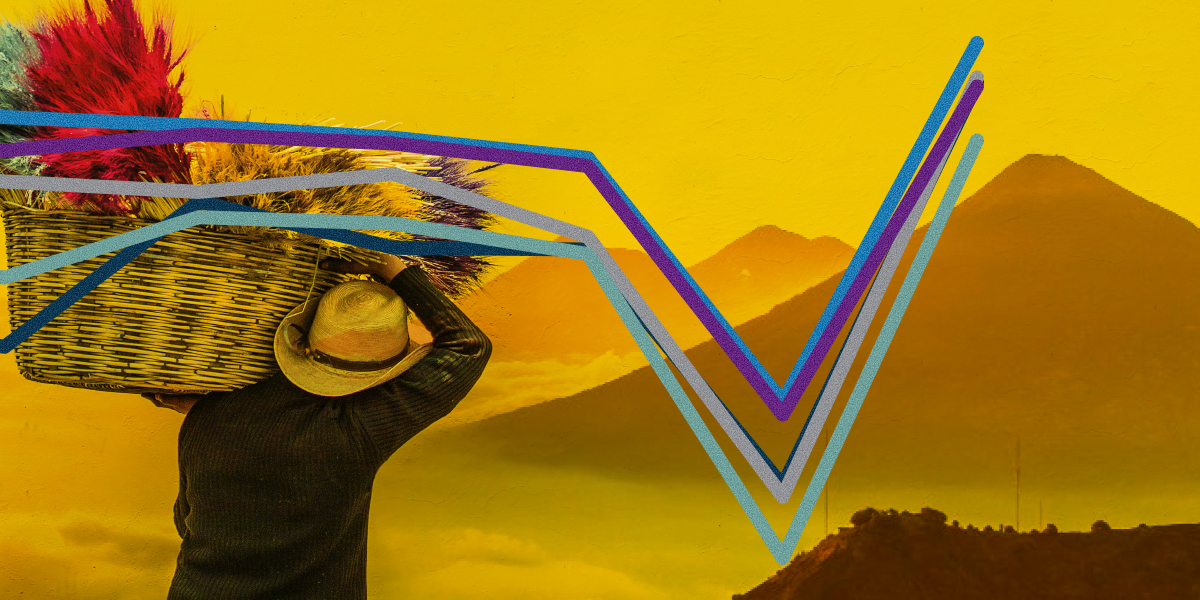 Central American economies have been growing steadily over the past five years. Although Covid-19 has interrupted growth in the region, a healthy rebound is expected compared to Latin America and the Caribbean as a whole. Based on estimates from the International Monetary Fund, Central America’s economy is projected to shrink by 4.5% in 2020 but will grow by 6.8% in the following year. In contrast, the whole of the Latin American and Caribbean economy is expected to contract by 9.4%, with an estimated growth of 3.7% in 2021.

Rapid growth in recent years has created policy space for pro-growth measures boosting the region’s macroeconomic outlook. The region’s fastest-growing economies stand out. On average, the Dominican Republic’s economy grew by 6.1% between 2015 and 2019, partly due to its strong external position. Without tourism to drive growth, it was expected to contract by 1% in 2020. Panama grew by an average of 4.6% over the last five years. The Panama Canal, despite seeing a decline in traffic, remains an important logistics route. The Panamanian economy is expected to shrink by 2.1%. Both economies are expected to rebound by 4% in 2021, above the estimated 3.7% for Latin America and the Caribbean.

Inflation across the region has remained stable. Dollar appreciation in 2019 created a deflationary environment for Belize, El Salvador and Panama. The Belize dollar is pegged to the US dollar, while the Salvadoran colón and the Panamanian balboa are completely dollarised. Since 2016, annual change in average consumer prices in the region has remained in a range of 1.8% to 2.6%.

Living standards have improved across the region in recent years. Panama ($15,734) and Costa Rica ($12,309) enjoy the highest GDP per capita in the region, surpassing the global average of $11,436. The six remaining countries have lower living standards than the world in aggregate, but 2019 figures for the Dominican Republic, Guatemala, El Salvador and Honduras all showed improvement from the previous year.

Remittance-dependent economies are likely to struggle from the effects of the global slowdown. These include El Salvador, Honduras and Guatemala. An estimated 4.7m Central Americans live in the US, indicating that its recovery from the crisis will have an impact on economies of the region.