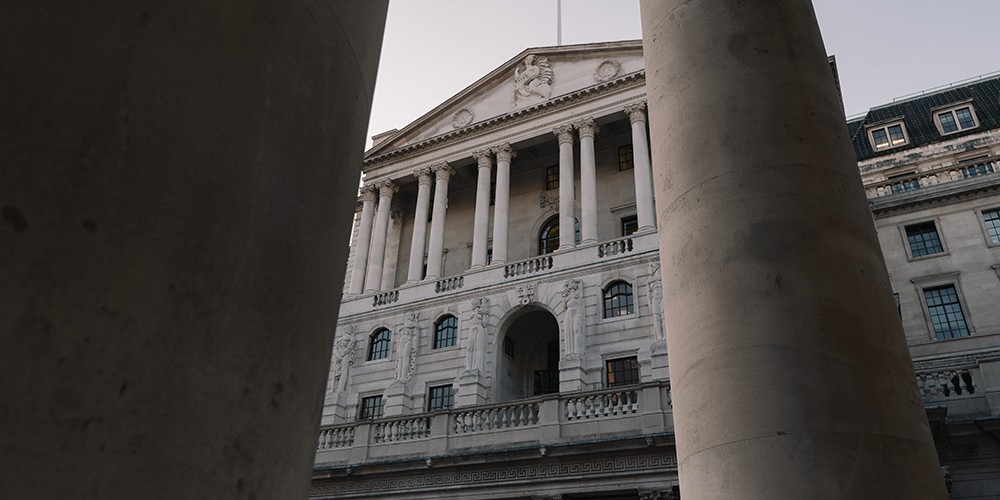 These are not questions that are asked very often. There has always been much to debate in central banking – it is far from a settled science. But in one area of central banking at least, there has up to now been a broad consensus – its history, and particularly its early history. The received wisdom is that with the exception of Sveriges Riksbank (almost universally recognised as the oldest central bank), and the Bank of England (widely thought of as the main developer of much of early central banking practice), central banking largely dates from the start of the 19th century at the earliest. This view was reinforced with the 1994 publication of a magisterial paper to mark the Bank of England’s tercentenary, Forrest Capie, Charles Goodhart and Norbert Schnadt’s ‘The Development of Central Banking’. It has not seriously been challenged in the quarter of a century since.

Until today, and a new book by Ulrich Bindseil, Central Banking before 1800. Bindseil is the director general of market infrastructure and payments at the European Central Bank. He has worked in central banking, at the ECB and before that at the European Monetary Institute and the Deutsche Bundesbank, since 1994 (ironically he joined the Bundesbank in the same year that the paper by Capie, Goodhart and Schnadt was published). He is steeped in central banking both theory and practice. And when he gives his book the subtitle ‘A Rehabilitation’, his readers are warned that a serious revision of history is in store.

For Bindseil’s main argument is that central banking has a much older and richer history than is widely thought, and that instances of central banking operations in the 18th, 17th and even earlier centuries are widespread. He spends the great majority of this excellent and impressively researched book not only detailing early examples of central banking, but quoting copious papers, books and other references to show it. The breadth of the reference bibliography he has consulted is astounding – simply to find these books must have been no easy feat, let alone mine them for their information and data.

And what is the key function that Bindseil develops and uses as his touchstone to identify a de facto, even if not de jure, central bank? Interestingly, it is not the commonly thought one of ‘banker to the government’. For Bindseil, this can be done by almost any banking institution. It is not even a monopoly function, as there is nothing to stop the authorities maintaining multiple accounts with many different banks.

Nor does Bindseil use a second commonly considered function, that of the ‘lender of last resort’, or final backstop for the banking system. This too is something that almost all central banks today hold as part of their duties, though there remain grey areas and not all central banks stand ready to support all banking-type institutions within their jurisdiction.

Rather, the author puts forward a more technical and in many ways narrower function, that of providing the ultimate final settlement in a banking system. He argues that central banking should be defined as concerned with the issuance of ‘central bank money’ or financial money (that is, money in the form of an asset that is a financial claim on someone else, rather than for example commodity money or specie, bullion, and the like) that is universally considered to have the highest possible credit quality within its economy and which is accepted for settlement of any other financial claim.

Such financial money will, if it is successful and widely accepted, quickly establish a central position in an economy’s payment system. It will acquire two other features that Bindseil notes as important elements of central banking: that it forms both a public good and a natural monopoly. An economy or financial system with a successful final payment money will have no need to create a second.

This enables him to explore two other features of early central banking: right from the earliest examples he can find (and they go back into the 15th century), the institutions set up to provide this final settlement facility were based on public charters, and also from very early on there was an active debate about their independence and the degree to which they should be regulated to ensure they did not abuse their monopoly position at the expense of the public good. Some of the early proto-central banks were held in public ownership or under public management at a time when the Bank of England, for example, was still a privately owned and managed company, run for profit.

Without doubt, in undertaking this wholesale revision of our understanding of central banking, Bindseil has with this book made an important contribution to the study of the subject. By delving deep into history, he has rethought what the essential features of central banking are, and discovered institutions operating 300, 400, even 500 years ago that are beyond doubt providing central banking services. The real value of Bindseil’s work is that he has enabled us not only to look at past institutions with renewed interest, but reassess their modern day successors with fresh eyes as well.

Given the power that today’s central banks have over our economies, with their extended balance sheets through quantitative easing and monetary financing, and their interaction with finance ministries and ever-deeper involvement in our economies as the world struggles to emerge from its recession, this is not just an important book, but a hugely timely one as well.