Orbán’s victory and the politics of economy 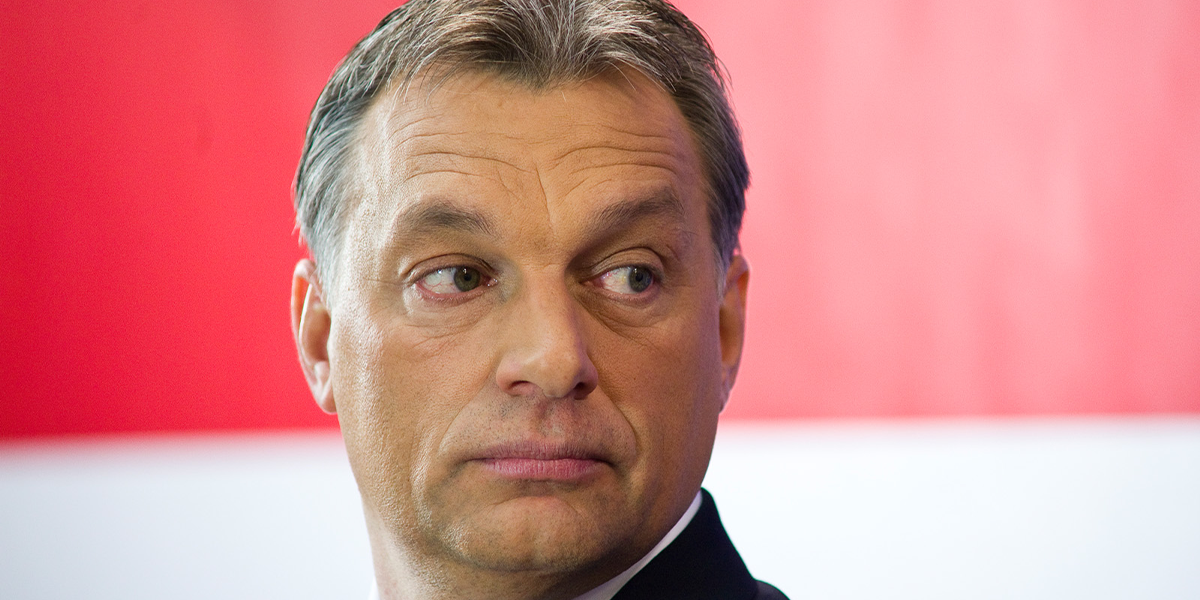 Critics fail to acknowledge the deeper roots of Orban’s appeal

A highly divisive figure in the West, in no small part due to his frequent clashes with the European Union over the rule of law, human rights and media freedom, Orbán is often portrayed as the quintessential ‘nationalist populist’ leader. Yet, in viewing his popularity solely through the lens of illiberal reform, critics fail to acknowledge the deeper roots of Orbán’s appeal to many Hungarians.

In the face of popular frustration with the unfavourable consequences of globalisation, coupled with a crippling degree of external dependency, Orbán’s call for economic independence strikes a chord with many voters.

Like all Eastern bloc states following the collapse of communism, Hungary had a lot of catching up to do at the advent of its economic transition. Suffering from unprofitable enterprises, very low savings and a desperate need for capital but limited capacity for domestic investment – all remnants of a fatally inefficient central planning system – Hungary pursued an export-led growth strategy characterised by dependence on foreign direct investment.

Shaped by the Washington Consensus, encouraged by advice from the EU and popularised by narratives of ‘returning to Europe’ after a painful half-century of Soviet hegemony, Hungary was transformed into a market economy at an unprecedented pace.

In competition for much-needed FDI inflows, Hungary and the other Visegrád group countries (Czechia, Poland and Slovakia) implemented ‘avant-garde’ free market reforms beyond those of even the most laissez faire economies (apart from perhaps Chile), including the introduction of flat tax rates, pension privatisation and internationalisation of key sectors.

These policies made Hungary incredibly attractive to foreign investors, receiving some of the highest rates of FDI in the world: 51.8% of gross domestic product by 2007. Hungary’s economy grew from a low-middle- to high-income country in under 20 years.

Despite early success in the initial phases of transition, however, this development model has not led to convergence with advanced economies as was initially promised.

By the time of the 2008 financial crisis, the deeper vulnerabilities of this development path came to light. Foreign control had become the norm in all major industries in Hungary, and in the banking sector reached levels almost unprecedented in other parts of the world (peaking at 90.7% in 2004). Rather than financing productive investments, weakly regulated and dominantly foreign-owned banks had channelled liquidity into speculative mortgage and housing markets, leading to asset bubbles.

At the same time, foreign investors considered the countries in central and eastern Europe uniformly high risk and indiscriminately withdrew funding from the region, dealing a painful blow to Hungary’s finances. With -6.6% GDP growth in 2009, the financial crisis led to steeper economic contraction in Hungary than in most advanced economies.

Around the world, the financial crisis provided fertile ground for a backlash against the asymmetric conditions of globalisation, especially for those who felt ‘left behind’ by economic growth. Unlike in other countries, however, the policy space available to Hungary to implement much needed structural reform was limited by dependence on foreign capital. When attempting to increase public expenditures on reconstruction, development and education and maintain generous tax breaks for foreign investors, Hungary faced a fiscal crisis.

These challenges were exacerbated by pro-cyclical austerity policies enforced by the International Monetary Fund and EU. The subsequent convergence programme decreased the government budget deficit to 3.4% by 2008 from over 9% in 2006, but with the side effects of consumer tax hikes, cuts in public spending and slowed real wages and growth.

Galvanised by the public’s frustration, the right-wing Fidesz party campaigned in the 2010 elections on a platform of ‘economic self-rule’, winning the absolute majority of seats in parliament and politicising the dynamics of dependency.

Though the western media’s focus has often been the party’s controversial rhetoric, since coming to power in 2010 the Fidesz-led government has taken various steps to address the pathologies of Hungary’s FDI-led growth model, implementing policies aimed at overcoming the bottlenecks of external dependency. The Self-Financing Programme successfully diminished the government’s external reliance on foreign-currency debt by incentivising banks to channel capital into liquid securities, namely government paper.

Dependency on speculative FDI decreased, as did foreign ownership in the banking sector (to 50% in 2015 from 85% in 2013) following the Funding for Growth Scheme. Access to credit and lending conditions for Hungarian small- to medium-sized enterprises also improved significantly (interest rates on SME loans decreased by 70% from 2010-2018). These concomitant policies have given the Hungarian economy a higher level of autonomy, deepening domestic markets and hedging against potential foreign capital outflows.

Orbán is not the first, nor will he be the last, political leader to simultaneously cater to and take advantage of the increasingly popular backlash to globalisation. It is imperative, however, to recognise that his message appeals to real frustrations. Critics and commentators alike would benefit from acknowledging the particularly challenging circumstances of Hungary’s political economy.

Taylor Pearce is Economist at OMFIF.