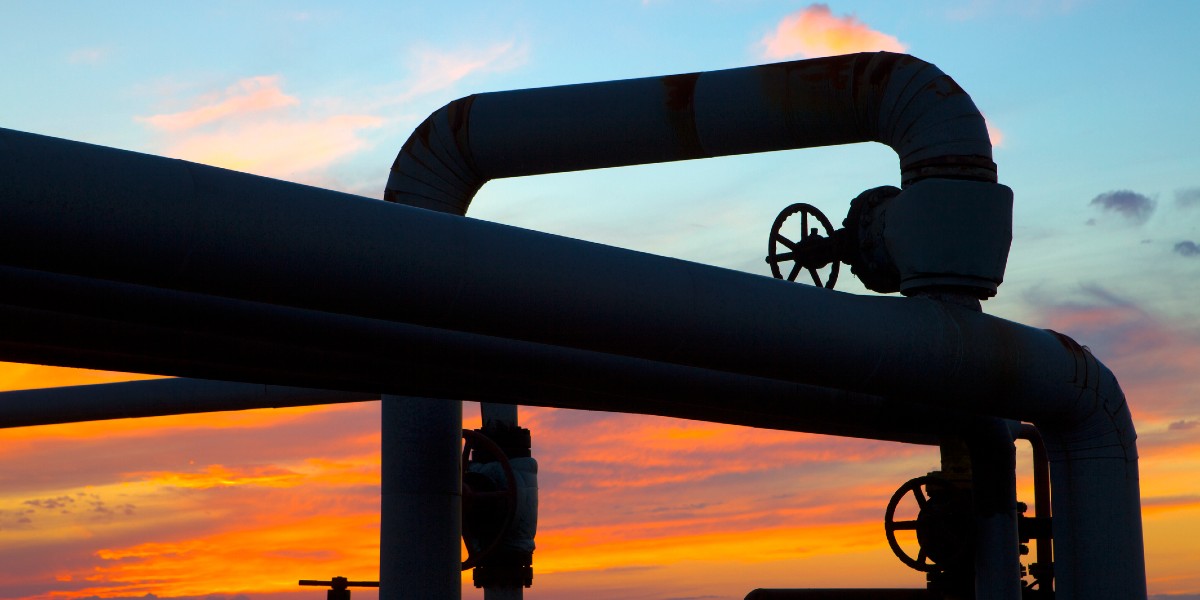 Shrewd political move would push back against Kremlin

The world was startled by Russia’s demand for unfriendly European countries to pay for Russian oil and gas exports in roubles. First, these are contracts which stipulate the payment currency, which in the case of the European Union is the euro. Second, the rouble is not a major payment currency and third, current payments in euro boost the rouble anyway, once properly repatriated through cross-border payments channels.

The EU might propose to pay Russia in renminbi once contracts expire. The renminbi is an international payment currency and part of the special drawing right, and the Cross-Border Interbank Payment System is well established.

At present, the annual payment volume of CIPS is small at $12.68tn, compared to Swift’s $5tn payments a day. But as of March 2022, CIPS has 76 direct participants and 1,228 indirect participants. Russian companies such as Gazprom already receive payments from Chinese importers in renminbi through CIPS. Chinese banks could channel these payments as well as Gazprombank, which has escaped sanctions.

How would China react to such a proposal? China should welcome this step as it is pushing for renminbi internationalisation. However, so far the concept has focused on bilateral payments between Chinese and foreign partners, such as in the case of Chinese energy imports from Russia.

Would China welcome an extension to using renminbi in transactions between third parties which have no link to China? Until now foreigners using renminbi have been dealing in the Chinese market using Chinese banks as settlement agents. Allowing them to use CIPS would be a step towards turning the renminbi into a truly global currency.

The risks for China include greater volatility of the exchange rate and losing control over transactions and participants using renminbi. However, the annual $108bn paid by Europe for energy exports from Russia is a minute part of the total transactions channelled through CIPS and should not have a lasting impact on the renminbi exchange rate.

For the EU it should not make any economic difference whether to buy dollars or renminbi to pay for energy imports if they can’t pay in euro. It would be a courageous political step to show the world that the international financial landscape is changing, not because of a voice in the Kremlin but because of the changing weight of global economies, with China taking second place and the renminbi being allocated 11% weight in the SDR basket.

The global importance of China in financial terms cannot be ignored for much longer. So when contracts with Russia come up for renewal, such as Poland’s and Bulgaria’s at the end of this year, Europe would show shrewdness as well as foresight to stand up to Russian bullying by proposing to settle energy imports from Russia in renminbi. The voice in the Kremlin could not refuse that.