Renminbi internationalisation getting back on track 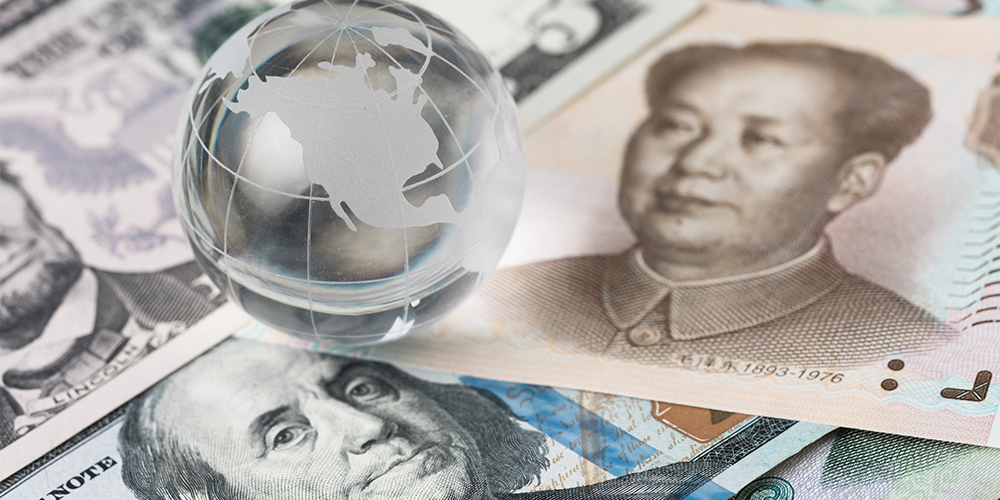 The issue of whether the internationalisation of the renminbi is a good idea is being discussed both in China and the rest of the world. Domestically, opinions are divided between hotheads, who want to see the renminbi replace the dollar as soon as possible, and realists, whose views are similar to Japan’s prudent policy-makers in the 1980s. The prevailing sentiment of Chinese authorities is that it is a good idea in the long run but not an urgent priority. ‘Internationalisation’ wasn’t mentioned in a major 2013 manifesto and the word has only recently cropped up in official documents.

Internationally, actions speak louder than words. According to the 2021 OMFIF Global Public Investor, central banks have expressed an intent to increase the share of renminbi in foreign exchange reserves. Private holders have flocked to buy renminbi securities, tempted by appreciation, inclusion of Chinese markets in various indices and diversification of capital allocation.

There are two reports that give a clear, up-to-date picture of where internationalisation of the renminbi stands. The first is by the International Monetary Institute in Beijing, published in July, and the second came from the People’s Bank of China in August.

The overall message of the IMI report is that renminbi internationalisation is back on track, as measured by the renminbi internationalisation index. According to this index, business in renminbi expanded rapidly between 2009-15, stagnated between 2016-19 and resumed growth in 2020. The index contains measures on trade in goods and services as well as on finance. The flows in finance are made up of the balance of payments components, foreign and outward direct investment, portfolio flows, and other investments, mostly loans and derivatives. Holdings of renminbi are either private or in official foreign exchange reserves.

Payments for trade in goods and services are major contributors to the index. The share of Chinese exports and imports settled in renminbi has increased steadily to 20%. The share of renminbi receipts and payments were roughly balanced. The SWIFT RMB Tracker cannot be compared as it measures various payments beyond trade, though here the renminbi’s share has gone up to 2.46% from 1.76% in mid-2020.

Financial flows have contributed substantially to the index. The share of FDI in renminbi is around 30% whereas the ODI share is around 40%. Portfolio investment by foreigners in China has picked up markedly in 2020, both in the Chinese bond market and Chinese equities. By the end of 2020, foreigners owned about 5% of each of the domestic bond issues, though a smaller share of equities. The only substantial foreign holdings are in Chinese government bonds, which are close to 10%. The share of cross-border lending in renminbi as a proportion of total renminbi bank lending is only 0.35%. The renminbi makes up less than 5% of private multicurrency portfolios. Similarly, global official holdings in renminbi are still small, but increased to 2.28% from 1.88% during 2020. Holdings of offshore renminbi deposits and certificates of deposits in Hong Kong amounting to Rmb800bn in early 2021 are still well below the peak of Rmb1.2tn at end of 2015.

During 2020, when the renminbi appreciated by close to 10% against the dollar, the authorities promoted capital outflows in view of the strong capital inflows. The process is still highly engineered and a far cry from market adjustment. With the reticence of authorities to open up the capital account, and access to renminbi for foreign investors tightly controlled, renminbi internationalisation cannot be compared to other international currencies, which are freely used bilaterally as well as multilaterally, as evidenced by the euro-dollar market.