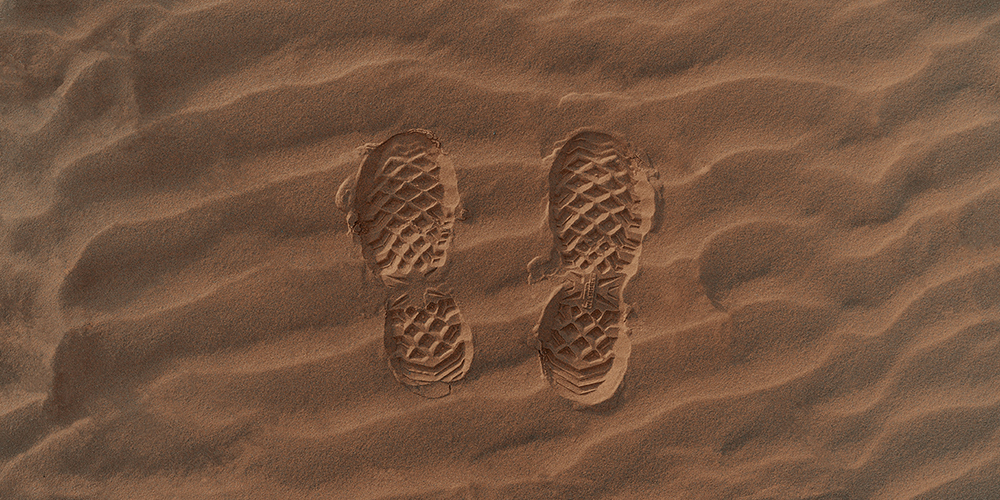 Offshore activities make Chinese presence much greater than it seems

Most statistical data on China’s global financial presence only include residential transactions. China’s offshore activities are not taken into account when looking at the country as a global financial player.

China is a global net creditor, as measured by its net international investment position, published by the International Monetary Fund. Taking offshore borrowing into account, China’s NIIP would be halved to only $1.1tn. Hong Kong has played an important role in financing China’s development (inflows) as well as Chinese contributions to global development (outflows). In the past few years, financing in other offshore centres such as the Caribbean has reached magnitudes which could change the picture of Chinese activities markedly.

However, China has not followed calls to disclose its consolidated banking statistics. Long-term reporters include banks in Spain and the UK, which have local currency business abroad of 70% and 50% of total foreign assets, respectively. Reporting to the CBS would give the full picture of global activities of Chinese banks, including their local currency business.

We have some idea of China’s global business. There are close to 50 reporting locations disclosing data on banks’ business according to nationality, which include Chinese banks. This is a very different picture to the cross-border one. In the cross-border survey at the end of 2020, banks in China had assets of $1.37tn and liabilities of $1.48tn. In the global statistics based on nationality, Chinese banks had assets of $2.47tn and liabilities of $2.27tn – a substantial difference. This figure is probably much higher considering that only 50 financial centres report these data.

Similarly, portfolio statistics are distorted by Chinese entities – non-bank financials and non-financial companies issuing equity and debt securities in offshore markets, usually in foreign currencies and notably the dollar. These data can be captured only by the statistics collected in these offshore centres.

The BIS debt statistics offer a partial picture for Chinese national issuers compared with resident issuers of international bonds. At the end of 2020, the total outstanding Chinese bond debt based on residency amounted to $18.55tn. The total international issues by Chinese nationals was $1.25tn, compared with resident issues of only $230bn. Banks accounted for 29% of the $1.25bn, NBF for 16% and NFC for 52%. Data published in a recent BIS study show that the majority were issued in the Caribbean offshore centres, notably the Cayman Islands and British Virgin Islands.

Unfortunately, similar statistics on holdings of Chinese equity in offshore centres are not available. Partial results can be obtained from the Global Capital Allocation Project bilateral data. They suggest that US investment funds held common equity in 2017 amounting to $154bn only in China, but $547bn in the Cayman Islands, where a large chunk has been issued by Chinese NFC entities.

Altogether this suggests that China’s activity in international banking, bonds and equity markets is much larger than the cross-border activities captured in the BOP based on resident principle. The offshore activities of Chinese affiliates need to be added. These affiliates can either be directly controlled by the parent company or at arm’s length, which would complicate the classification by ownership even further.

In the absence of a Chinese effort to get to grips with their international financial activities, the world needs a coordinated effort to collect more data, like BIS is doing. This would serve both international investors in assessing risk in portfolios and Chinese authorities in keeping track of their global assets and liabilities.