Why the labour market won’t fuel US inflation 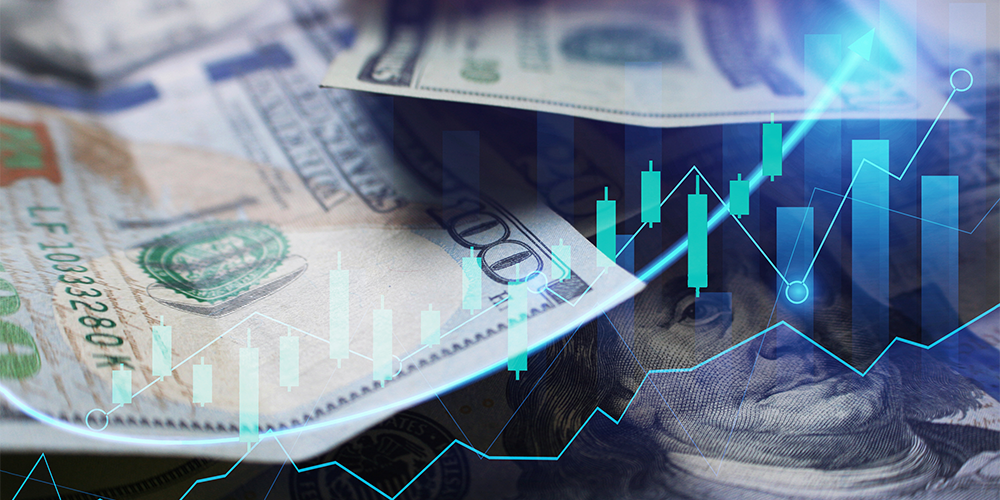 The US Federal Reserve holds a dual mandate of maintaining full employment and price stability. It should thus be little surprise that the present moment of tight labour markets and significant inflation are of great concern to some economists, who worry labour market-induced price increases are on the way.

First, labour markets do indeed appear to be tight. Continuing claims — a measure of the aggregate number of people on unemployment benefits — fell by just under 1.5m in the first two weeks of March and unemployment currently sits at 3.8%. Some of this is a consequence of roughly half a million people leaving the labour force during the pandemic and not returning. Yet many employers are nonetheless struggling to fill vacancies.

This has made some economists, such as Sung Won Sohn, a professor at Loyola Marymount University, argue that the US has surpassed full employment and that ‘many firms reported raising wages and passing the higher labour costs through to final prices.’

These fears appear misplaced. There are five reasons to believe that the low US unemployment rate will not spur the real wage growth and inflation we might expect under Phillips curve dynamics.

These five elements have been vital to the reduction of worker power since the 1970s and are responsible for the considerable productivity-pay gap in the US. Real wages for most workers are  not growing fast enough to offset inflation. Consequently, the most significant challenge current labour market-inflation dynamics pose has little to do with the prospect of higher real wages for workers. On the contrary, the great danger of this current bout of inflation is that worker pay will not increase fast enough, while panic about rising wages will lead to an overly reactive policy response and more cautious hiring.