How the ECB can improve its communications 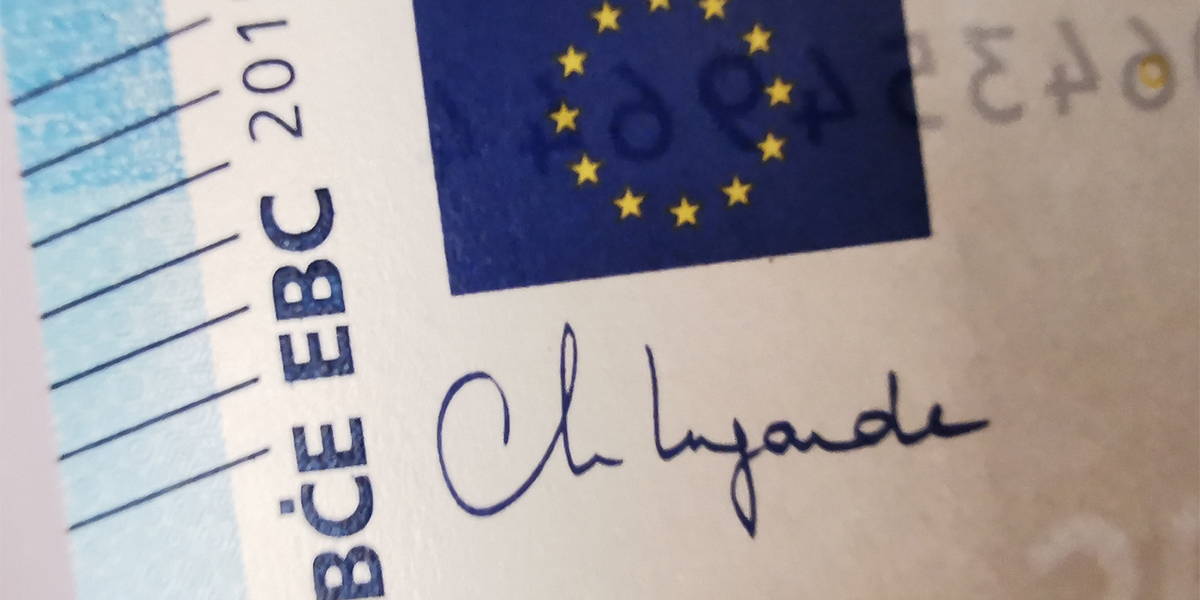 As the European Central Bank approaches its first significant monetary tightening since 2011, President Christine Lagarde faces a threat of cacophony among the voices making up the 25-member governing council. This endangers the cohesion and the credibility of the central bank as it confronts the economic and political repercussions of the war in Ukraine, including higher and persistent inflation.

Lagarde can mitigate the ill-effects of confused communication by giving all council members a stronger voice. One way to do this is to publish voting results on policy decisions, following the example of other major central banks such as the Federal Reserve and the Bank of England. When votes are mandatory and made public, the views of individual council members become more significant. This would reduce the incentives for ‘group think’ or sitting on the fence.

The vague language currently used in the minutes or ‘accounts’ of ECB meetings is no substitute for transparency. The secrecy should stop. It robs council members of their voice and visibility. When the gulf of differing opinions widens, frustration grows. As a result, members express their opinions spontaneously and sometimes stridently. Policy-makers arguing with each other via the media undermines the ECB’s predictability and efficiency. This is not good at a time when the bank finds itself at a fundamental crossroads.

Lagarde should immediately introduce the equivalent of a ‘dot plot’. The Fed has firmly established this transparent tool to guide market expectations. This is a chart of dots representing the anonymous, individual projections of where members of the Federal Open Market Committee think policy rates should be over the next few years.

A dot plot is not only an institutionalised means for effectively communicating divergent viewpoints. In the case of the ECB, it would also mitigate the dominance of the president, the board member responsible for economics (currently Philip Lane) and staff economists in setting monetary policy. It would give individual decision-makers more influence and visibility, but also more responsibility.

Introducing such moves would coincide with a stream of challenges. Energy prices have soared. Commodities of all kinds are getting dearer, including grains. This will soon feed through to food prices for consumers. Inflation will continue to gain momentum, while risks to the economy and employment increase.

The ECB’s trade-offs will become trickier, more subjective and more speculative. Opinions within the governing council may drift even further apart. For Lagarde, it will be a growing challenge to braid the diverging opinions into a reasonably consensual choice of words. Before long, she will come to the limits of linguistic obfuscation.

This raises the spectre of the return of the communications imbroglio shortly before the departure of Mario Draghi, her predecessor. In September 2019, the ECB decided to resume the previously halted large-scale asset purchases. At the time, several council members publicly spoke out against that decision. The Nederlandsche Bank took the extraordinary step of issuing a statement that the ECB’s decision was ‘disproportionate to current economic conditions and there are good reasons to doubt its effectiveness.’

Some council members took the unprecedented step of leaking that both the legal affairs committee and the monetary policy committee had allegedly advised against resuming asset purchases. The divisions were disturbingly laid bare. Such guerrilla communications tactics are hardly conducive to effective central bank policy.

It is healthy for complex issues to be debated among decision-makers. Reasonable people can come to different conclusions. But afterwards communication must be handled in a way that prevents media attacks by the minority.

The risk of disloyalty was greater with Draghi than with Lagarde. His tendency to create facts without prior consultation led to a belief that the president had usurped the collective decision-making process. Lagarde strives for a more collegial approach. She is more concerned about balance. Nevertheless – in spite of the tendencies towards pragmatism shown at the 10 March meeting, when the ECB signalled a quicker pace of withdrawal of asset purchases later this year – members are becoming more restless.

In February, an average of one council member per day spoke out via the media advocating either patience and gradualism or a more rapid normalisation of monetary policy. That was a noticeable increase in frequency. Now that decisive moments are approaching fast, expect a steady stream of impromptu interviews to influence policy.

Such freelancing is not an appropriate way to communicate. For Lagarde, bringing in a better structure for communication is a great opportunity. Whether or not she seizes it will be one of the tests of her presidency.