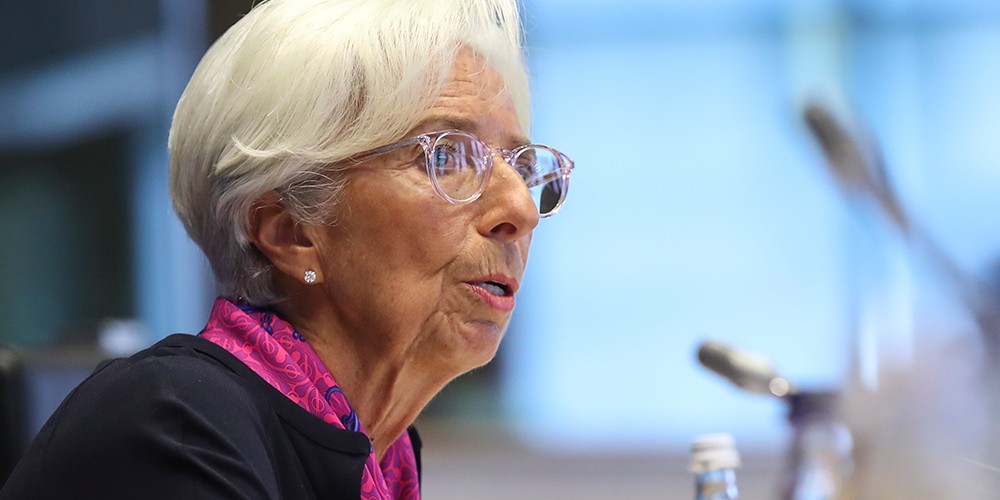 Christine Lagarde, incoming president of the European Central Bank, is under pressure to revamp the ECB’s communications policies as part of a reassessment of the bank’s decision-making processes after she takes over from Mario Draghi on 1 November.

The expected move will be partly a reaction to unrest over communication of the bank’s 12 September monetary easing measures, opposed (for reasons of either timing or principle) by members of the ECB’s 25-person council representing more than 50% of the euro area’s GDP.

Some council members – most publicly Klaas Knot, president of De Nederlandsche Bank – were enraged by Draghi’s statement after the meeting that the decision was ‘assured by a very broad consensus’, which they say is not true. Even some governors of states representing southern debtor countries have uttered unease over some aspects of the easing package. The likely communications overhaul reflects more general tensions over Draghi’s sometimes aloof style, seen in marked contrast to the more consensual approach of his predecessors Jean-Claude Trichet (2003-11) and Wim Duisenberg (1998-2003).

Behind the feuding lies a deeper conundrum over whether the ECB is following the right policy aims, and deploying the most appropriate instruments, in its self-proclaimed objective to keep inflation at ‘below but close to 2% over the medium term’. This is the bank’s own interpretation of the Maastricht treaty’s stipulation that it should maintain ‘price stability’. Under Lagarde, the ECB plans a wide-ranging review of its policy framework, the first time it has sought to recalibrate the mechanics of its inflation aim since 2003. This could lead to an upwards or downwards revision and/or a definition of what it means by ‘medium term’.

Draghi’s insistence on pushing ahead with a resumption of government bond purchases from 1 November has been interpreted as a wish to smooth the way for Lagarde, a former International Monetary Fund managing director and French finance minister, who has never worked in a central bank. Some council members believe the decision was based less on a reading of the euro area’s economic and monetary position, more on Draghi’s desire to secure a semi-permanent place for quantitative easing in the ECB’s monetary arsenal. Rather than being rescued from awkward debates, she finds herself pitched into the ECB’s worst internal feud. There have also been claims that the ECB is not pursuing a straightforward policy in its overall presentation of debates within the governing council through the six weekly ‘accounts’ published in lieu of minutes.

In public, central bankers are doing their best to calm wounded feelings. Jens Weidmann, the Bundesbank president, termed last week in New York as ‘hypothetical’ whether the bond purchases could be reversed next year if the euro economy starts to pick up and inflation rises, saying the ECB wished to ‘move on’ beyond the spat. Yet Robert Holzmann, the new president of the Oesterreichische Nationalbank, who played a key role in the 12 September criticism, has publicly stated that he sees his job on the council as to speak his mind in unusually categoric terms.

The debate has been stirred further by a memorandum opposing the September moves from six former central bankers – supported by a seventh, the most internationally eminent of the group, Jacques de Larosière, former governor of the Banque de France and IMF managing director – pointing to legal, political and economic reasons to query the decision.

Helmut Schlesinger, Bundesbank president in 1991-93, who up to now has kept quiet his criticisms of the ECB, signed the memorandum because it received support from Paris. The unrest surrounding the ECB’s policies may revive memories of internal splits at the Bundesbank in the 1980s, when Schlesinger’s predecessor, Karl Otto Pöhl (1980-91), came close to losing majority support among Bundesbank council members in spite of his much acclaimed international status. Lagarde will be doing her best to ensure that the Pöhl-era misfortunes are not repeated 30 years later.