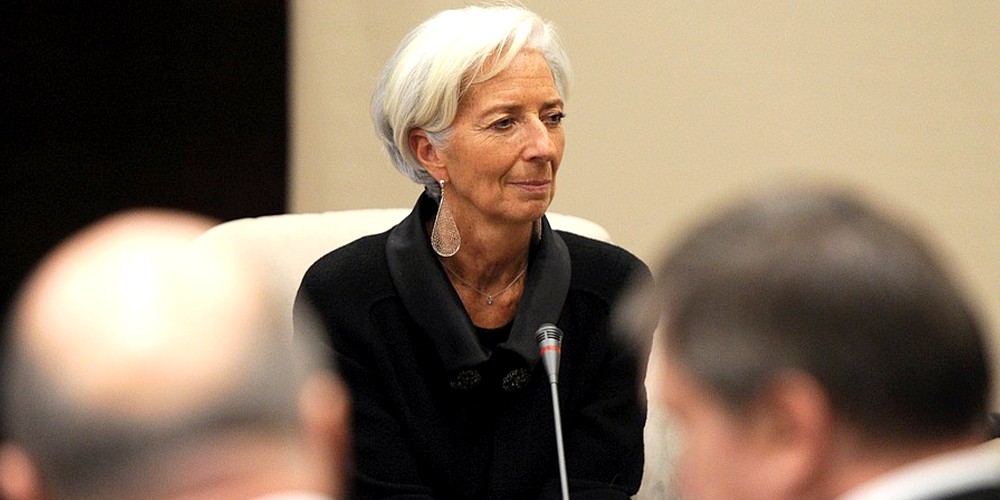 Mario Draghi, the departing European Central Bank president, has done his successor Christine Lagarde a good turn. Draghi’s contested September easing measures allow Lagarde to enter Frankfurt on 1 November with clean hands and give her time to forge her own path through a strategic review of monetary policy, without the need for immediate action.

Lagarde knows Europe and its leaders well. She is a skilful diplomat, communicator, consensus builder and manager. She has a firm grasp of economic issues. These strengths will prove essential in addressing Europe’s challenges, perhaps more so than being a monetary policy guru.

Lagarde’s monetary policy instincts are likely to be broadly similar to Draghi’s, though a bit less dovish. She will be committed to doing the utmost to fulfil the ECB’s mandate.

There is a split between ECB hawks and doves. Hawks on the ECB’s governing council did not like Draghi’s September moves to restart quantitative easing and had qualms about the further deposit rate cut into negative terrain.

Lagarde will speak to the hawks – and their bosses. She may have a better rapport with European and German leaders than Draghi and be in a stronger position to discuss the limitations of monetary policy acting alone, and thus in promoting some macro rebalancing.

Politicians and central bankers who decry zero or negative rates and run fiscally orthodox policies show a nationalist mindset. They should remember that, whether they like it or not, their leaders agreed to make them part of a union. Monetary policy has to be formulated for the union as a whole, not for any individual economy – and fiscal policy needs to support the union.

Olivier Blanchard, a former International Monetary Fund chief economist – who has Lagarde’s ear – has recently spoken of a ‘reversal rate’, the interest rate where further cuts become counterproductive, though others would quibble with this judgement.

National debates on the balance between risk reduction and risk sharing have stymied progress so far. Germany and its friends have responded with ‘No risk sharing before risk reduction, and less monetary accommodation’. But ‘Nein, nein, nein’ is not a plan – it is a recipe for Europe’s further Japanification.

Tim Geithner, the former secretary of the US Treasury (2009-13), is famous for saying, ‘A plan beats no plan.’ The ‘nein’ crowd could learn from him. While German officialdom may now be recognising a case for more spending, ‘golden rules’ limiting public expenditure and the ‘black zero’ constraint on deficits are still sacrosanct.

Italy has its own mess to deal with. The ‘nein’-sayers are right that Italy must address its problems, but they are wrong not to go along with risk sharing in return for reduction. The ‘nein’ faction, as a quid pro quo for greater risk sharing, should use its leverage to force Italy into necessary action.

One further possible challenge to the ECB in the coming years may be to its ‘independence’. While ECB independence is jealously guarded, the golden age of central bank independence is under attack – alas, certainly so in the US. Politicians would much rather find a scapegoat than look in the mirror. Based on her IMF record, Lagarde will tenaciously protect ECB independence, and view doing so – along with preserving a strong staff – as a critical piece of her job.

Draghi has been a strong ECB head, acting for the good of Europe. He will long be remembered for articulating his readiness to do ‘whatever it takes’ – and for his bold September moves. I will surely miss the pictures of a blood-sucking ‘Count Draghila’ in the German press. I don’t expect to see any such portraits of Lagarde.