The annual Gender Balance Index tracks the presence of men and women in senior positions of public financial institutions globally, weighted by seniority.

Gender diversity in central banks has improved by six percentage points since 2018, but the overall picture remains heavily unbalanced, much more so than the equivalent in politics or the private side of the financial sector.

Our study, in its sixth year, is a call to action, drawing attention to this disappointing picture through a comprehensive and methodical analysis. The index tracks the presence of men and women among senior staff of central banks, sovereign funds and public pension funds, weighted by level of seniority. A score of 100% would be awarded to a perfectly gender-balanced institution. Global and regional scores are further weighted by the size of institutions’ corresponding economies and assets under management.

– Central banks’ Gender Balance Index score is 25%, a six-percentage-point increase from 2018
– Out of 173 central banks globally, only 14 are headed by women
– Thirty-five – 20% of the total – central banks have no women in senior positions
– Europe is the highest-scoring region with 38%, a three-percentage-point improvement
– North America is the most improved region at 36%, an 11-percentage-point increase
– Asia has the lowest regional central bank GBI index score at 9%
– Sovereign funds score 17%, with only eight funds headed by women
– European public pension funds score 41%, the highest overall score
– Poor diversity in many sovereign and public pension funds hampers ESG investment

Enter your details to download a complimentary copy of the report. 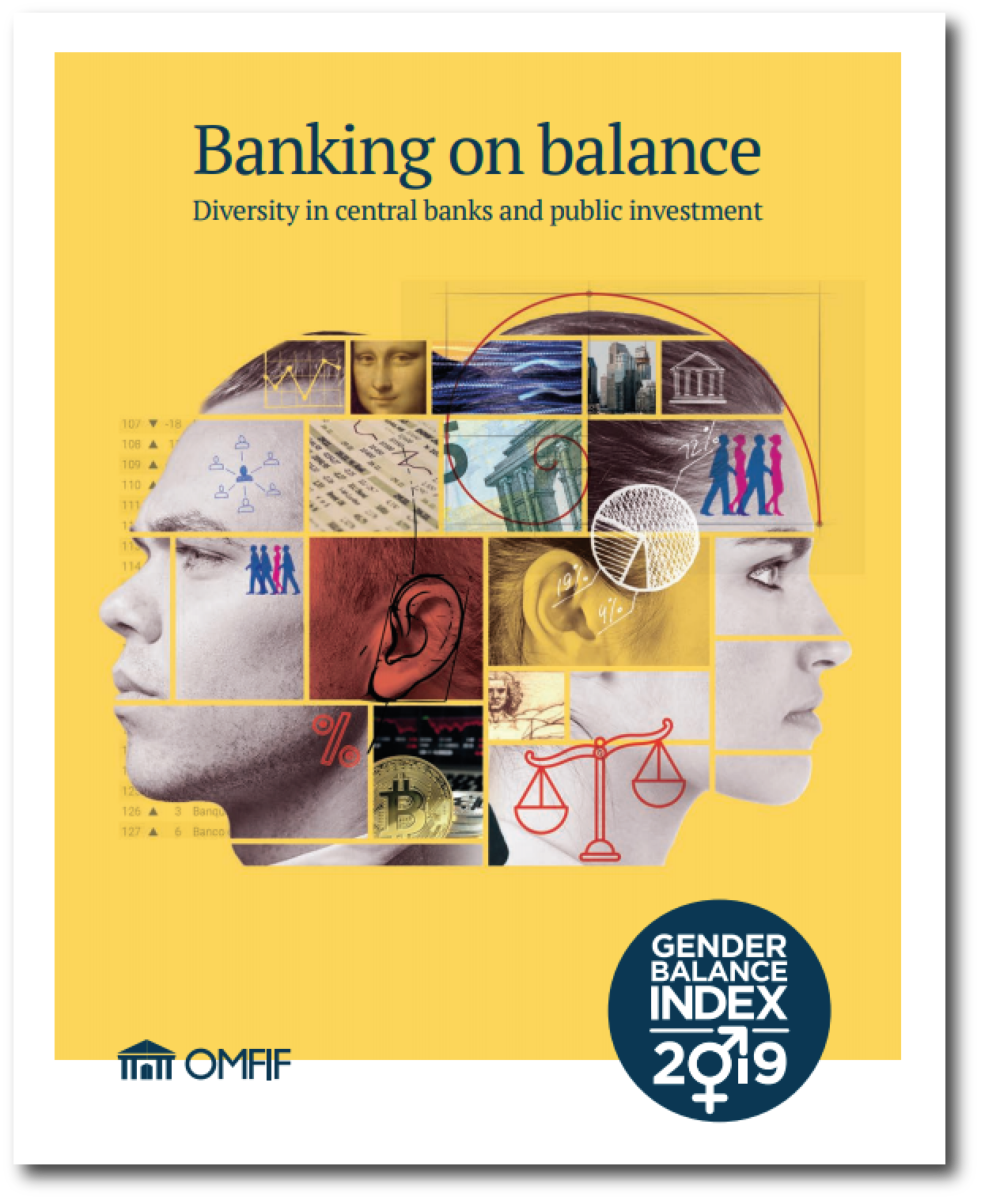