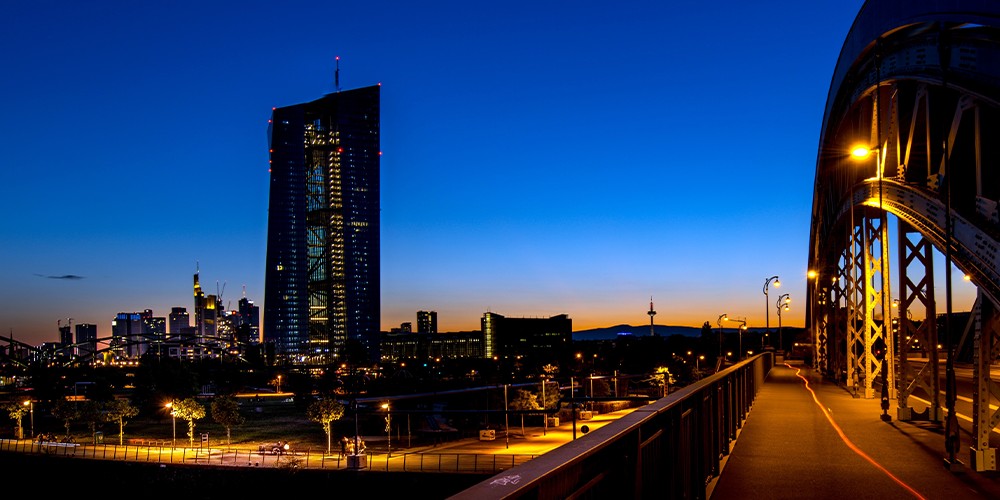 Central bankers navigating political squabbles, large-scale purchases of government bonds and negative interest rates could be forgiven for pining for an age when monetary authorities were taciturn and restrained. In his new book, The Long Journey of Central Bank Communication, Otmar Issing, board member responsible for economics for the first eight years of the European Central Bank between 1998-2006, argues that credibility is a central bank’s most important condition for success. ‘With all the progress and sophistication of communication in general and by central banks in particular, the importance of credibility should never be neglected.’ Communication is secondary: ‘It is necessary to caution against the viewpoint that communication offers a kind of additional, “independent” monetary policy instrument.’

Yet central banking communication – especially for a multinational central bank linking 19 different countries with no common language apart from English – is of vital importance, because of two interrelated trends. First, these ‘independent’ institutions face growing scrutiny from elected politicians and public opinion. Second, central banks have developed a Byzantine web of relationships with financial markets and their participants. As a result, monetary authorities have had to find new ways to approach their constituencies. Communications is now a policy tool, rather than an ancillary concern.

Switzerland’s 2018 midsummer referendum on sovereign money provides an example. The Swiss National Bank faced a possible upending of the Swiss banking system that would have landed it with a broad portfolio of new tasks. The SNB responded with an unusually aggressive political campaign, arguing that the changes urged by the (subsequently defeated) referendum backers would have a ‘direct impact on its monetary policy’. SNB board members and senior staff spoke out against the referendum, with the stated aim of influencing the general public and financial markets.

Whatever the merits of the sovereign money initiative, communication was the policy tool used to produce ‘credibility’ – through speeches, social media and interviews, without the explicit backing of monetary measures. Such actions are not, as Issing somewhat anxiously writes, an ‘attempt to “manage” expectations and perhaps even to manipulate a range of audiences’, but rather direct, down-to-earth political communication. As central banks face political pressure from many quarters, such action will be increasingly required.

In the aftermath of the financial crisis, through ‘forward guidance’, central banks seek to exert influence on market expectations and on the yield curve. Communication about future interest rates allows market participants to feed their interpretive understanding of these statements into their own actions, with an impact on the ‘real’ economy encompassing broad-based consumption and investment.

The yield curve holds a privileged position as a reliable recession indicator precisely because central banks have made it so. By identifying the yield curve as a ‘leading indicator’, the Federal Reserve Bank of New York stamps its authority on the curve itself. As markets are exposed to and reliant on interest rate changes in their own decision-making, they assume the central bank’s decision is a reasonable one. Yet as two New York Fed economists wrote in 2006, ‘The multiplicity of channels through which the predictive power of the yield curve may manifest itself makes it difficult to give one simple explanation for that power.’

The implicit dynamic is this: central banks have the authority, knowledge and power to determine the kind and structure of information used by markets. Belying Issing’s claims, communications can sometimes trump credibility. Even without a credible monetary policy behind it, tools such as the yield curve play an immense role in shaping financial markets.

We should understand communications as a policy tool, in the context of monetary policy, certainly, but also independently exerting influence. A demonstration from Issing himself: as an eminent retiree, he helped initiate a fiery 4 October ex-central bankers’ memorandum criticising ECB President Mario Draghi’s monetary policies – a key instrument in a widespread campaign for Christine Lagarde, Draghi’s successor, to change course.