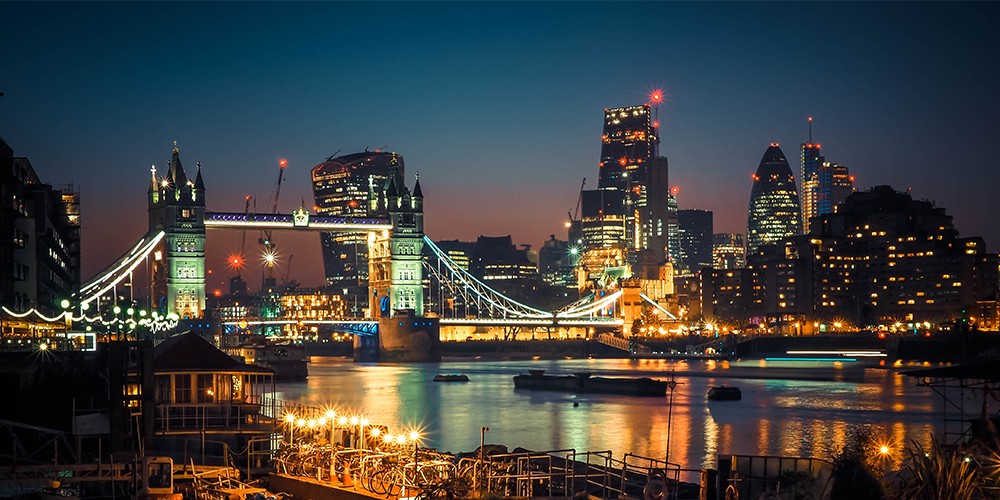 Much to gain from EU-UK financial services co-operation

There is much to gain from the UK and EU maintaining close ties in financial services. The UK has a key role to play in the EU’s capital markets union – the EU’s attempt to diversify company financing away from traditional bank loans to other sources like bonds and venture capital. At a seminar held by OMFIF, one City grandee said that without London, the capital markets union ‘was as dead a duck as I’ve ever seen it’. European nations will need to invest heavily to meet the emissions commitments made in the 2015 Paris climate agreement. They stand to benefit from easy access to a global financial centre with a burgeoning green finance sector.

Data from the Bank for International Settlements show the UK is the world leader by some distance in markets for foreign exchange, over-the-counter derivatives and international bonds (bonds issued outside the local market of the issuer). Evidently, EU membership has not prevented the City from going global. Rather, it has probably helped. The concentration of European financial services in London contributes to the critical mass of labour, capital and professional services that allow the City to compete globally. It also shows what the EU stands to lose.

Any company in the single market can turn to a UK-based bank for a bond issue, syndicated loan, and all the associated derivatives to hedge their interest rate and foreign exchange risk, and have it all organised in one place in one transaction. Losing smooth access to the City will make it more costly for European businesses to raise capital.

Even if the UK and EU cannot agree on a high level of access for cross-border financial services, the outlook for the City is still bright. Its position in global financial markets will not easily be shifted. It is still home to large institutional pools of cash such as pension and insurance funds, which have an increasing number of outlets for their funds, including private equity and infrastructure. More opportunities for investment will be created by the transition to a low carbon economy and technological disruption. UK regulators have been encouraging greater competition in banking and payments services, while the private sector has made leaps in cloud and software-as-a-service, which allow companies to outsource and automate business processes. UK regulators may also be more nimble than the 27-member bloc and take regulatory decisions to develop new markets as the opportunity arises come along.

The UK government has noted that on the first day of Brexit, the UK and EU will have exactly the same rulebook, and hopes this will help secure a comprehensive free trade agreement. The UK’s strong historical relations with EU member states raises the probability of achieving such a deal, but fundamentally the UK faces a trade-off between autonomy and integration. As far as the financial sector is concerned, it is not the worst time to favour integration, as the EU is unlikely to introduce sweeping financial regulations any time soon. The Markets in Financial Instruments Directive – or Mifid II – took 10 years of wrangling between various interest groups before it was hashed out. The Capital Requirements Directive IV was the EU’s implementation of Basel III, which was agreed at a global level and which the UK would most likely have adopted outside the EU. There is not much appetite in the UK for financial deregulation, and that may allow for a deal with greater integration. 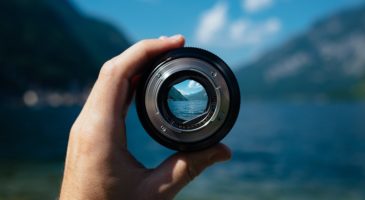